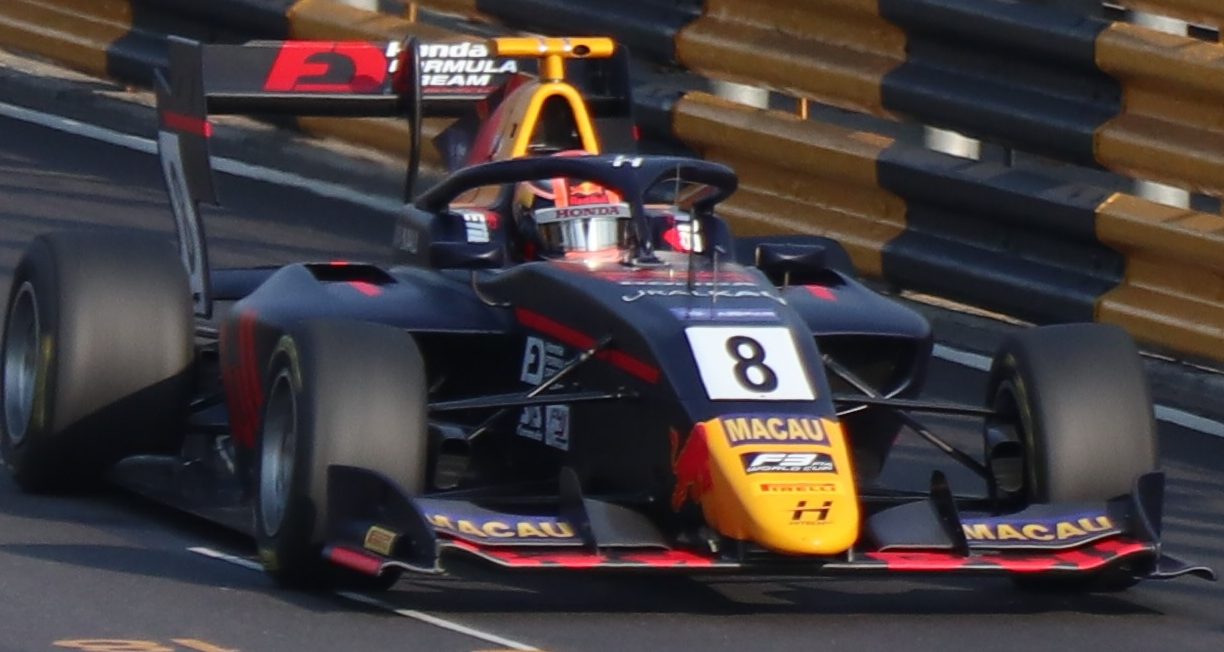 Yuki Tsunoda’s hard work and dedication to his craft has paid off.

As a result, he received an early Christmas present—and a dream has been realized at the same time.

The 20-year-old, who was born in Sagamihara, Kanagawa Prefecture, was the Formula Two Rookie of the Year and earned a promotion to Formula One for the 2021 season, it was announced on Wednesday, December 16. Tsunoda will team up with fellow driver Pierre Gasly for Scuderia AlphaTauri Honda, which Red Bull operates as a secondary developmental unit for its Formula One team.

“Like most racing drivers, it has always been my goal to race in Formula One, so I am very happy with this news,” Tsunoda said in a statement. “I want to thank Scuderia AlphaTauri, Red Bull and Dr. [Helmut] Marko for giving me this opportunity, and of course everyone from Honda, for all their support so far in my career, giving me great opportunities to race in Europe.

“I must also thank the teams that I have raced with to get to this point, particularly Carlin, with whom I have learned so much this year. I realize that I will be carrying the hopes of a lot of Japanese F1 fans next year and I will be doing my best for them, too.”

Over the past few years, the 2016 graduate of the Suzuka Circuit Racing School has rapidly risen through the racing ranks. In 2017, he captured the JAF Japan Formula 4 title. He repeated in 2018.

This year, racing for Carlin in Formula Two, Tsunoda was third among all drivers. Out of 24 races, he had four pole positions, three victories and seven podium finishes.

Because of that, he accumulated enough points to receive his F1 license.

In preparation for next year, Tsunoda tested a 2018 F1 car in Imola, Italy, in November. What’s more, he also participated in the Young Driver Test in Abu Dhabi on Tuesday, December 15. He was fifth among the 15 drivers.

“I can’t wait to start working with the team and embark on this new journey!” Tsunoda tweeted. 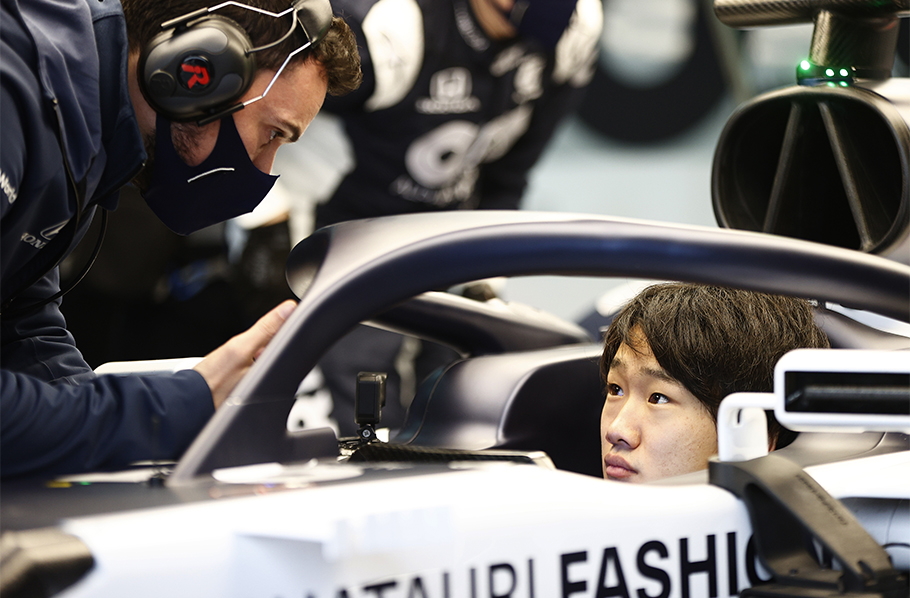 Yuki Tsunoda was the 2020 Formula Two Rookie of the Year. Credit: Honda Racing

Only F1 drivers who didn’t compete on a full-time basis at the sport’s elite level were permitted to attend the Young Driver Test.

Franz Tost, team principal of Scuderia Alpha Tauri, said: “Red Bull has been following Yuki’s career for a while now and I am sure he will be a great asset to our team. Watching him in Formula 2 this year, he has demonstrated the right mix of racing aggression and good technical understanding.

“During the test in Imola in November when he drove our 2018 car, his lap times were very consistent over a race simulation, he progressed throughout the day and gave our engineers useful feedback. In addition, his integration with the Honda engineers has been seamless, which certainly helps.

“At the test in Abu Dhabi this week, he proved to be a fast learner and that he is ready to make the step to Formula One.”

“On behalf of everyone at Honda I wish to congratulate Yuki on making the step up to Formula 1. It is a dream come true for him and a justification of all the effort Honda puts into its young driver program. We are proud of what we have achieved together so far and look forward to following him on this next stage to be the fastest driver in the world. We know it will not be easy competing at the pinnacle of motorsport, but we believe in his abilities.