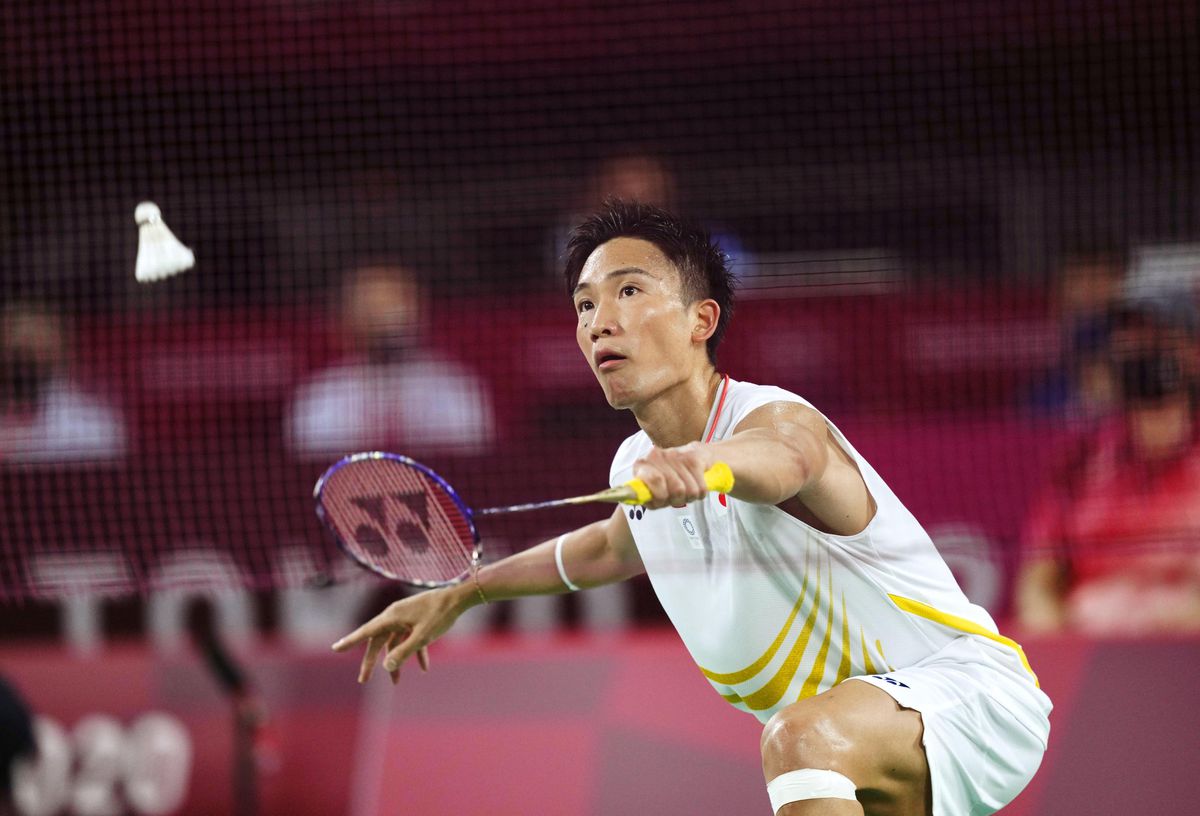 Kento Momota, a strong contender for the gold medal in the men’s singles event, began his title quest on Sunday, July 25 with a 2-0 win against American Timothy Lam.

Momota achieved a maximum lead of 12, with the final score being 21-12, 21-9. During the second game, he came back from being behind by one point at Musashino Forest Sport Plaza in Chofu.

The 26-year-old Japanese is currently ranked No. 1 in the world and has won several major badminton tournaments, including two world championship titles. His journey to the Olympics had several challenges: he was a passenger in a car crash in January 2020 and contracted COVID-19 earlier this year.

“I was extremely nervous, but once I got to the gymnasium, the excitement became stronger and I was able to play with everything,” Momota was quoted as saying by Yomiuri Shimbun after the match. “I wasn’t hesitant and was able to relax.”

Sunday was the second day of Olympic badminton competition and the first for the men’s singles event. All Japanese badminton players, in the men’s and women’s singles and doubles, and mixed doubles events, also achieved wins.

The day started off with Kanta Tsuneyama, also in the men’s singles event, beating Mauritian Georges Julien Paul. The 25-year-old won the match in 28 minutes, with a score of 21-8, 21-6.

In the women’s singles event, Nozomi Okuhara topped German Yvonne Li. The first of the two games was close, with Okuhara coming back from a seven-point deficit. She was quoted in Kyodo saying, “There is a part of me that is just relieved that I won, but I also realize I’ll get nowhere if I keep playing like this.”

The Japan women’s doubles teams also enjoyed a successful day against their competitors, with a pair of three-game victories. Yuki Fukushima and Sayaka Hirota won against Malaysia (17-21, 21-15, 21-8), and Mayu Matsumoto and Wakana Nagahara prevailed against Canada in a close match (14-21, 21-19, 21-18).