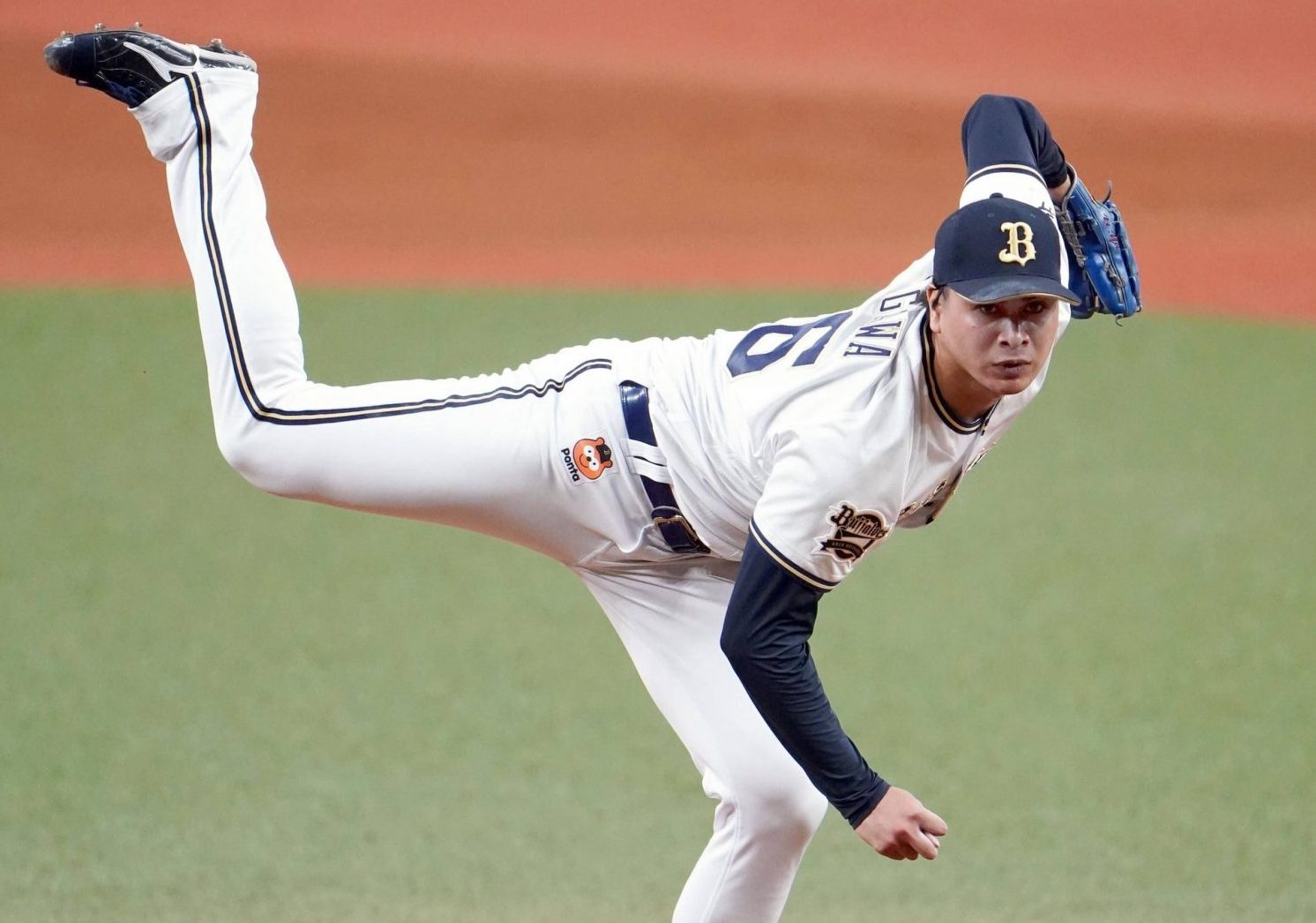 Different year, similar storyline. But this time, the Tokyo Yakult Swallows didn't emerge victorious on the night it happened.

For the second straight autumn, veteran left-hander Masanori Ishikawa was penciled in as the Game 4 starter for the Swallows against the Orix Buffaloes in the Japan Series. Both times, Ishikawa's pitching counterpart was considerably younger.

The 42-year-old Ishikawa, who made his debut with the Swallows in 2002 and has played for the Central League club for his entire career, went to work on Wednesday, October 26 at Kyocera Dome in Osaka with a chance to help put Yakult on the brink of back-to-back Japan Series titles.

But the Buffaloes had other plans. Starter Taisuke Yamaoka, who is 27, and three relievers combined for a six-hit shutout in a 1-0 win over the Swallows, cutting the reigning champions' lead in the best-of-seven series to 2-1. Game 2 ended in a 3-3 tie.

It was the first Japan Series game to end 1-0 since Game 5 in 2014, when the Fukuoka SoftBank Hawks topped the visiting Hanshin Tigers.

Orix only had three hits, but it proved to be enough to win.