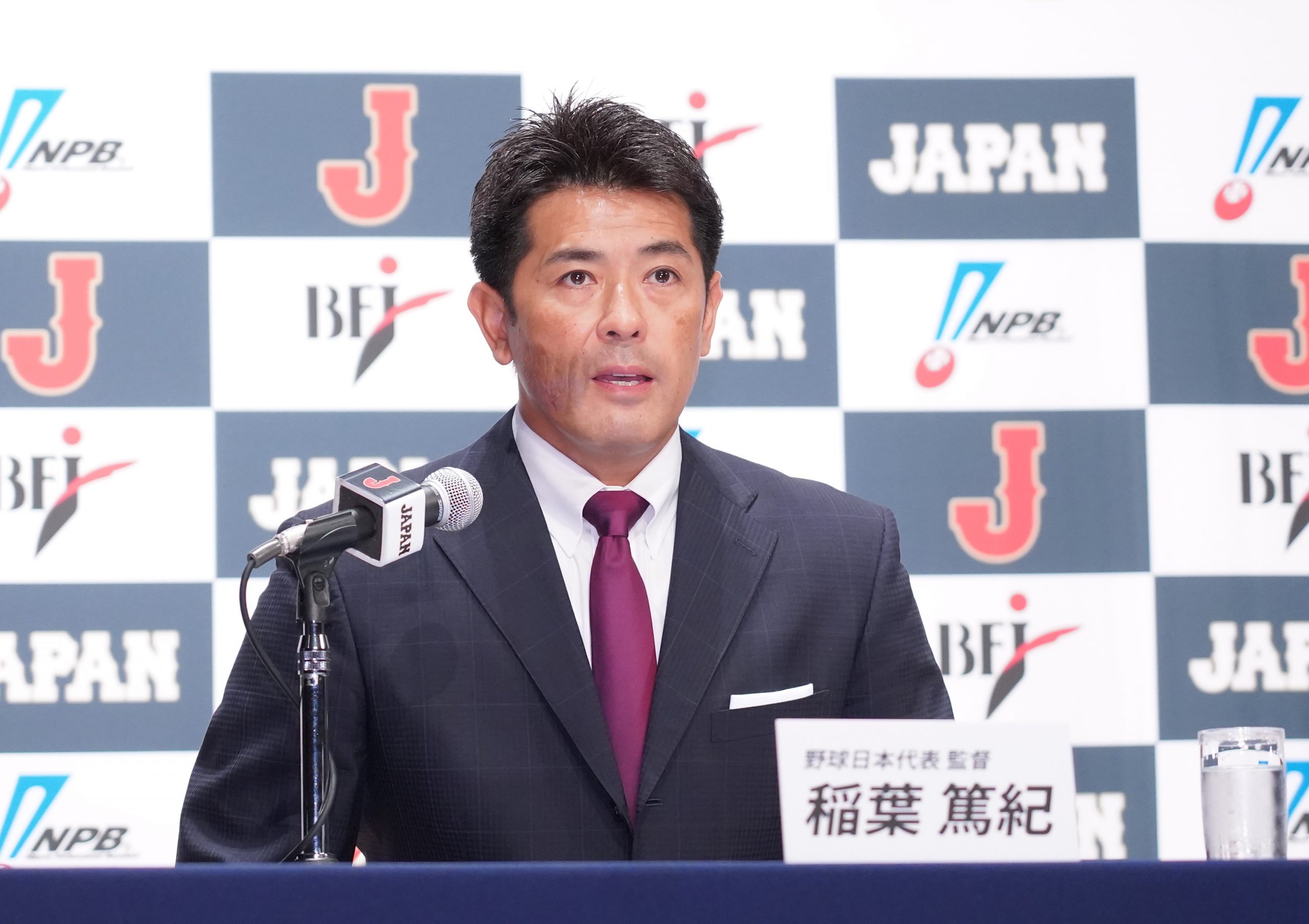 Veteran pitcher Masahiro Tanaka will get another shot at adding an Olympic gold medal to his impressive list of baseball accomplishments.

Tanaka, who rejoined the Tohoku Rakuten Golden Eagles this year after seven seasons with the New York Yankees, was among 24 players named to Japan’s national baseball team for the Tokyo Olympics.

Tanaka was a member of the 2008 Beijing Olympics team that failed to win a medal and has spoken of his desire to atone for the disappointment of that experience when Japan hosts the Olympics next month.

“There were some frustrating memories,” said Tanaka, who allowed no runs in seven innings over three games in 2008. “So, I’m determined to win a medal this time. I want to be the player who does everything it takes to get the job done.”

Tanaka was one of 11 pitchers named by Japan manager Atsunori Inaba at a press conference on Wednesday, June 16. Other prominent pitchers include Yoshinobu Yamamoto of the Orix Buffaloes and Tomoyuki Sugano of the Yomiuri Giants.

Yamamoto could be the ace of the staff. The 23-year-old right-hander has been having a strong season for the surprising Orix Buffaloes. He leads the Pacific League in ERA (2.08) and already has six wins.

Closer Yasuaki Yamasaki, who had 30 saves in 2019 and was a member of the Premier12 championship team that same year, was also named, despite struggling this season with the Yokohama DeNA BayStars.

One of Japan’s best pitchers, however, has been sidelined by injury. Fukuoka Softbank Hawks ace Kodai Senga, who twisted his ankle on April 6 and was later diagnosed with ligament damage, was not named to the squad.

Inaba, a former member of the Tokyo Yakult Swallows and Hokkaido Nippon Ham Fighters who has represented Japan at the World Baseball Classic, has emphasized speed and power.

Among the players named who Inaba will be expecting to produce at the plate are outfielders Yuki Yanagita of the Hawks, Seiya Suzuki of the Hiroshima Carp and infielder Hayato Sakamoto of the Yomiuri Giants.

“The players selected have a lot of speed and power ー two qualities I’ve been talking about since I was appointed,” Inaba said at Wednesday’s press conference. “These players give us the best chance of winning a gold medal.”

Two newcomers to the national team are young Carp pitchers Masato Morishita, 23, and 24-year-old Ryoji Kuribayashi, who is among the Central League saves leaders as a rookie.

Of all the gold medals on offer at this summer’s Olympics, one could easily make the argument that baseball is the most coveted by the host nation.

Japan hasn’t won a gold medal in baseball since the sport became an official Olympic event at the 1992 Barcelona Games. Team Japan won bronze that year, silver in Atlanta in 1996 and bronze again in Athens in 2004. Baseball is not on the program for the 2024 Paris Olympics.

Inaba has proven to be a successful manager since taking over in 2017. He guided Japan to the championship at the 2019 Premier12 tournament ー Japan’s first win in a major international competition since the 2009 World Baseball Classic.

Baseball was removed from the Olympic program after the 2008 Beijing Olympics but was reinstated for the Tokyo Games in part due to its overwhelming popularity in Japan.

Six teams will be in the tournament: Japan, the United States, Mexico, South Korea, Israel and one more team from a group of three qualifiers including the Netherlands, the Dominican Republic and Venezuela.

Players from the 40-man rosters of Major League Baseball teams aren’t permitted to take part, meaning Japan will be without the likes of Shohei Ohtani, Yu Darvish and Kenta Maeda.

The Tokyo 2020 tournament will start on July 28 at Fukushima Azuma Stadium. The gold and bronze medal games will be played on August 7 at Yokohama Stadium.