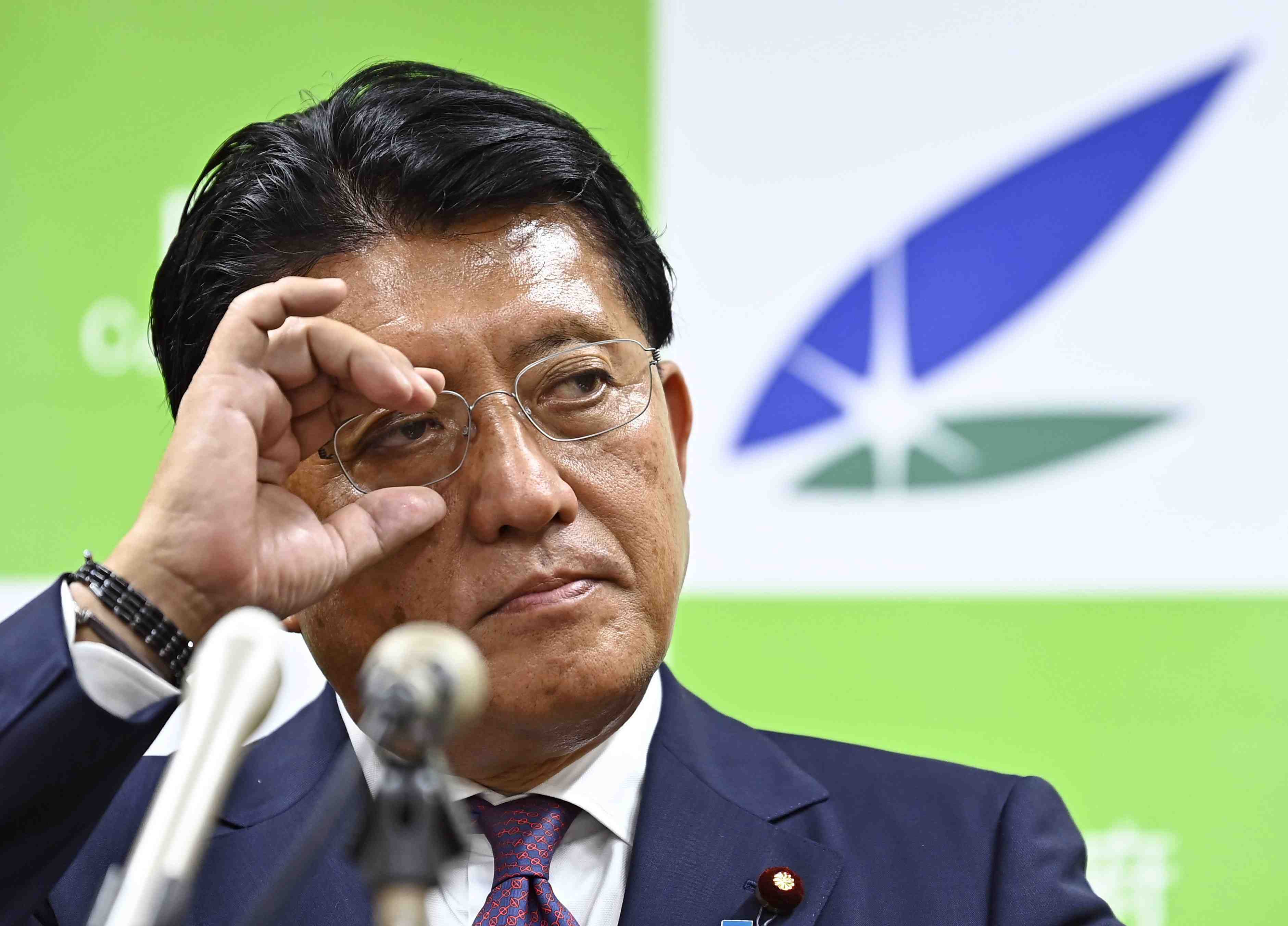 As September approaches, preparations for the Digital Agency, which Prime Minister Yoshihide Suga positions as one of his administration’s most important policies, are in the final stages. It is planned that the Digital Agency will be the manager of digitalization within the ministries, and the expectations of those involved are high.

However, digitalization will not happen solely because of a new organization. The reality is that Japan is finally beginning the process of digitization, and there are many issues to face before reaching the digital society for which the government aims.

One of the biggest challenges is the improvement of social infrastructure necessary for digitization. Since the systems differ between local governments, there are situations where data cannot be linked between each local office. The payments of special fixed-amount benefits of ￥100,000 JPY (about $900 USD), a measure against the COVID-19 pandemic, took an enormous amount of time because there were cases where, for instance, local government officials printed out lists of citizens to confirm them. The government plans to standardize the systems in each local government by the end of 2025.

From this initiative, it is expected that it will be possible to complete many administrative procedures online. But this will also require the preparation of the public. This is where the My Number Card is crucial.

Identity verification is of the utmost importance in the digital world, where it is easy to impersonate others. With the My Number Card, it is possible to verify one’s identity by holding the card over a computer or smartphone, allowing many procedures to be completed online. However, only 30% of the Japanese public use the My Number Card. Even if the government is digitalized, those without the card will ultimately need to go to a government office, and the benefits of the digitalization will be restricted.

A Popular Goal, But…

Due to the restrictions for civil servants only a limited amount of pay can be offered, so the government is creating a mechanism that allows for experience in the Digital Agency to lead to future opportunities, and will use the back and forth between the private sector and the Digital Agency to acquire excellent human resources.

The current interest from the private sector is high, with 1,432 people applying for around 30 jobs in a posting from January. During the second round that closed in May, around 500 people applied for approximately 40 jobs. The Digital Agency plans to hire around 120 out of 500 people as private sector personnel and will continue hiring in the future.

However, maintaining the current level of interest relies on how the Digital Agency carries out its business. It won’t take hold if the bureaucracy’s work is inhibited by long overtime hours and government directions, says one economic official.

In addition, the appeal of experience in the Digital Agency is mostly because it will be a national institution, and it is difficult to predict how to secure digital human resources for local governments.

Fear of a Surveillance Society

The digital reform law formed and adopted in the House of Councillors on May 12 standardized the ordinances, which will make it easier to share information about evacuees in the event of a disaster, among other situations.

The national system that shares anonymized information with the private sector has also been expanded to local governments. The aim was to create new services by using the large amounts of data that the government has, but issues were discussed in the Diet about whether this would lead to a surveillance society.

It has also been pointed out that discussions towards establishing the Digital Agency in September have been hasty. A thorough explanation to the public of the balance between data utilization and personal information security is necessary.

Additional considerations are how to support the elderly, who may have challenges with new technology, and how to plan changes in industries for businesses that may decline due to digitization. The risk of cyber attacks will also increase.

Takeshi Kamise, director of the social systems design unit at the NTT Data Institute of Management Consulting also says that there are many problems to address when facing digitalization. He also points out that the progression of digitalization depends on whether local governments, where the services for residents will actually be provided, can respond adequately. Each local government will need to fully understand their populations’ scale and characteristics and steadily progress towards digitalization.

The newly established organization is slated to start on September 1 with the aim of promoting digitalization in the private sector and within the government. A digital minister, under the direct control of the cabinet, will work under the prime minister. A digital supervisor, who will be from the private sector, will be at the head of the office. The government’s information systems-related budget will be budgeted in stages, and important systems will be maintained individually. The agency will support the digitization of medical services, education, and disaster prevention, and will also promote the usage of the My Number Card.

Satoshi Sobatani is a reporter at Sankei Shimbun in the economics section based at the Tokyo Headquarters branch.