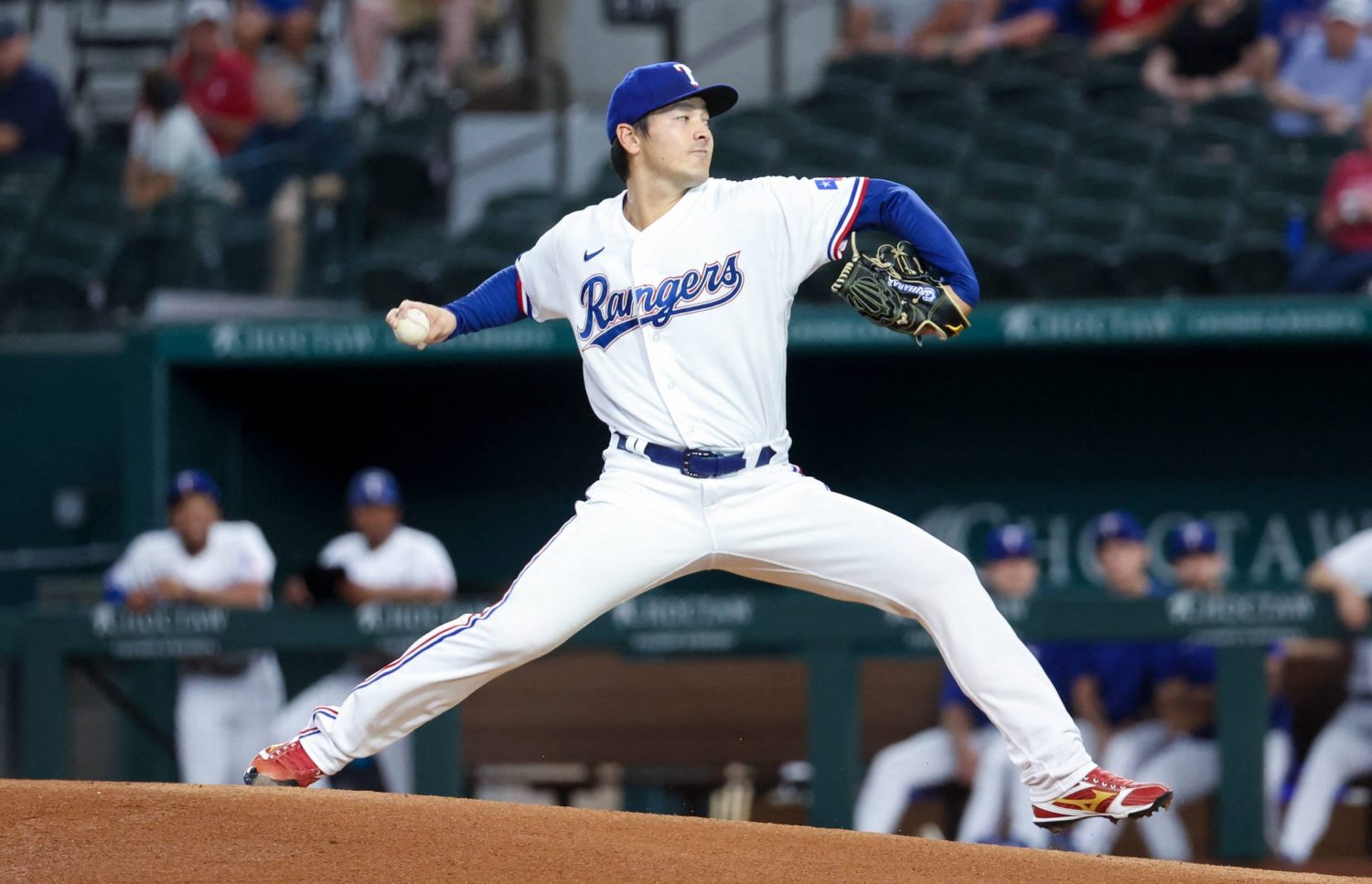 A day after Tony Beasley was named the Texas Rangers’ interim manager, Kohei Arihara made his first start for the MLB club this season on Tuesday, August 16.

Arihara, who spent most of the season with the Triple-A Round Rock Express, allowed a single run in each of the first three innings and left the game after tossing 93 pitches in 5⅔ innings against the visiting Oakland A’s at Globe Life Field.

The Rangers trailed 3-0 at that point. Texas lost 5-1 after winning Beasley’s first game in charge on Monday in the series opener against Oakland.

“I thought he (Arihara) threw the ball very well,” Beasley, who replaced the fired Chris Woodward as manager, told reporters, according to The Associated Press. “I thought the first inning, he [gave up] the little base hits that just had eyes. He had some unfortunate things happen.”