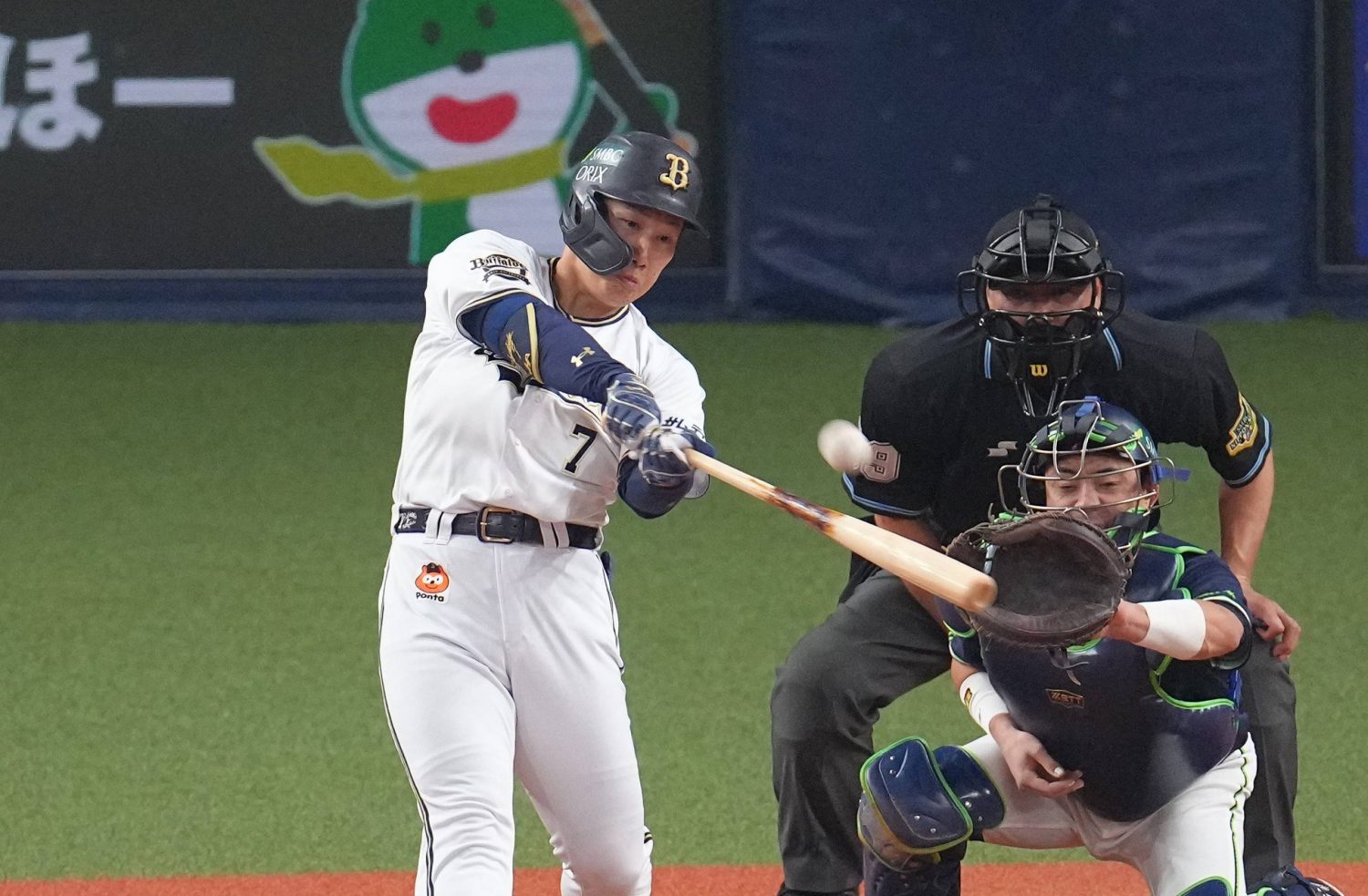 Masataka Yoshida, seen hitting a two-run home run for the Orix Buffaloes in the ninth inning in Game 5 of the 2022 Japan Series, will play for the Boston Red Sox next year. (Ⓒ SANKEI)

Veteran outfielder Masataka Yoshida has accepted a five-year contract offer from the Boston Red Sox, according to published reports.

Upon his request, Orix, which selected Yoshida in the first round of the 2015 NPB Draft, posted him on December 7. This enabled him to negotiate for a deal with MLB's 30 teams.

The 29-year-old Yoshida played seven seasons for NPB's Orix Buffaloes, helping lead the franchise to a Japan Series title in October. It was Orix's first title since 1996.

In Game 5, Yoshida blasted a solo home run in the fifth inning and added a walk-off, two-run shot in the ninth against the Tokyo Yakult Swallows.

Yoshida is a terrific contact hitter. He has 300 strikeouts in 2,703 career at-bats.