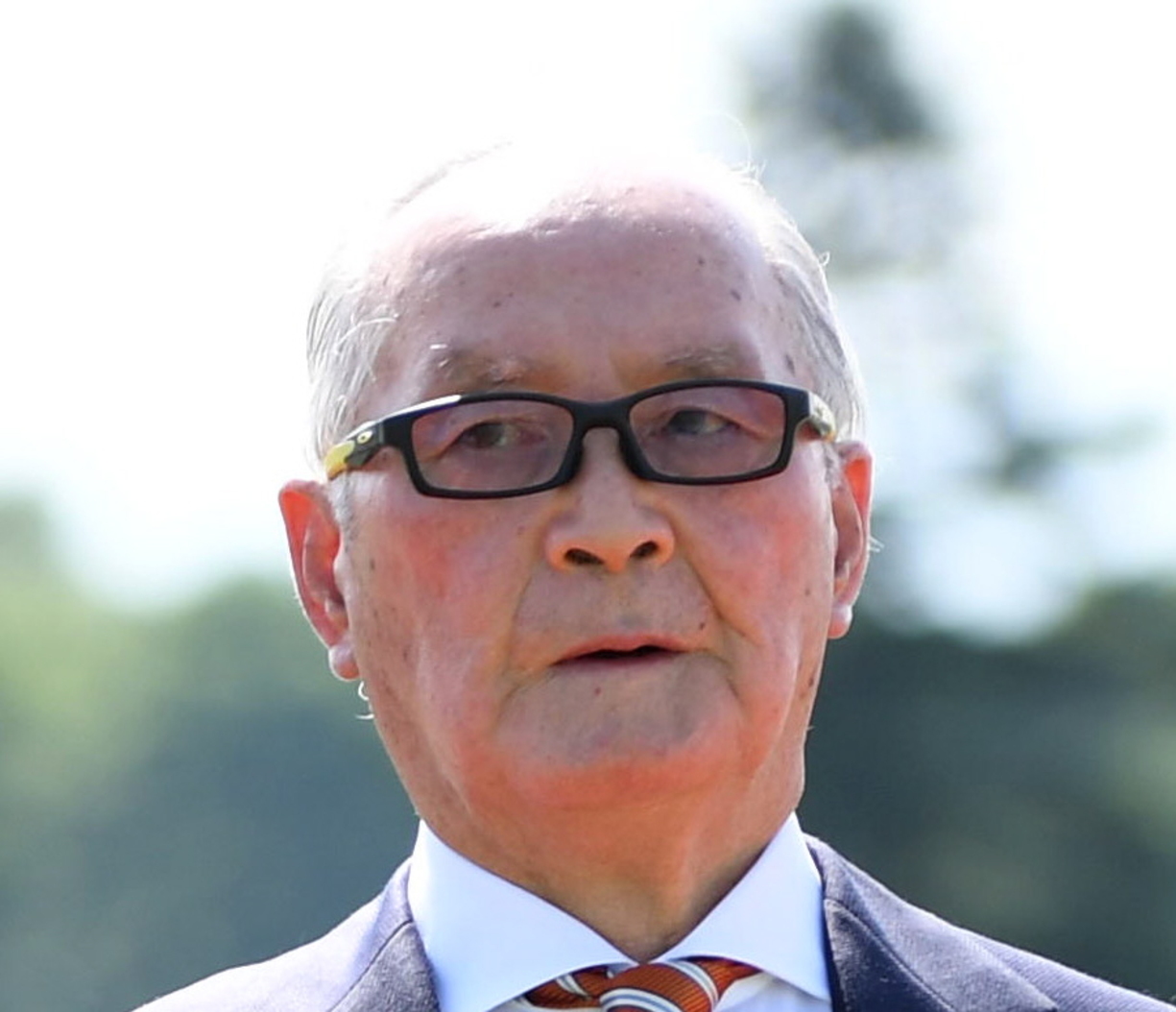 Baseball great Shigeo Nagashima was taken to a Tokyo hospital by ambulance on Tuesday afternoon, September 6 after experiencing dizziness and a mild brain hemorrhage at his home, according to published reports.

"We have been informed by the doctor that it will take a few days before a [detailed] diagnosis is available," the official was quoted as saying by Jiji Press.

In March 2004, Nagashima had a stroke while managing the Japan national team. As a result, he was unable to guide the squad at the Athens Olympics that summer.

Nagashima, a third baseman, belted 444 home runs and batted .305 for the mighty Giants during his Hall of Fame career (1958-74), playing a starring role on 11 Japan Series championship teams. With Nagashima and Sadaharu Oh spearheading the offense, the Central League powerhouse won nine straight championships from 1965-73 for the dynasty that became known as the V-9 Giants.

Nagashima, Oh and ex-Giants and MLB slugger Hideki Matsui walked together as torchbearers during the Opening Ceremony of the Tokyo Olympics on July 23, 2021. That November, he received the Order of Culture from Emperor Naruhito at the Imperial Palace.

At the ceremony, the Emperor paid tribute to Nagashima’s profound impact on Japanese baseball for decades during a speech. Five other award recipients attended the ceremony.

“I find it truly gratifying that you devoted your efforts for many years and contributed to cultural progress,” the Emperor said of Nagashima, according to The Yomiuri Shimbun.

A People’s Honor Award recipient in 2013, an honor bestowed upon him for inspiring society with his great achievements in baseball, Nagashima has maintained a presence in the sport in recent years. He has attended Giants games at Tokyo Dome this season, and continues to provide batting tips to players. He’s also visited Yomiuri’s ni-gun (farm team) to offer encouragement to players this season, according to local media reports.