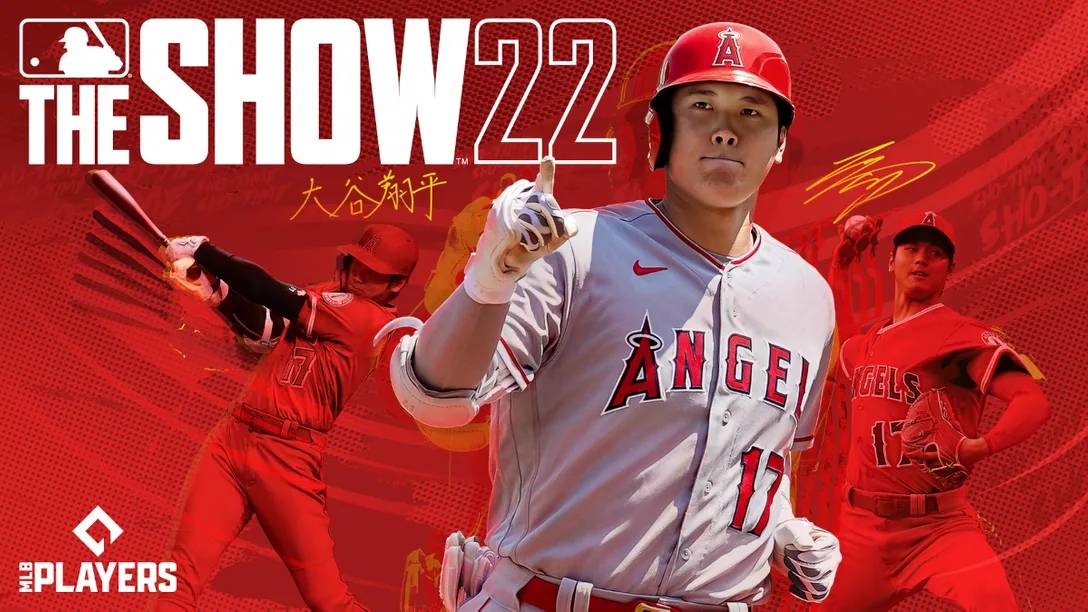 The video game’s launch will be April 5 on PS4, PS5, Nintendo Switch, Xbox One, and Xbox Series X/S.

“I was very excited about the possibility and it actually came true,” Ohtani was quoted as saying to ESPN through an interpreter. “This game has a lot of history. It’s one of the only baseball games that has been out here, so it makes me want to get better on the field and live up to the hype.”

MLB The Show debuted in 2006. Among the players who’ve appeared on the cover since then are Ken Griffey Jr., Bryce Harper, Miguel Cabrera, Aaron Judge and Davd Ortiz, and Fernando Tatis Jr. was on the cover of the game last year.

Last season, Ohtani hit a career-high 46 home runs, stole 26 bases and finished with eight triples, tying for the MLB lead in that category. He also had 100 RBIs and scored 103 runs as the Angels designated hitter.

As a starting pitcher, Ohtani went 9-2 with a 3.18 ERA. He struck out 156 batters in 130⅓ innings, showcasing a devastating split-finger fastball and an overpowering fastball.

Ohtani, who is entering his fifth MLB season, told ESPN that he hopes MLB The Show 22 can be a positive catalyst to increase baseball’s popularity.

“There’s a few type of fans,” Ohtani told ESPN. “I’m sure there are fans that love to play the video game, but don’t actually watch the game. Then the opposite, people that watch the game but don’t play the video game. I’m trying to bring back the popularity and set an example for those watching the game. Sony and San Diego Studios, they’re going the other route by making a video game trying to get the game popular that way. It’s a good combination, trying to bring the popularity back as a whole.”