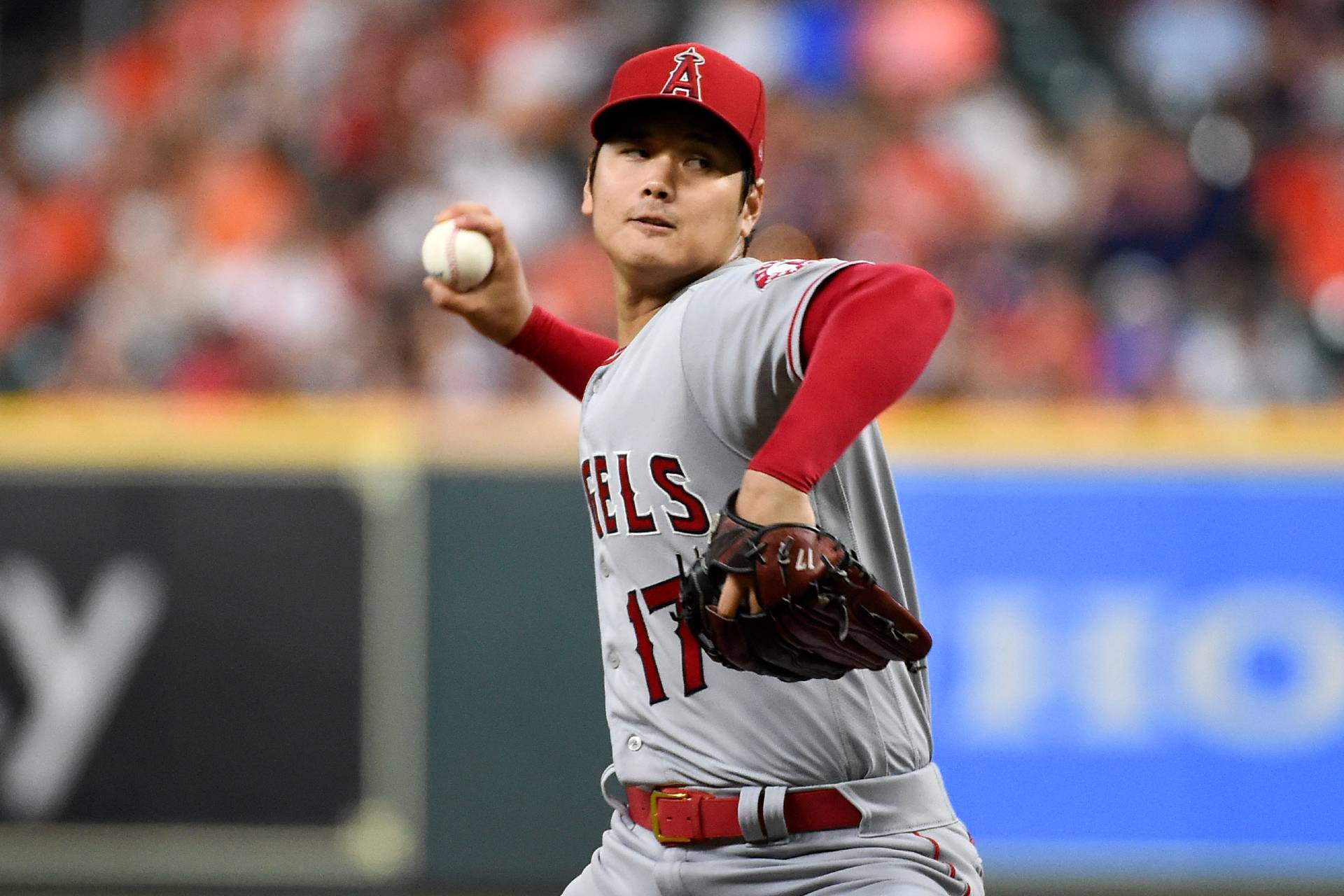 After experiencing a sore right arm while playing catch on Wednesday, September 15, Shohei Ohtani may not step on the pitching mound for the remainder of the 2021 MLB season.

“If there’s any kind of lingering soreness, you may not see him pitch,” Maddon told reporters, according to The Associated Press, before the Angels met the Chicago White Sox on Thursday, September 16.

Ohtani was scheduled to start the series opener against the visiting Oakland A’s on Friday, September 17. He has been pulled from his start.

The 27-year-old Ohtani, who has slugged 44 home runs this season while serving as the Angels designated hitter, pitched 3⅓ innings in his last start on September 10. He allowed six runs and nine hits against the Houston Astros. He is 9-2 with a 3.36 ERA this season.

The Angels’ final regular-season game is October 3 against the Seattle Mariners.

Ohtani has mentioned that he wants to reach double figures in victories this season, according to Maddon, but the veteran skipper insisted that won’t influence the team’s decision-making.

“[Ten wins] always looks better than nine,” Maddon told reporters. “But you can’t let that be the driving factor.”