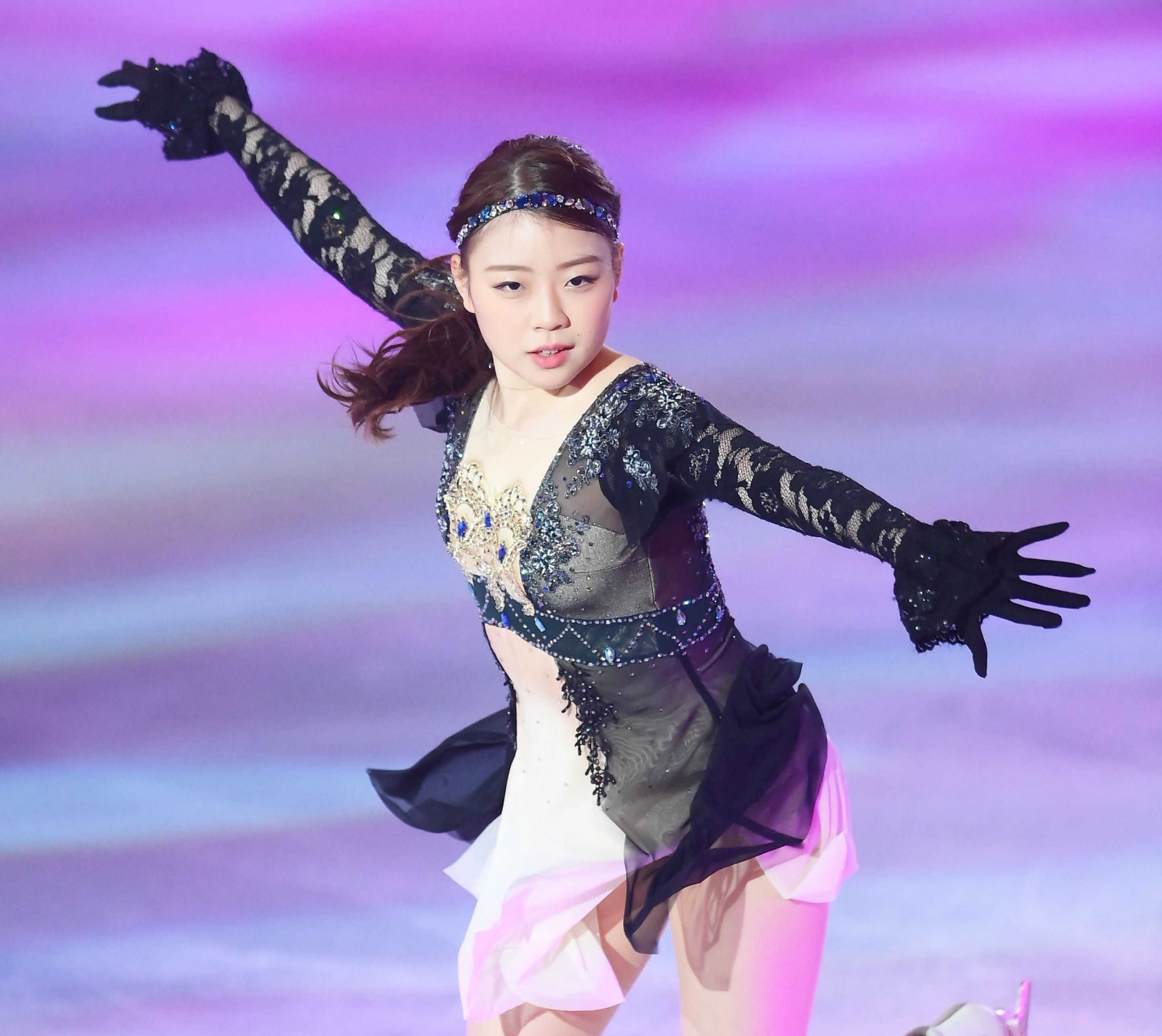 Rika Kihira is a two-time Four Continents champion. She also won the Grand Prix Final in 2018.

Rika Kihira’s decision to relocate to Toronto for the Olympic season and train under Brian Orser and Tracy Wilson continues a courageous course the two-time Japan champion has taken over the past 18 months.

In the face of the ongoing pandemic, Kihira has practiced in Switzerland with Stephane Lambiel and traveled to Colorado Springs to work on her jumps. It has been apparent that while many skaters were content to train domestically and hope that the COVID-19 pandemic would subside, Kihira and her team realized that the future is now.

The 19-year-old’s best opportunity to win an Olympic medal is this season, not at some point in the future.

Orser and Wilson’s track record with two-time Olympic champion Yuzuru Hanyu and Yuna Kim is testament to their skills at getting the very best out of their skaters.

Kihira was originally slated to train under Orser beginning in the spring of 2020, but the pandemic intervened and made getting into Canada next to impossible.

Kihira was in second place after the short program at last season’s world championships in Stockholm, but slid to seventh place in the final standings after mistakes in her free skate.

“I am very happy to work under Brian Orser and his team, who have produced many top skaters, as I aim for the Beijing Olympics,” Kihira commented in a statement released by her management team last week.

Kihira’s path to an Olympic medal will be a difficult one, with the Russian triumvirate of Anna Shcherbakova, Alexandra Trusova and Alena Kostornaia primed to try and sweep the podium in China in February. Kostornaia and Trusova have returned to super coach Eteri Tutberidze after a one-year sojourn under Evgeni Plushenko.

Trusova put on quite a show at Russia’s test skates in Chelyabinsk last week, landing five quads in her free program last Sunday.

Orser and Wilson will try to refine Kihira’s jump arsenal, which includes a quadruple salchow, so she can compete with the Russians. Most importantly, they can bolster Kihira’s confidence with positive reinforcement.

The Beijing Games are now just five months away, so Orser and Wilson will have to work their magic in a consolidated period of time.

The JSF’s primary and convenient excuse was that the current 14-day quarantine required for Japanese citizens returning from overseas would set back the skaters in their training. Ice Time disagrees with this assessment and wonders why it is that 59 other countries are participating in the JGP this season, but Japan is not.

It would be one thing if Japan was just an average skating nation, but it is not. It is one of the global powers in the sport.

The JSF is setting a bad example by refusing to send skaters to the JGP and depriving them of valuable international experience. The decision means that Japan’s junior skaters will miss two entire international seasons, which is almost incomprehensible. While many may think the insular decision by the JSF to try and have skaters do everything domestically is a safe one, the reality is that the youngsters are going to fall behind their foreign counterparts.

It won’t look good when Japan hosts the Junior Grand Prix Final in Osaka (December 9-12) and there are no Japanese juniors competing in the event.

The ISU announced earlier this week that the Four Continents Championships will not be held in Tianjin, China, as scheduled from January 17-22 due to complications caused by the pandemic.

The ISU has asked other federations who are interested to contact them about stepping in to host the annual event.

Under normal circumstances, Japan would seem a logical choice to hold the Four Continents, but with the GP Final set for Osaka in December, followed by the Japan nationals two weeks later, it seems unlikely that the JSF would want to hold another event just two weeks before the Winter Olympics.

Top juniors Rino Matsuike and Kao Miura have been given the host nation spots for the NHK Trophy (November 12-14) this season in Tokyo. Matsuike was the Japan junior champion last season, while Miura finished second at the same competition.

Matsuike will join compatriots Kihira and Kaori Sakamoto in the NHK field, while Miura will take the ice along with Hanyu and Shoma Uno.