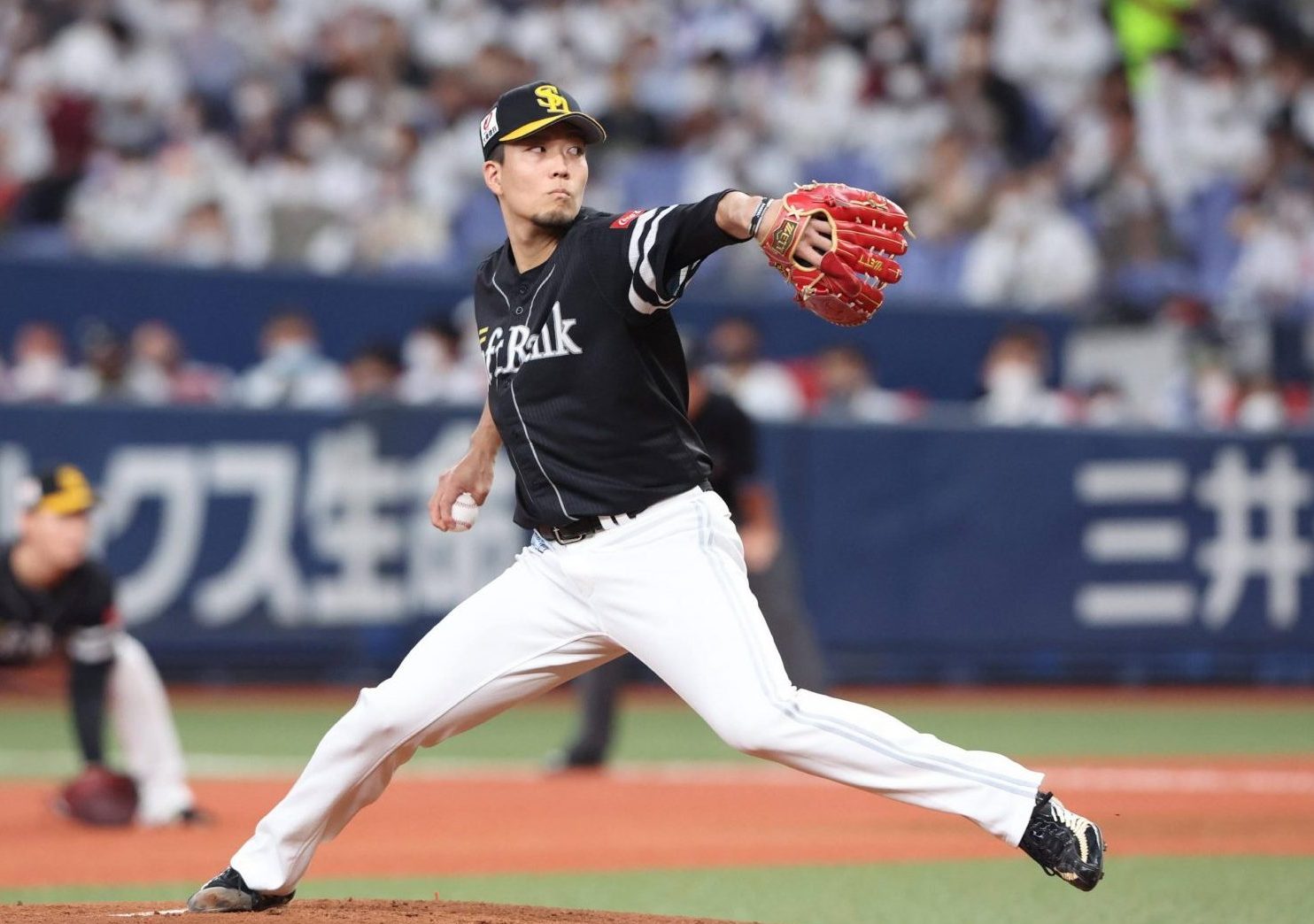 Fukuoka SoftBank Hawks ace Kodai Senga, one of Japan’s best pitchers, says he will exercise his rights to file for free agency in order to play in Major League Baseball next season.

He earned the win in Game 3 of the Pacific League Climax Series Final Stage against the Orix Buffaloes on Friday, October 14 before the Hawks were eliminated from the postseason on Saturday.

Once the Hawks were eliminated, Senga, 29, made his intentions clear.

“I’ve been saying I want to go for the past six years,” Senga said after the Hawks were eliminated. “And nothing has changed now so I will definitely file for free agency.”