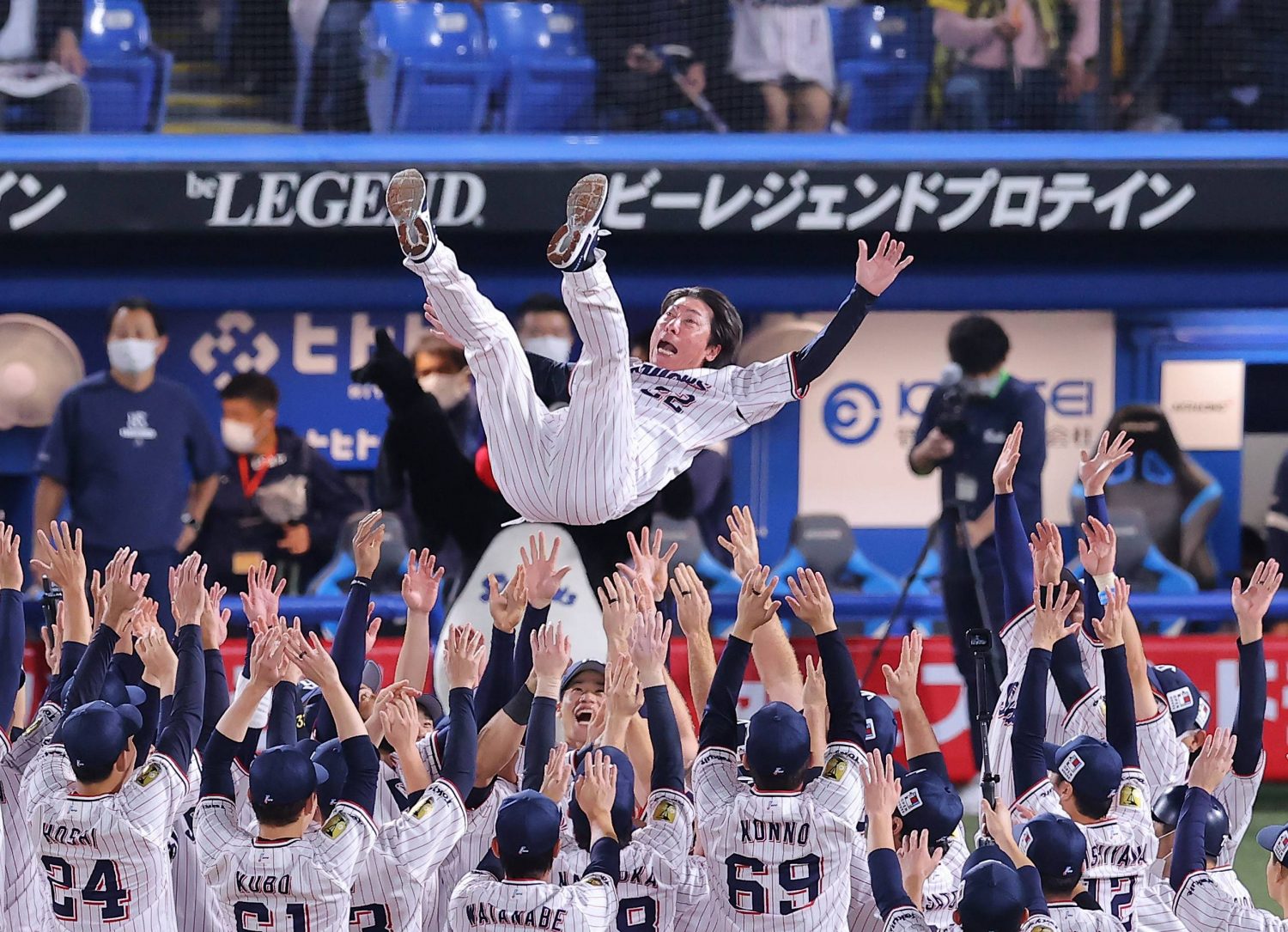 The Tokyo Yakult Swallows have advanced to the Japan Series in back-to-back years for the first time since 1993.

Trailing 3-0 after six innings in Game 3 of the Central League Climax Series Final Stage, Yakult erased Hanshin's lead with a five-run rally in the seventh inning. And Swallows manager Shingo Takatsu's club completed its quest to return to the Japan Series with a 6-3 win.

Under NPB's quirky playoff rules, the regular-season winners of the Central and Pacific Leagues receive an automatic 1-0 advantage for the Final Stage. In addition, the top seed only needs three wins and a tie to advance.

The Swallows added an insurance run in the eighth inning before slamming the door on the Tigers' championship hopes in the ninth.