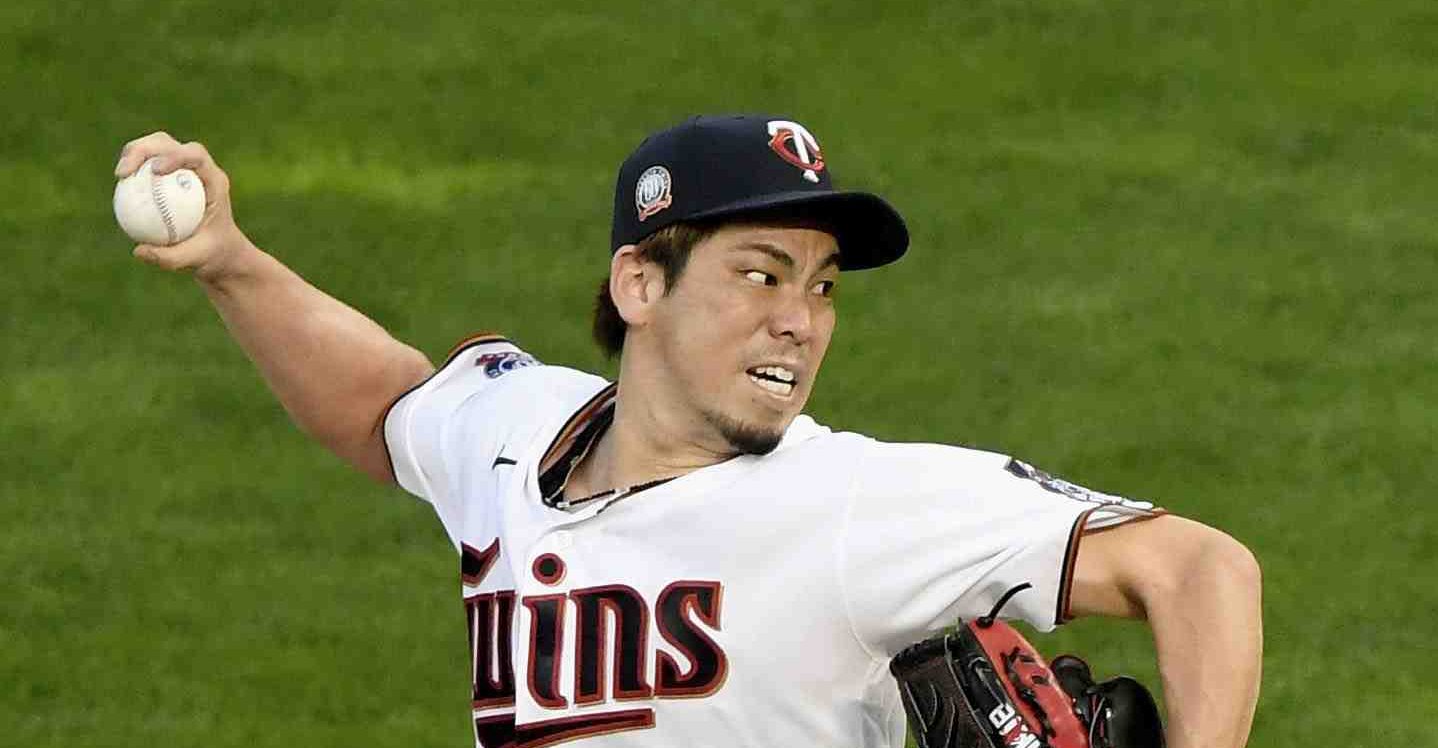 In one sensational stretch, he struck out a team-record eight straight batters through the end of the fifth inning. The Minnesota Twins pitcher also retired 21 consecutive batters, starting in the first inning.

Maeda’s brilliance didn’t end with a glorious finish, though. His no-hit bid ended when Eric Sogard, who led off the ninth, lined a single that sailed over the glove of Twins shortstop Jorge Polanco, who jumped in an attempt to catch the ball, and into center field.

That hit was Maeda’s 115th and final pitch in Minneapolis. Twins manager Rocco Baldelli pulled Maeda from the game after the no-hit bid was ended. The Twins bullpen blew Minnesota’s 3-0 lead. But Minnesota went on to win 4-3 in 12 innings.

Twins closer Taylor Rogers replaced Maeda, but before he got to work there was a unique moment that fits into this pandemic-shortened season. With posters of numerous former Twins players on display in the empty seats and with music playing, Maeda doffed his cap in the direction of the seats behind the plate.

“I *love* that Kenta Maeda tipped his cap in an empty stadium as he exited the game in the ninth inning,” Wagner tweeted.

“I just kind of adjusted my hat, to be honest,” Maeda was quoted as saying by mlb.com. “That’s what it was. But tipping a hat to a stadium full of fans is one of my dreams, so hopefully I can throw another great outing and then do it in front of fans next time.”

Maeda, who pitched for NPB’s Hiroshima Toyo Carp from 2008-15, finished with two walks and 12 strikeouts.

Though Maeda didn’t become the first Twin to toss a no-hitter since Francisco Liriano in a 2011 game against the Chicago White Sox, he impressed his manager.

“That was one of the best games I’ve ever seen pitched in baseball,” Baldelli said. “He’s facing a team that he just faced last week with good hitters. He dominated. He did everything you can possibly do. He was in total control. He’s showing us all of the different dimensions to what he can do out on the mound. Even for people who are in baseball, to watch a performance like that does put you a little bit in awe. I don’t even know what else to say.”

Maeda admitted he was a bit fatigued before he left the game.

“In my days back in Japan, it’s normal for me to throw this many pitches per outing,” Maeda told reporters through his interpreter. “But then again, it’s been awhile since the last time I pitched in Japan, so I’m kind of tired today.” 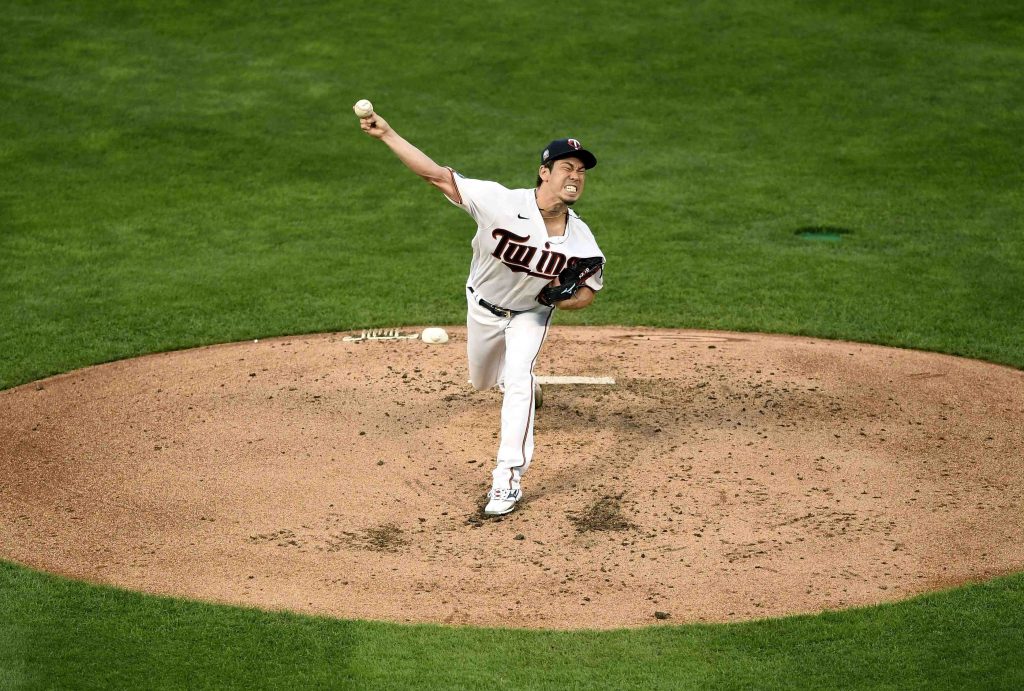 Minnesota Twins pitcher Kenta Maeda took a no-hitter into the ninth inning against the Milwaukee Brewers.

Move from Dodgers to Twins

Maeda is in his fifth MLB season. The 32-year-old joined the Twins in the offseason in a trade that sent pitching prospect Brusdar Graterol to the Los Angeles Dodgers. Maeda had a career-high 13 strikeouts with the Dodgers in 2016.

As his pitches found their target with pinpoint accuracy against the Brewers, Maeda looked like he might have a shot at breaking New York Mets great Tom Seaver’s all-time record for consecutive strikeouts (10) in a game, which was set in 1970.

Instead, he’s got his name in the Twins record book for consecutive strikeouts. Jim Merritt in 1966 and Francisco Liriano in 2010 both had seven straight punchouts.

Hideo Nomo and Hisashi Iwakuma are the only Japanese pitchers to throw no-hitters in an MLB game.

Nomo did it twice. Pitching for the Los Angeles Dodgers, Nomo tossed a no-no against the Colorado Rockies on September 17, 1996, at hitter-friendly Coors Field in Denver. On April 4, 2001, he twirled his second no-hitter, leading the visiting Boston Red Sox past the Baltimore Orioles.

Iwakuma guided the Seattle Mariners past the visiting Baltimore Orioles on August 12, 2015, at Safeco Field.