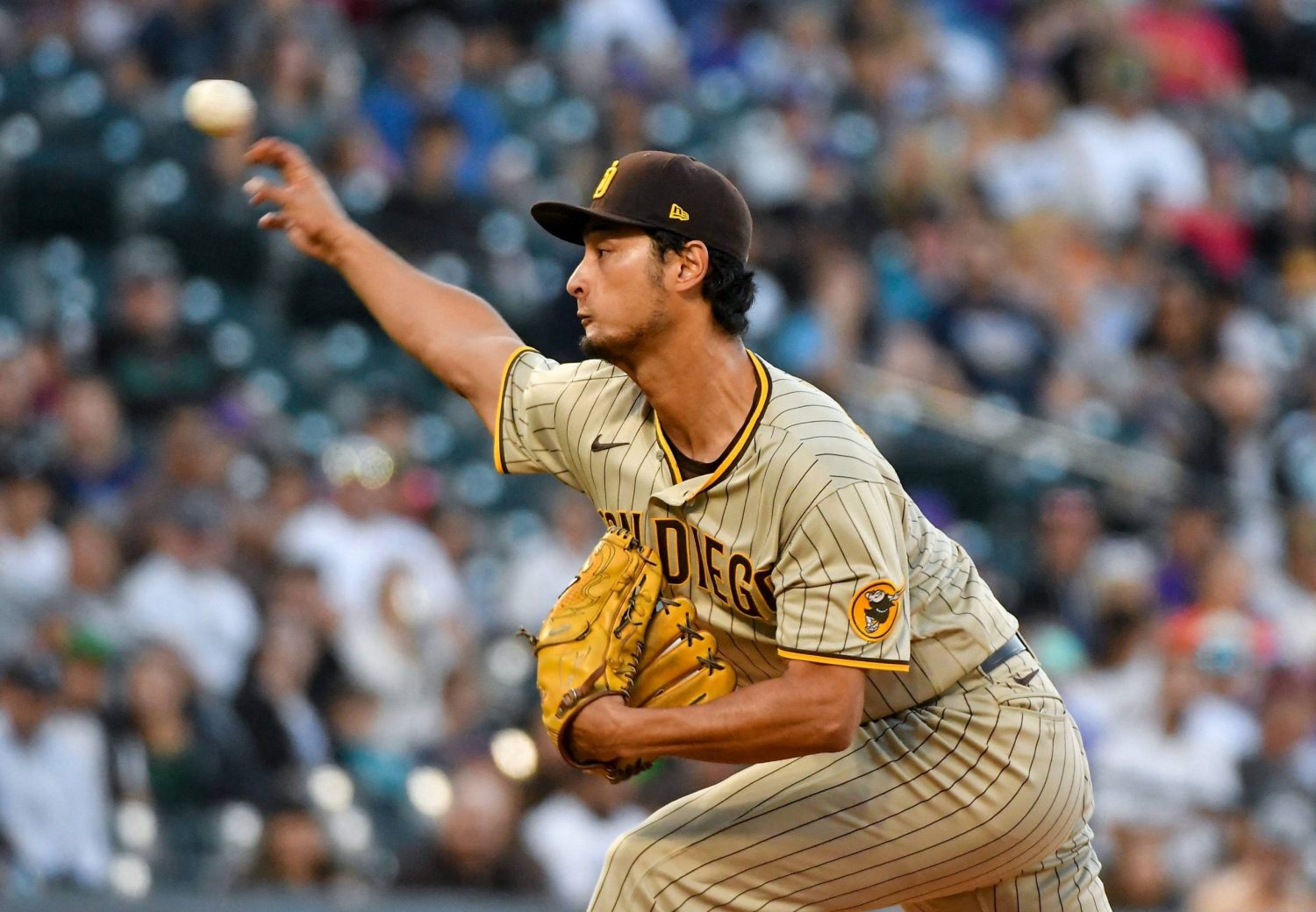 Yu Darvish snapped a six-start winning streak on September 30, but his recent string of success helped the San Diego Padres clinch a wild-card berth for the upcoming playoffs.

Three days later, he was named the National League’s Pitcher of the Month for September, when he went 5-1 with a 1.85 ERA and 44 strikeouts in 39 innings.

“It’s an honor,” Darvish said of the award on Monday, October 3. “I’m glad to have received the award with a team that was in the race for the playoffs. It’s good [to have pitched well], but more than anything, my team is heading to the playoffs.”

Darvish went 16-8 with a 3.10 ERA and 197 strikeouts in 194⅔ innings this season, matching his MLB career-high total for wins, which he earned in his debut season in 2012 with the Texas Rangers.