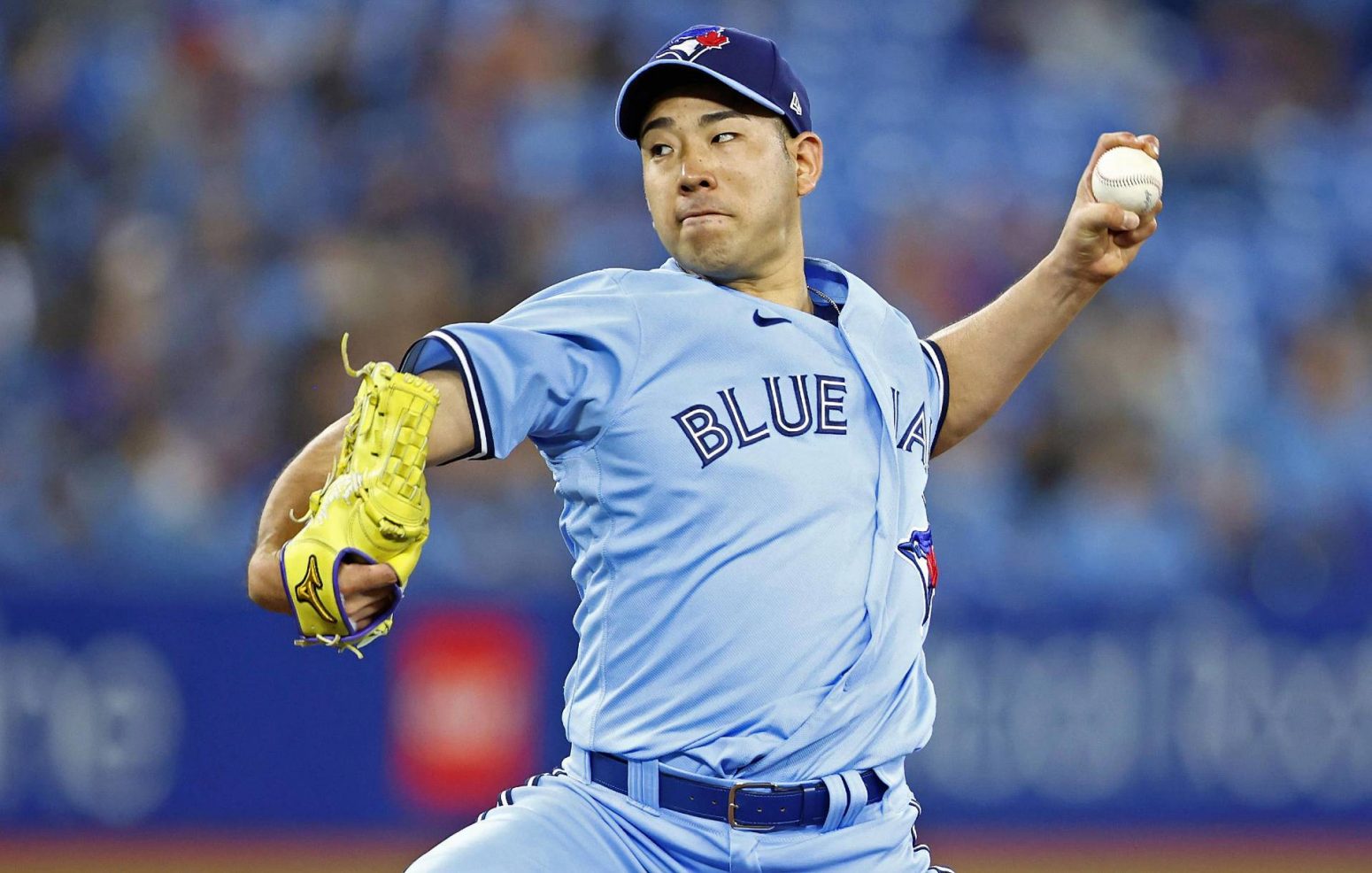 Yusei Kikuchi had his best pitching performance of the season on Monday, May 16.

Making his seventh start of the season, the Toronto Blue Jays left-hander held the visiting Seattle Mariners to one hit over six scoreless innings at Rogers Centre.

Toronto defeated Seattle 6-2, getting home runs from Bo Bichette and Matt Chapman in the first and second inning, respectively.

In the fifth inning, Jesse Winker delivered the Mariners’ only hit off Kikchi, a leadoff double down the right-field line. The ball rolled beyond the reach of outstretched Blue Jays first baseman Vladimir Guerrero Jr.

Kikuchi (2-1) left the game after tossing 90 pitches, 55 for strikes against his former team. He walked three batters and struck out six.