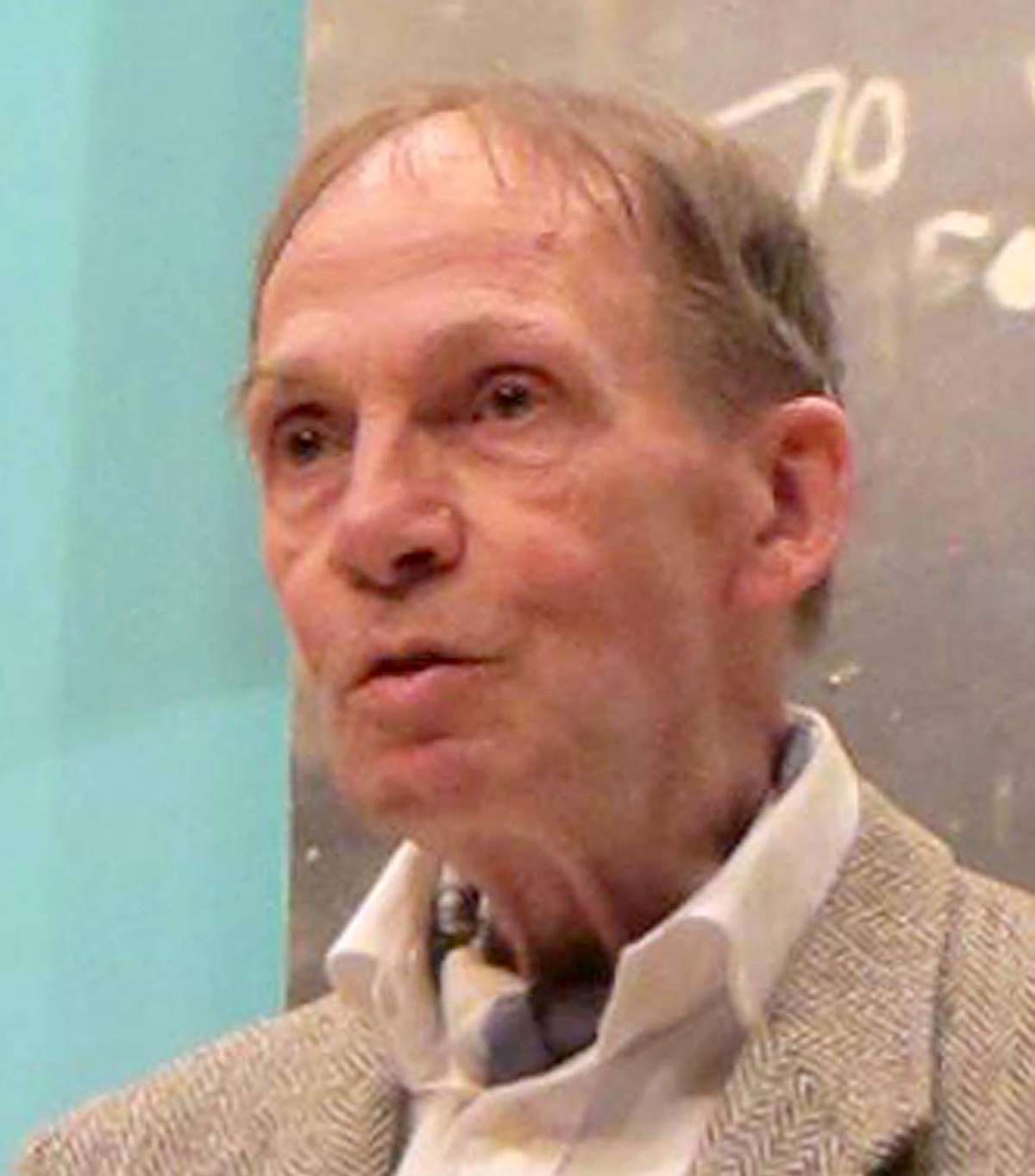 “My father departed, and in his final moments he slept peacefully and quietly in my mother’s arms.”

It was on the evening of April 19, 2022 that TV personality Harry Sugiyama, 37, called to inform us of the passing of his father, British journalist Henry Scott Stokes, at the age of 83.

Diplomatic commentator Hideaki Kase, who had known him for more than 50 years, described him as a British intellectual who judged things not in terms of right and wrong but in terms of fairness. In his view, Henry Scott-Stokes was one of those who best understood Japan. He was “the Lafcadio Hearn of our time who conveyed true Japanese culture to the world.

He was the oldest member of the Foreign Correspondents’ Club of Japan and as such he was the senior reference who provided accurate information on Japan.

Learning Another Side of History

In his 2013 book The Delusion of Allied Victory History as Seen by a British Journalist (Shodensha Publisher), he became the first Westerner to challenge conventional wisdom by saying “there was no so-called ‘Nanking Massacre’.” In an interview for the newspaper serial “Portrait of a Story,” he said, “I believed that Japan was at fault and that the Nanking Massacre took place. But the longer I stayed in Japan, the more I recognized that the view of history imposed by the United States was wrong.” He encouraged me by saying, “You should not be misled by anti-Japanese propaganda but rather take pride in Japan as a nation.”

Saying Japan had been an aggressive invader was nothing more than the “triumphalist view of history held by the victorious Allied Powers,” he continued. Japan had in fact “liberated Asian countries from white domination.”

I was moved by these remarks, which called for Japanese people who had been brainwashed by the General Headquarters of the Allied Forces (GHQ) into a self-flagellating view of history to have pride and confidence in themselves.

When I went to England as London bureau chief, I sent my oldest son to the same school that Harry had graduated from. In this and in other ways we maintained our connection as a family with Henry Scott Stokes.

Mr. Stokes’ understanding of “Japan” was based on his encounter with the writer Yukio Mishima. Mishima lamented the fact that Japan had been made a client state by the United States. He advocated breaking free from the mental shackles imposed by the Allied Powers’ triumphalist historical narrative in order to “protect the Japanese soul.”

Stokes’ biography of Yukio Mishima, written in English, has become a classic in the United Kingdom, United States, and other countries.

He originally came to Japan to learn what underpinned rapid economic growth in the postwar period, but once here he became fascinated by the sophistication of Japanese culture, married his wife Akiko, and remained a resident of Japan until his death.

Shy, careful, moderate, and not too direct in their remarks. These are the similarities between the people of Japan and the U.K., both of which are island nations. This is probably the reason why he was able to adapt to Japan. At a time when relations between the two countries are rapidly growing closer, the loss of Mr. Stokes is truly regrettable.

Harry noted that as a father, Henry Scott-Stokes had admonished him, “You have more literary talent than I do. I hope you will be a force to be reckoned with in the print media in the future.”

Harry pledged, “I will live my life to the fullest, carrying on the spirit of my father, who gave me his unselfish love.”

RELATED: Henry Scott Stokes: A Look at the Foreign Press’s Treatment of an Original Thinker in Their Midst