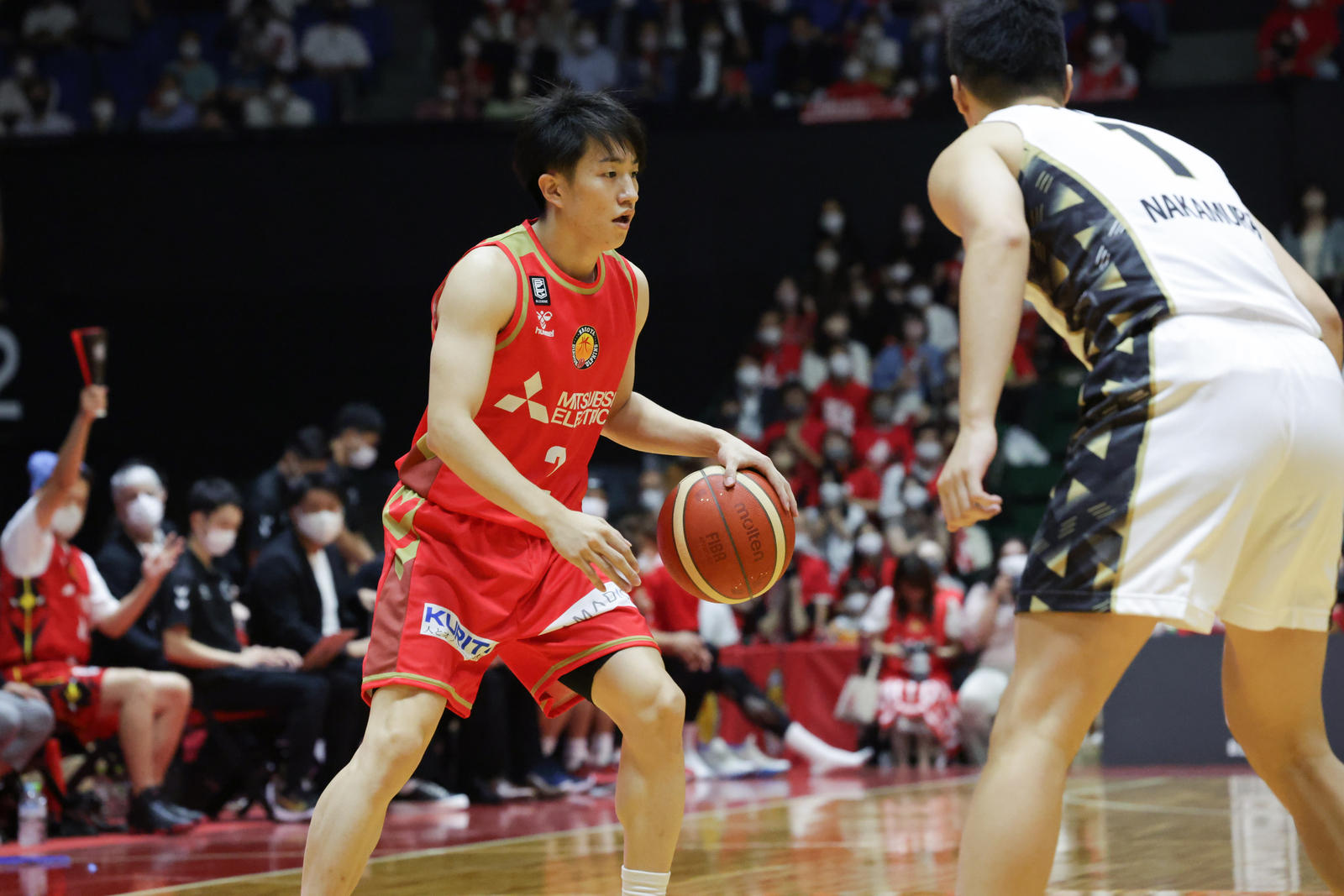 The B.League kicked off its seventh season on Thursday, September 29 with one game before a busy schedule featuring all 24 teams on Saturday, October 1.

From the East, the 2-0 clubs are the Gunma Crane Thunders, Akita Northern Happinets and Chiba Jets. In the Central, the Sunrockers Shibuya and Kawasaki Brave Thunders have identical perfect records. And in the West, the Ryukyu Golden Kings, Nagoya Diamond Dolphins and Fighting Eagles Nagoya are all 2-0.

In Nagoya, the Diamond Dolphins opened their season with a 101-86 victory over the SeaHorses Mikawa on September 29.

Power forward Coty Clarke, who’s in his second season with the Diamond Dolphins, contributed 24 points, 11 rebounds and seven assists in the victory.

On Saturday, Clarke, a former University of Arkansas player, scored a team-high 20 points in an 84-74 win. Scott Eatherton chipped in with 16 points and 11 rebounds, while Takumi Saito added nine points and 18 assists, tying the league’s single-game record.