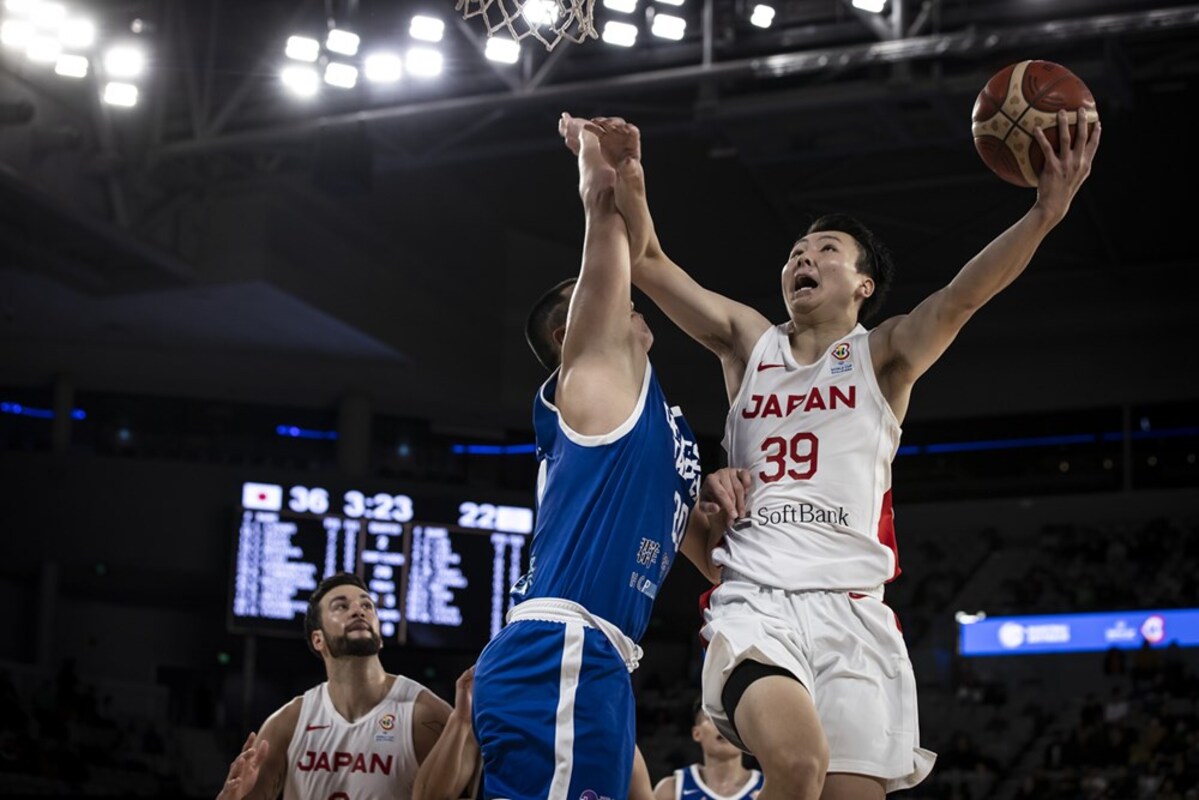 After losing by 46 points to Australia two days earlier, the Japan men’s national basketball team bounced back with an 89-49 victory over Taiwan in a 2023 FIBA World Cup Asian qualifier on Sunday, July 3.

Japan trailed 11-7 after Taiwan’s Wei Chieh Tang nailed a jumper with 5:38 remaining in the first quarter against its Group B foe at John Cain Arena in Melbourne. After that, Japan went on an 18-3 game-changing run to close out the quarter, taking a commanding 25-14 lead.

Guard Keisei Tominaga, who is entering his junior season at the University of Nebraska in the fall semester, sparked Japan with 15 of his team-best 17 points in the opening period. Tominaga sank three 3-pointers in the first quarter.

“It was a long two days after the Australia game,” Japan coach Tom Hovasse told reporters in a post-game news conference, “and with such a young team I thought we prepared well. And I was really hoping that we could show the fans in Japan what we can do, and today I think we did it.”