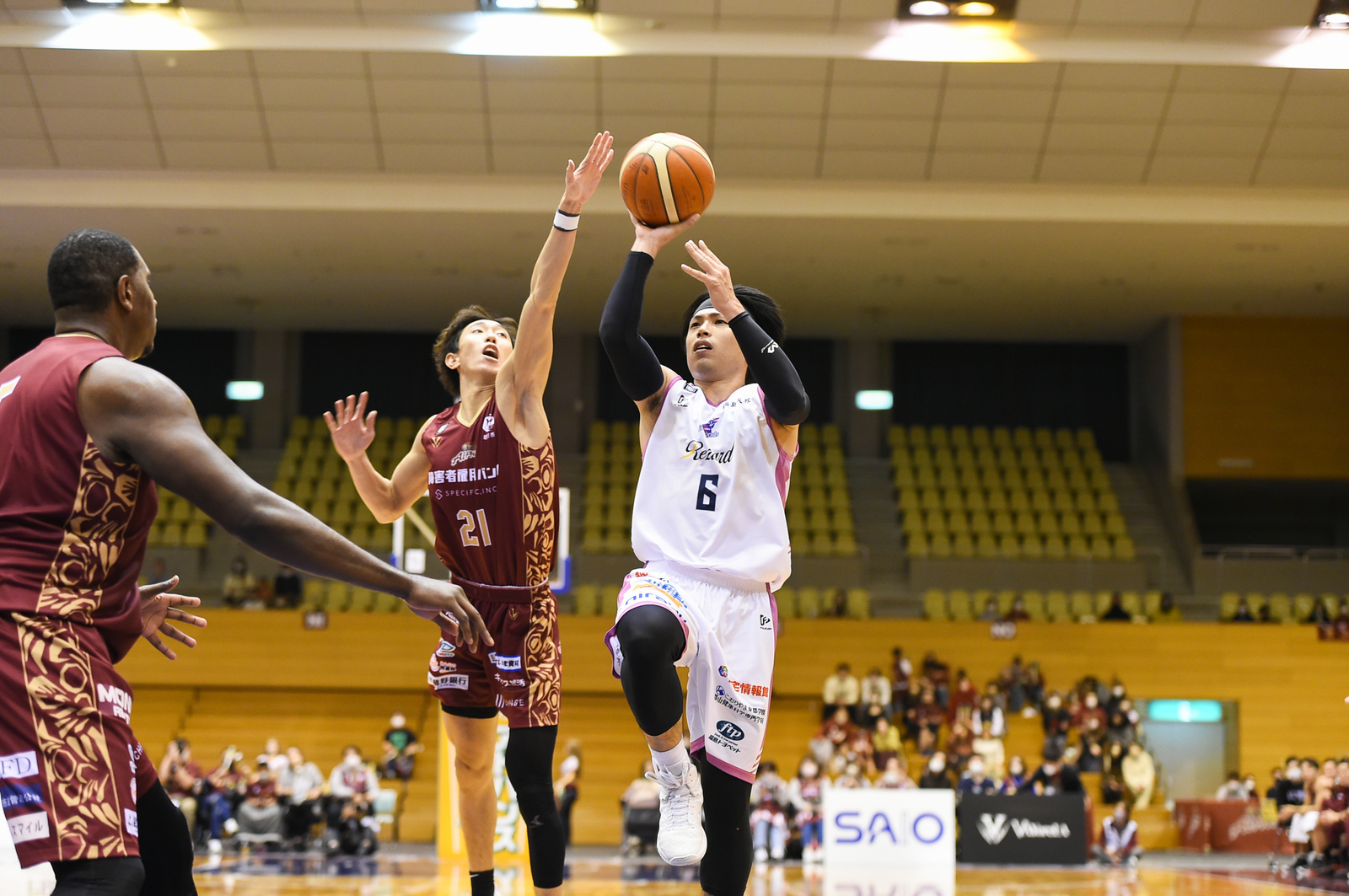 The Koshigaya Alphas (14-3) have the best overall record among the combined 38 teams in the B.League's first and second divisions through games of Sunday, November 27.

In the pandemic-shortened 2021-22 campaign, the Alphas went 25-23, but management's ambitious goals for this season revolved around a push to earn promotion from B2 to the top flight.

The Saitama Prefecture-based team's success this season has been fueled by a pair of seven-game winning streaks.

Koshigaya lost its season-opening match (72-62 to the Nishinomiya Storks on October 1), then rattled off seven consecutive victories.

After an 85-80 defeat to Altiri Chiba on October 26, seven more wins followed for Alphas bench boss JR Sakuragi's team before the streak ended with an 82-71 setback to the host Aomori Wat's on Sunday.

Indeed, in any sport, 14 victories in a 17-game stretch raises a team's profile and expectations for success as a season marches on.

In the B.League, teams play 60 regular-season games. Therefore, the Alphas' overwhelming success so far represents almost 30% of their full schedule.

So what has defined the B2-leading Alphas' season to date?

Exceptional rebounding (38.6 per game, No. 1 in the 14-team second division) and a dominant defense.

Koshigaya has held opponents to under 80 points in all but three games this season.