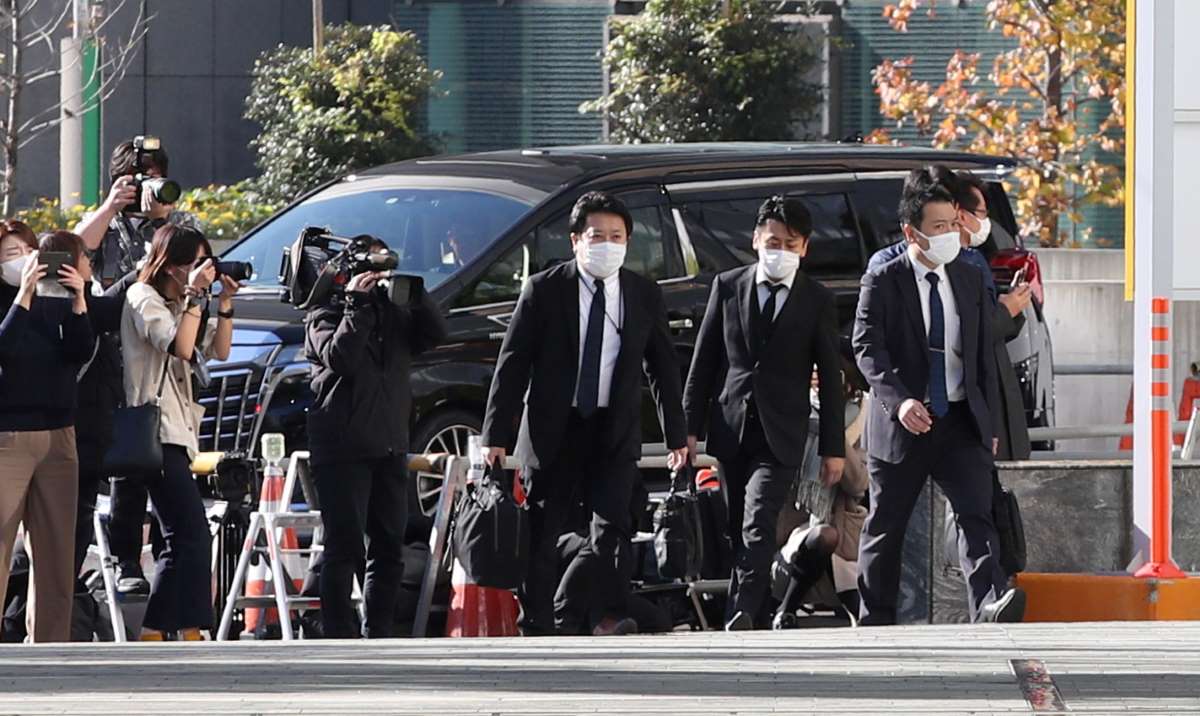 First, there was the bribery scandal. Now, we have an investigation into suspected bid-rigging. The web of corruption undermining the legacy of the Tokyo Olympics and Paralympics continues to grow ever larger.

Meanwhile, the city of Sapporo has already bid for the 2030 Winter Olympics. But is Japan really qualified to host this global sports festival at this time? It still has not addressed or reflected upon the numerous cases of suspected wrongdoing surrounding the Tokyo 2020 Summer Olympics.

It is hard to accept the argument that the Tokyo and Sapporo organizers are different. The Japanese Olympic Committee (JOC) has overall responsibility in both cases.

Seiko Hashimoto, who was president of the Tokyo Olympic Organizing Committee, is a member of the Upper House of the Diet. She is also chairperson of the Diet members’ league to support Sapporo’s bid.

The advertising giant Dentsu has been implicated in both the corruption and price-fixing cases. To date, there has been no concrete explanation on what kind of involvement it might have with the Sapporo Olympics effort.

On November 25, Tokyo District prosecutors and the Fair Trade Commission raided the premises of Dentsu and the events production firm Cerespo. The companies are suspected of having violated the Antimonopoly Act, which outlaws improper restraint of trade.

They also searched the home of a senior official with the Tokyo 2020 Organizing Committee. The official is suspected to have been involved in ordering projects from the committee.

It is suspected that nine companies, including Dentsu, along with a consortium, colluded in 2018. They sought to win the general competitive bid for planning of test matches and other Olympic-related business.

This also meant nine companies and joint venture were in a special position. They were contractors for the operation of the Olympic stadium ー without having to bid. In other words, companies participating in the bid-rigging arrangement jointly enjoyed access to huge opportunities to make money.

Investigators also need to look into how these non-bid contracts were negotiated.

The senior official with the event management section of the Tokyo Olympic Organizing Committee, whose home was raided, is suspected of having coordinated orders.

According to Article 28 of the Tokyo Olympics Special Measures Law, executives and staff of the JOC are deemed to be "quasi-public officials." Thus, if the charges of bid-rigging are proved true, this might constitute a case of collusive bidding at the initiative of government agencies.

It should also be noted that many International Olympic Committee members had a Dentsu connection. Some were retired from the company and others were on loan. It is not surprising then that there are suspicions of active collusion. Dentsu appears to have been playing a central role on both the ordering and receiving sides of contracts.

Bid-rigging is the process whereby the winning bidder is determined beforehand through covert discussions among participating bidders. If the winning bid is higher than it would be if there had been free competition, it will result in unjustified inflation of expenses.

But expenses of the Tokyo Olympics included funding through public taxes paid to the national and Tokyo Metropolitan governments.

The most serious impact of this sordid affair is that its slime and corruption tarnish the memory of the many magnificent dramas provided by athletes from around the world who participated in the Tokyo Olympics and Paralympics.

The national government, the Tokyo metropolitan government, and sports organizations must work to thoroughly expose the fabric of corruption that has come to envelop the Olympics. And they must declare what will be done to effectively ensure that such corruption will not reappear.

Only then, after we have cleaned house, should we welcome the Winter Olympics to Sapporo.