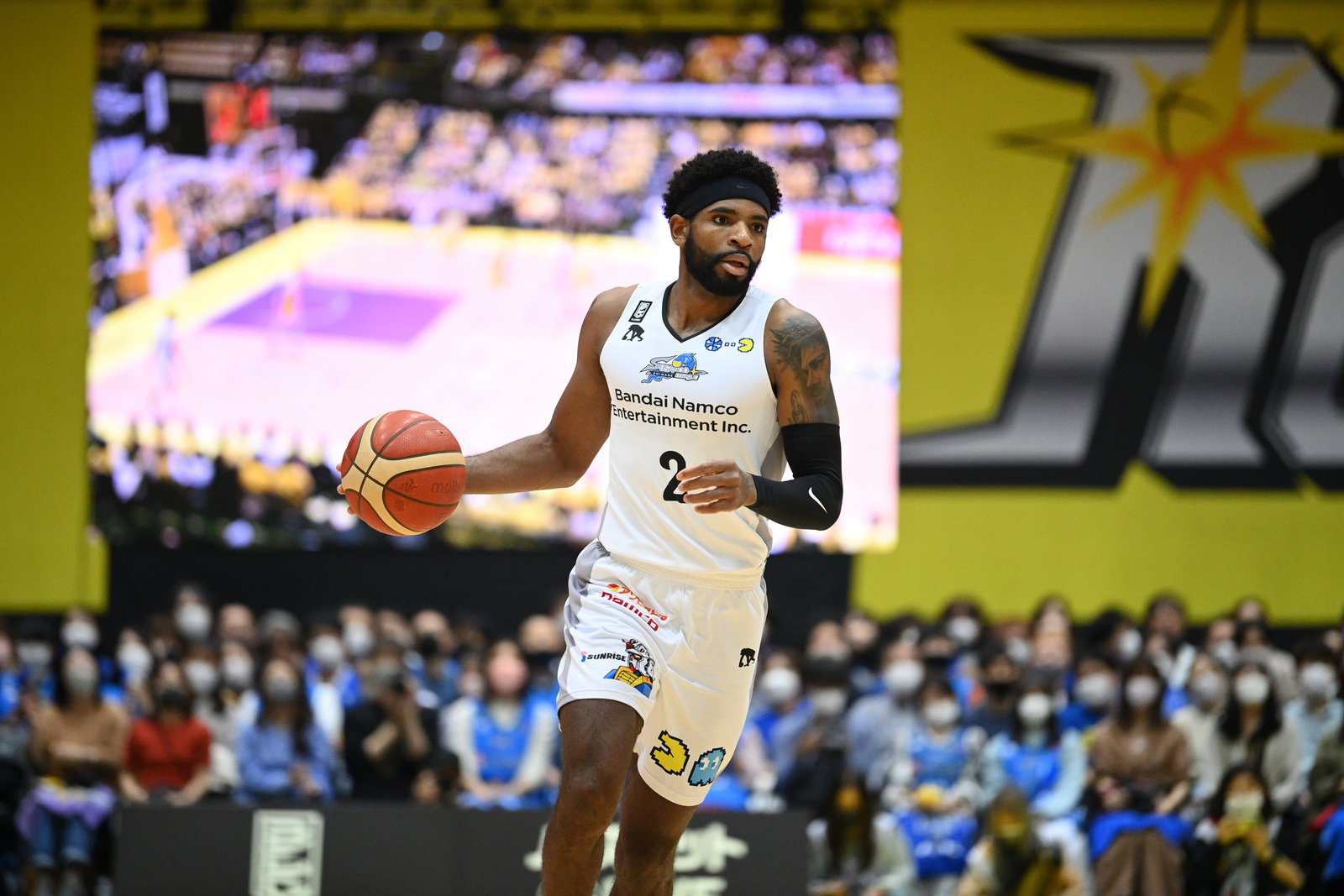 Perrin Buford has played in 102 regular-season games for the B.League's Shimane Susanoo Magic since joining the club two years ago. His impact has been profound.

Buford has helped transform the Susanoo Magic into one of the West's premier teams.

Through Sunday, October 23, Shimane (6-2) is once again among the top teams in the West, tied with the Hiroshima Dragonflies and Nagoya Diamond Dolphins for the second-best record among the division's eight squads.

West powerhouse Ryukyu Golden Kings (7-1), who have the league's best record, won their fifth straight game on Sunday, a 77-67 road victory over the Akita Northern Happinets.