Revitalizing Countryside Japan Through the Civic Energy of Craft Breweries 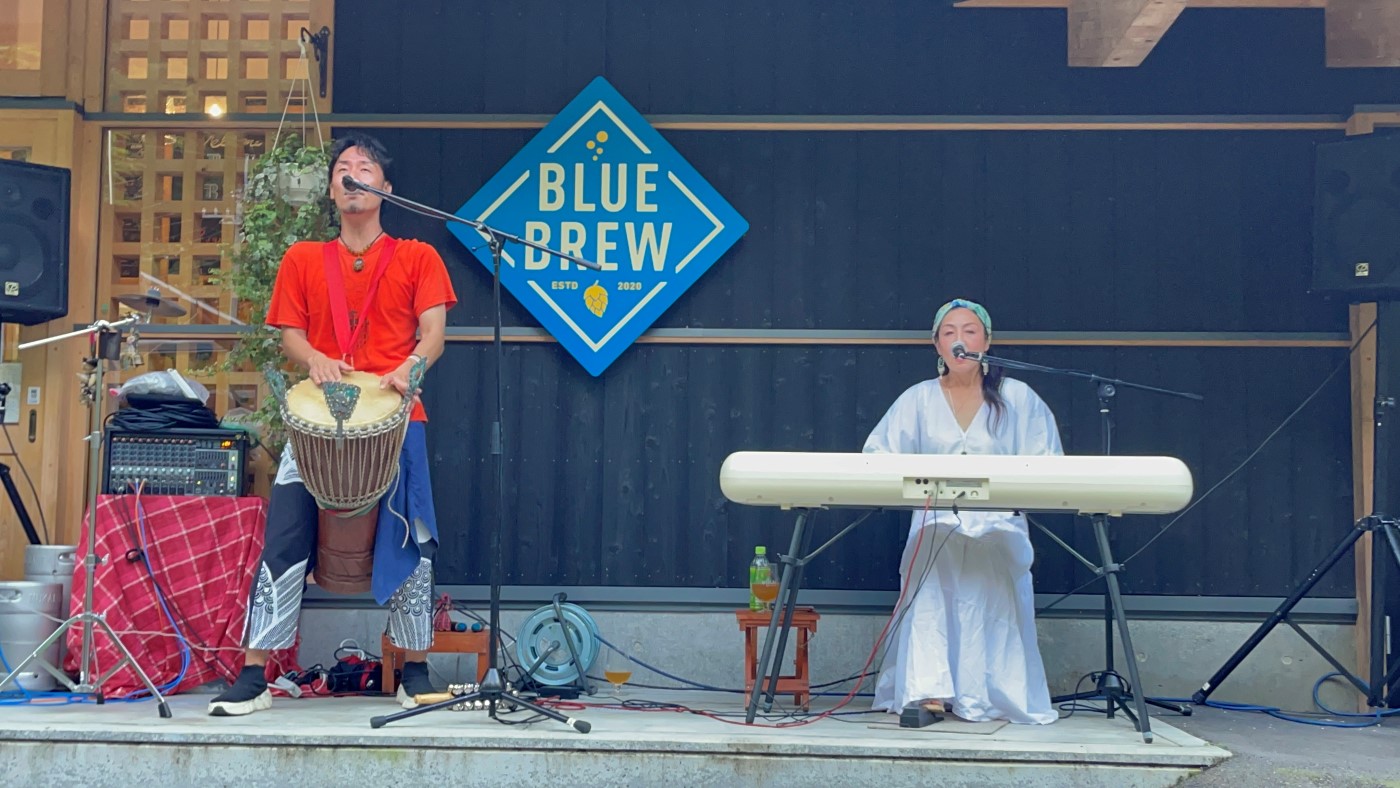 Shortly before the COVID-19 Pandemic kicked in, the American writing couple Deborah and James Fallows published their book called Our Towns: A 100,000-mile Journey into the Heart of America (Pantheon Books, 2018).

It is a fascinating account not only of their travels throughout the United States (as well as occasional references to previous journeys and accounts from around the world), but also is a work of great reference in that it seeks to answer questions and address issues concerning regional revitalization and community development. These are subjects in which I am very interested professionally and personally, as are likely many JAPAN Forward readers.

In the book, the authors travel around the country in their own single-engine propeller plane (a Cirrus SR22) flown by husband James, an instrument-rated pilot. Benefiting from the kindness of the ground crews and air traffic controllers who loaned them their vehicles, they would often go into the towns and cities closest to the small airfields where they had landed to eat, sleep, get supplies, or to do research about the area in which they were.

Inevitably, while venturing into the towns, they would make their way to the local craft brewery. There they found camaraderie, regional insights and civic spirit. These small businesses were a magnetic form of entrepreneurship that often attracted other businesses and activities, such as museums and art galleries, and thus more people to shop, work, or live in the community.

Popularizing of Craft Beer in Japan

Interestingly, America's modern craft brewery history is relatively new. Deregulation in the late 1970s — namely, ending Prohibition-era restrictions on home-brewing — allowed for the increase from a few hundred breweries to more than 9,000 in 2022. Importantly, these numbers continued to grow during the COVID-19 Pandemic.

Japan's craft beer market, however, is even newer than America's. This alcoholic beverage was first introduced into the country in the 17th century during the Edo period by Dutch traders. Beer became more common with the opening up of Japan to trade in the latter 1800s and domestic producers eventually emerged.

In 1994, the Liquor Tax Law changed allowing new brewers in Japan to operate at much smaller capacities than their larger rivals, who had long dominated the market.

This change made it easier to begin brewing. Namely, brewers no longer had to produce 2 million liters annually, and instead could brew as little as 60,000 liters. Moreover, brewers with a license for happoshu (a beer with more than 33% adjuncts, such as rice, corn, or other non-malt, hops, and water ingredients), could do so at 6,000 liters.

The result was a rise in the number of small craft brewers, often called ji-biru for "local beer."

Today, there are approximately 500 craft beer breweries in the country. Many of them are located in remote, less populated areas, where they now invite those imbibing to spend money in the region while enjoying the local scenery and foods.

Growing in a Shrinking Market

Despite the increasing popularity and out-of-this-world tastes, craft beers still make up only 1-2% of the Japanese market. The COVID-19 pandemic may be one reason for this, as it caused temporary closures and prevented going out to drink ー and especially traveling to these more remote locations.

Overall, Japan's beer market has been in decline for the past fifteen years, with tax revenue falling by almost 23% from 2009-2019. Amid this shrinking market, forecasters and industry specialists expect that the share of craft beers will rise to 3% by 2026, and perhaps 5% later.

Major beer producers seem to think so as well, and have increasingly gotten into the craft beer market. Their activity reflects the phenomenon seen in Japan in the latter 1980s, and after that in the United States.

If Japan becomes a popular tourist destination again as it was prior to the pandemic, one of the opportunities will be to attract more and more tourists out into the countryside, away from the traditional touristy/shopping areas of Tokyo, Kyoto, and Osaka. Those rural areas, of course, are where much craft brewery activity is taking place. If that happens, perhaps the craft beer share of the market will become even greater.

Which gets me to one of the main parts of this commentary. If I haven't enticed the reader enough yet, I would like to end by describing the most recent craft beers I've tried, the story behind the brewery that makes them, and its amazing location.

Tucked into the mountain and farming community of Niyodogawa Town, Kochi Prefecture, you can find Mukai Craft Brewing. It is situated in the Nakatsu Gorge, alongside a clear river of the same name. It is one of the most scenic spots of Japan that I have ever seen.

Nicknamed "Blue Brew" for the more famous river in the area, Niyodogawa Blue into which the Nakatsu River feeds, the brewery opened in November 2020.

Owners Ken and Masako were both schoolteachers in California before moving to the town in 2019. A high school chemistry teacher, Ken's hobby was homebrewing, which he began in 2005, and his wife's was tasting his creations. Having traveled and worked in Japan, they decided to move to Kochi after a friend half-jokingly suggested they start a brewery there.

Using fresh and tasty local ingredients, including those grown on the property or taken from the abundant mountains nearby, Ken and Masako's customers are grateful he did not limit himself to homebrewing. He has subsequently developed brands called "2410," "439," and "17" among many others. I will let him explain what the names refer to when you go there, but you will be amazed at the taste, flavors, aromas, and stories of each of the beers.

Although I live five hours away, I have already been to Niyodogawa Town several times. Sometimes I stay across the river (a two-minute walk) at a renovated school-turned-inn, which itself is another sign of both the aging of rural Japan and its revitalization by businesses like the local craft brewery.

There is usually a good-sized crowd of both locals and visitors from outside gathered together enjoying the cool, fresh air, mutual introductions, and new camaraderie. The beers are truly some of the best I have ever had and are well worth the trip. And I always bring friends and family with me.

Which brings to mind a discussion included in the final chapter of the book, Our Towns: A 100,000-mile Journey into the Heart of America. Titled, "10 1/2 Signs of Civic Success," the chapter lays out necessary ingredients for community revitalization.

"Craft breweries [are] one of the most reliable signs of civic energy," the authors write, adding, "A town that has them also has a certain kind of entrepreneur, and a critical mass of mainly young… customers" (p. 408).

Indeed, the Mukais are showing the ability of a local brewery to be a catalyst for change and new energy in the local economy. It would not be an exaggeration to say they have been key to bringing a new civic energy to the town.

Eldridge is a former associate professor of international public policy at Osaka University and is currently writing a book about regional revitalization in Japan having traveled to all 47 prefectures for his research.