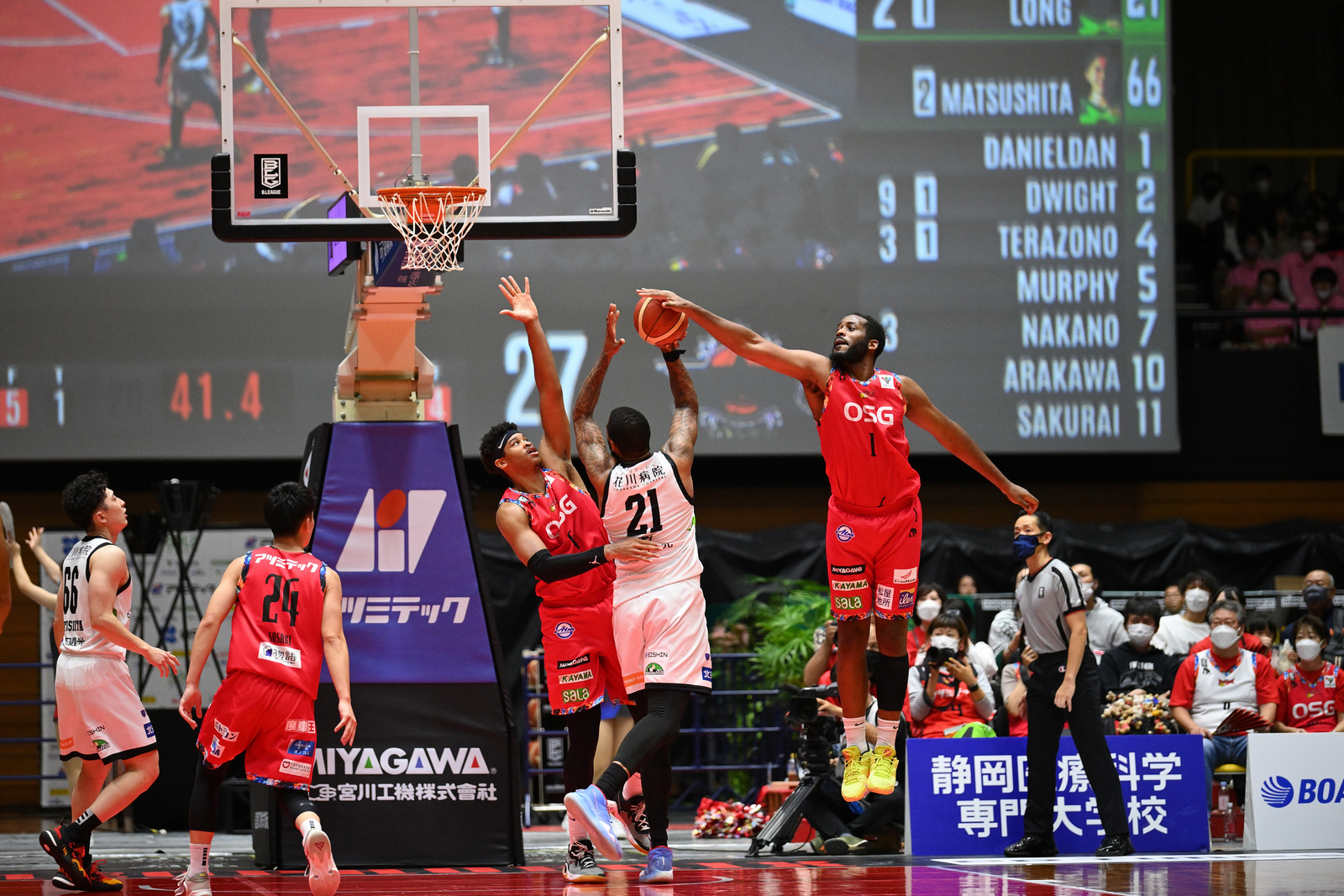 In the offseason, management decided big changes were needed, starting at the top.

Former Chiba Jets head coach Atsushi Ono, who led the club to two B.League championship runner-up finishes and a title in his six seasons at the helm through 2021-22, was appointed San-en's new sideline supervisor in July.

Ono's first season in charge of the Aichi Prefecture-based team has started with encouraging signs.

The NeoPhoenix have been competitive from the get-go. They dropped their opening game on October 1, falling 87-85 to the perennial playoff-bound Kawasaki Brave Thunders. A day later, Kawasaki needed overtime to put away San-en, winning 88-84.

On Saturday, October 8, the NeoPhoenix won their first regular-season game of the Ono era, defeating the Levanga Hokkaido 76-57. San-en recorded a 93-80 home victory the next day to complete the weekend sweep.