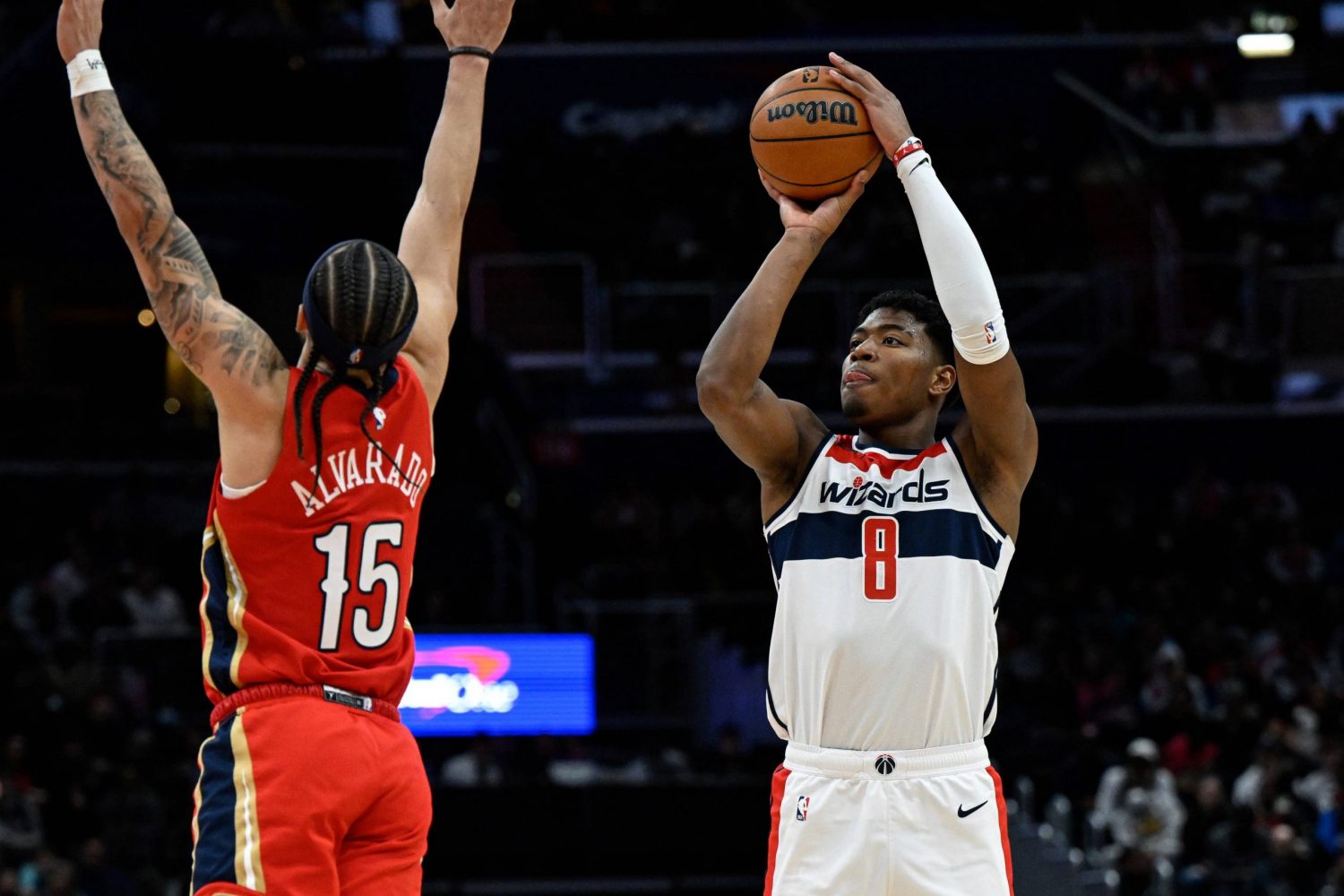 The Washington Wizards dealt the fourth-year pro to the Lakers in exchange for veteran guard Kendrick Nunn and a trio of future draft picks, the NBA teams said on Monday, January 23.

In his final game for the Wizards, Hachimura scored 30 points in a blowout home victory over the Orlando Magic on Saturday, January 21, matching his career-high point total.

Two days later, the Lakers and Warriors hammered out the details to complete the trade, which includes the Wizards receiving the Lakers' 2023 second-round draft selection (from the Chicago Bulls). And in both 2028 and 2029, Washington will receive a second-round pick from Los Angeles.

The NBA trade deadline is February 9.

"We watched Rui grow as a professional during his time here and appreciate his contributions on and off the court," Wizards President Tommy Sheppard said in a statement.

Sheppard added, "We wish him the best as he begins a new chapter in Los Angeles."


The Wizards (20-26) are in 12th place in the Eastern Conference, while the LeBron James-led Lakers (22-25) are 12th in the Western Conference. Both teams are hoping to move up in the standings and qualify for the playoffs or the play-in tournament (for the 7th-through-10th place clubs) in their respective conference.

Adding Depth for the Lakers

Lakers general manager Rob Palinka said the acquisition of the 203-cm Hachimura will augment the team's mix of wing players.

"Adding both size and depth to the wing position has been a goal, and the chance to accomplish that by acquiring a player with Rui’s two-way skills and upside was an opportunity that doesn’t present itself often," Pelinka said in a statement.