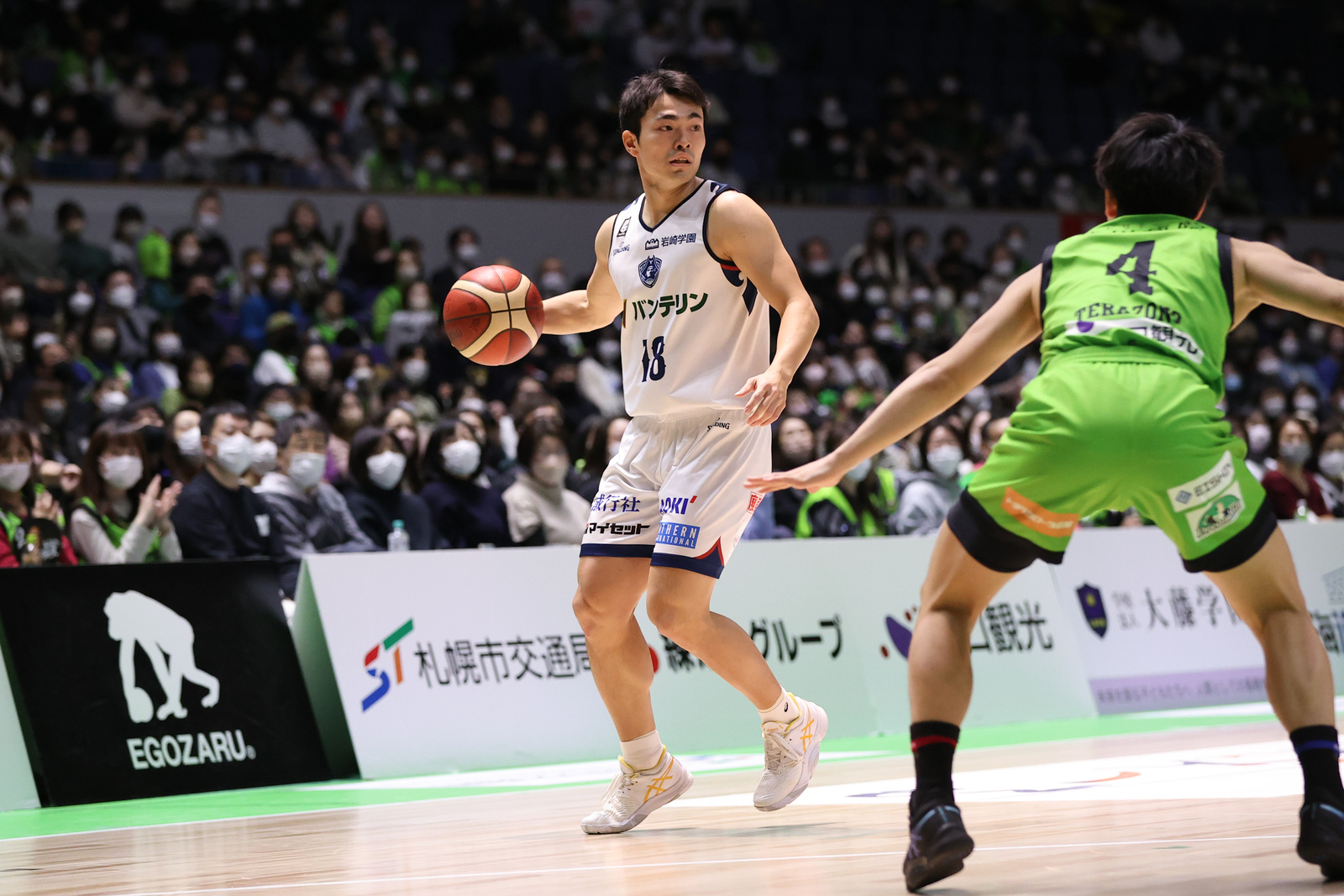 Read the full article on SportsLook - Yokohama B-Corsairs Ascend To The Top Of B.League's Central Division

The Yokohama B-Corsairs have made big strides over the past several weeks, winning 10 of their last 12 B.League games.

With four consecutive victories, including three straight on the road, coach Taketo Aoki's club has climbed into first place in the eight-team Central Division.

In a busy stretch between January 18 and 22 (three games in five days), Yokohama demonstrated that it has the talent and roster depth to be a playoff contender for the rest of the 60-game season. Kicking off the out-of-town stretch, the B-Corsairs whipped the Niigata Albirex BB 88-75, followed by 98-82 and 99-77 triumphs over the Levanga Hokkaido on January 21 and 22.

B-Corsairs guard/forward Hiroki Matsuzaki was delighted with the results. But he admitted he was glad the team was returning home to play the Kyoto Hannaryz (12-20) over the weekend of January 28-29.

"The three away games in a row were really tough," Matsuzaki, who finished with six points and three assists, told reporters in Sapporo on Sunday. "While there were injured players on the team, we were able to fight through while [supporting] each other."


Strong Weekend for the B-Corsairs

In the series finale against the Levanga, Yuki Kawamura scored a team-high 25 points. Forward Devin Oliver, a University of Dayton alum, added 17 points, 10 rebounds and seven assists. Center Charles Jackson chipped in with 16 points and 11 rebounds.

The B-Corsairs led 51-40 at halftime, then made 18 of 29 shots from the floor in the second half and put 48 points on the board in the final two periods to seal the win.

After the game, Aoki, who began his second stint as B-Corsairs coach before the 2021-22 campaign, spoke about his team's growth and how it has responded to various defensive strategies employed by opposing teams.

"In our 32 games so far, we have come across various countermeasures while playing against various teams, such as the opponent's defense changing to a zone in the middle," Aoki told reporters. "Each time, as a team, we repeated trial and error and made corrections until we reached this point.

"That's why, even [against] such a zone, everyone was able to find what they needed to do and make solid shots," added Aoki, who previously coached Yokohama from 2015-17. "I think this is growth."