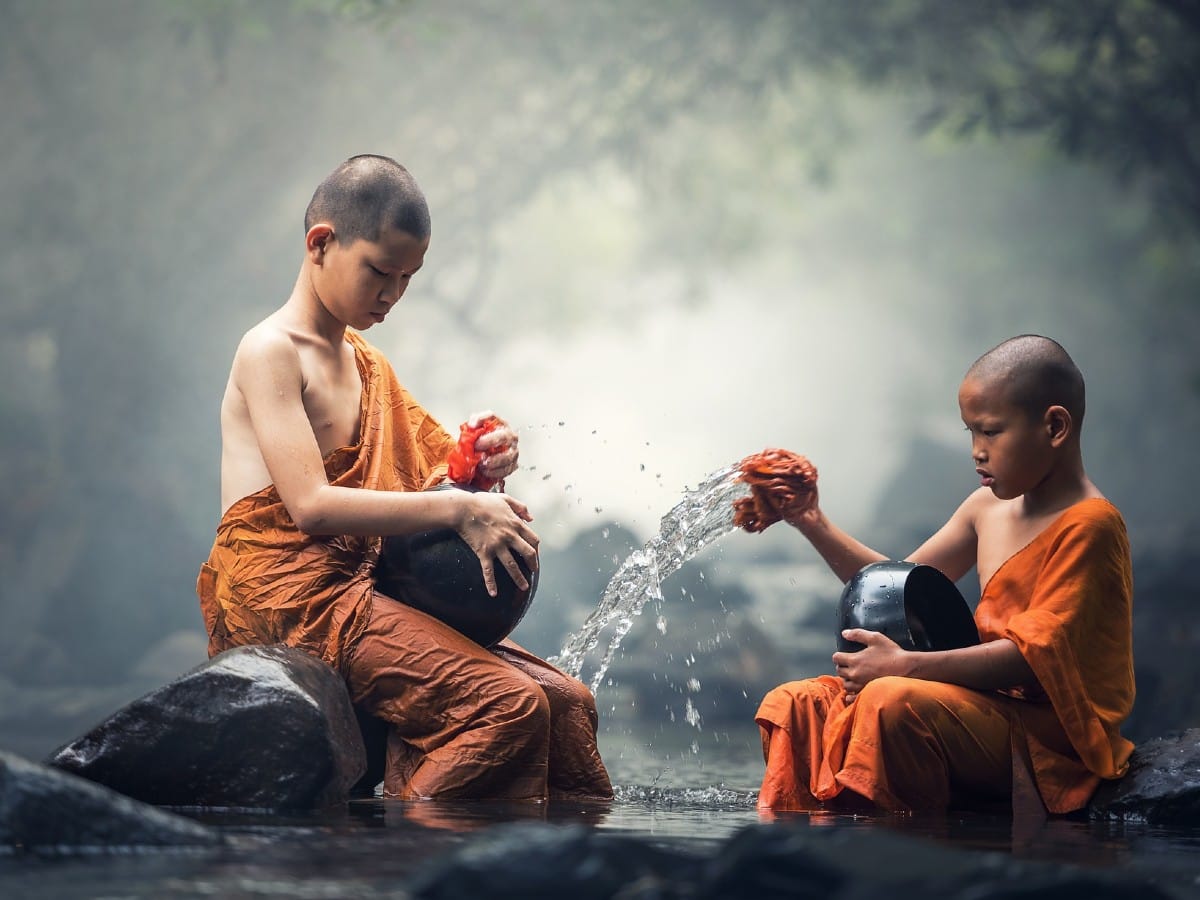 It can be challenging to glean a clear understanding of spirituality in Japan. Before I moved to the island nation, I envisioned countless monks partaking in elaborate Buddhist ceremonies and endless congregations praying routinely at shrines. I also imagined many residents practicing zen meditation at home and sutra chanting a familiar sight…or sound.

This does, of course, happen, but certainly not on the scope I initially imagined. According to the Independent, Japan is one of the most atheist countries in the world with somewhere between 30 to 39 percent of citizens responding that they are convinced atheists. They are surpassed only by China where the Communist Party is has actively advanced antireligious campaigns.

Nevertheless, Japanese acquaintances soon expanded my view of religion in their country by explaining their own experiences. They described the family traditions they practice, based in spirituality, but explained they only rarely attended religious ceremonies or visited shrines. A retired businessman also explained that the Japanese way of life is infused with a sense of spirituality, which effectively takes the place of Sunday church services and the like. Whether or not others would agree with him is unclear, but having lived in the country for a time, I can easily understand his point of view.

Anyone in need of convincing need only consider Mt. Koya, a significant pilgrimage site of Japanese Esoteric Buddhism. During regular times, the settlement welcomes countless visitors from across the world. For a good reason, too: the World Heritage Site is home to numerous famous sites such as temples as well as delicious vegetarian cuisine.

On the other hand, other monks rely on more high-tech means of spreading their faith. Take, for example, YouTuber Yogetsu Akasaka who is based in Tokyo. The Japanese Zen Buddhist monk has released several digital-music-inspired installations of sutras and mantras. For starters, check out his remix of the Heart Sutra:

The rest of the article can be viewed on our partner’s website, grape Japan at “Beatboxing Buddhist monk amassing millions of views with Heart Sutra remix.”