Japan Should Tell the World of South Korea's Deviance 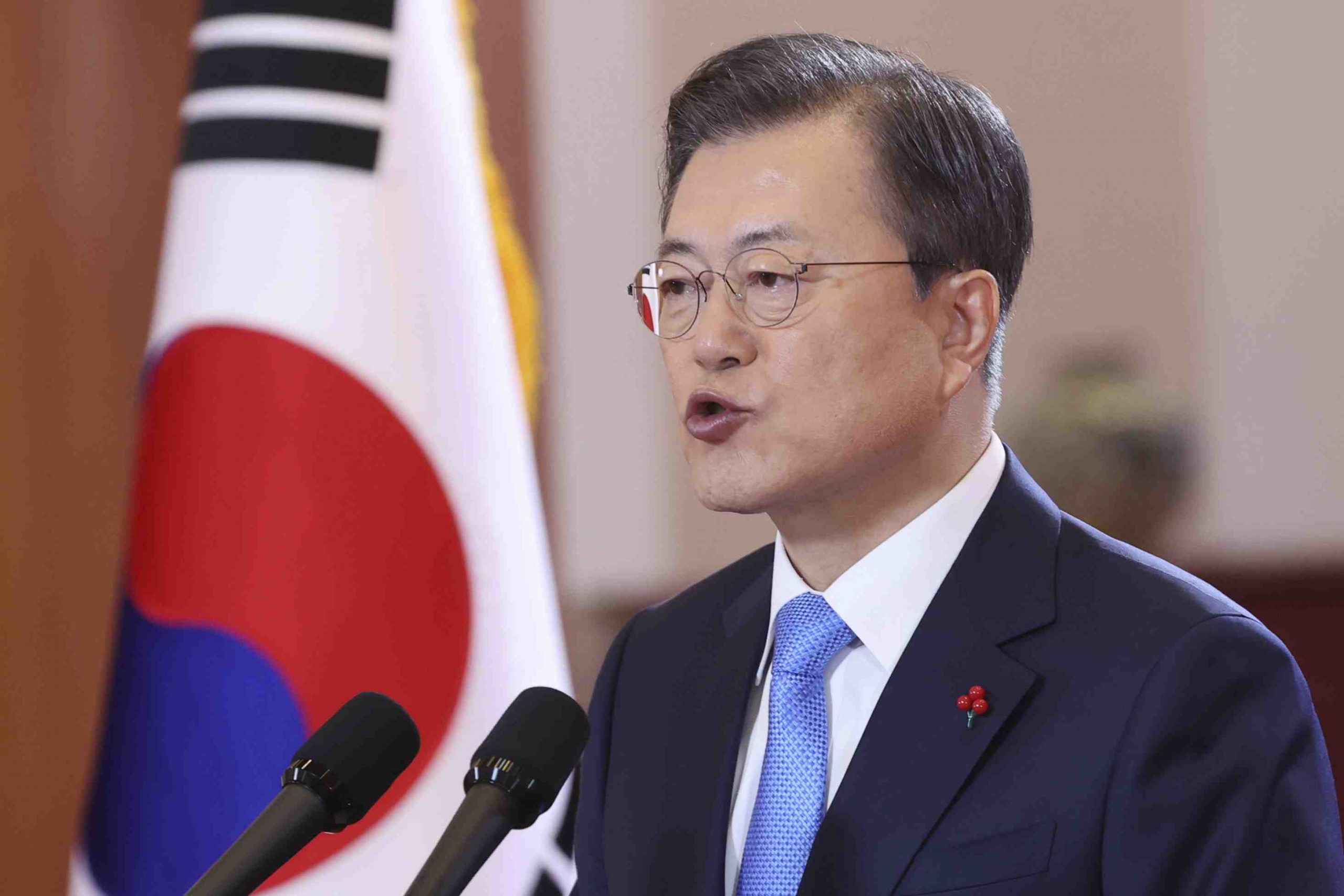 Recently, there has been a curious turn of events.

President Moon Jae-in reacted in what could be called a negative manner to the January 8 Seoul Central District Court ruling that ordered the Japanese government to pay compensation to former comfort women. This ruling was in violation of the broadly accepted international law of “sovereign immunity” based on the principle that a sovereign nation cannot be sued by another sovereign nation.

At a New Year’s press conference on January 18, Moon stated, “Our two countries have continued to hold talks to explore a diplomatic solution to this unresolved issue between Korea and Japan. In the meantime, the comfort women verdict was announced. Frankly speaking, I am bewildered.”

Likewise, in regards to the so-called wartime labor lawsuit, Moon stated that “it is undesirable for the assets of Japanese companies to be sold.” This was a step forward from his previous adamant stance on “respecting judicial rulings”. So, there was some prior indication of this turn of events.

It is also curious that the ruling for a similar case, scheduled for January 13, was suddenly postponed. I can only assume that the Moon administration wanted to avoid “something”.

A Step Forward or Masquerade?

This is Moon’s first move toward Japan in his five years in office. But what are his true intentions?

If his ultimate goal is to improve relations between the two countries, I welcome his approach. However, it has been reported in South Korea that some observers believe that the move may be an attempt to get closer to Japan in order to use this summer’s Tokyo Olympics as the “perfect stage” for North-South reconciliation, as well as a reconciliation between the United States and North Korea.

Currently, the Japanese government is considering taking the comfort women case to the International Court of Justice (ICJ).

Although South Korea is not expected to cooperate, former ambassador to South Korea, Masatoshi Muto, asserts, “Japan should not give up right away, but maintain the stance that the ICJ is the proper forum to resolve the issue, while appealing to the international community on the unfairness of this judgment.”

In 2012, the ICJ rejected an Italian Supreme Court decision that ordered the German government to compensate Italians who were forced into labor during World War II, citing “sovereign immunity”. If South Korea is so confident in its ruling on the comfort women lawsuit irrespective of this past decision, it should act on this conviction and file a countersuit.

Although the Moon administration claims to stand for human rights and justice, the West is beginning to clue in to the deviant nature of South Korea’s democracy.

In fact, this anti-North leaflet law, which has been criticized for violating the right to freedom of expression stipulated in the South Korean Constitution and the International Covenant on Civil and Political Rights, was met with fierce opposition from lawmakers in the U.S. and the U.K., as well as the United Nations, even more so than from within South Korea.

Victor Cha, Korea Chair at the Center for Strategic and International Studies, a U.S.based policy research institute, pointed out that South Korea could be “alienated from the multilateral coalition of democracies” by the anti-North leaflet law. The US Congress’ Tom Lantos Human Rights Commission plans to hold a hearing on the law.

The comfort women lawsuit and the anti-North leaflet law are two separate cases, but they share a common thread in their divergence. Japan’s new ambassador to the U.S. is soon to be Koji Tomita, who served as ambassador to South Korea. Japan should raise the issue of South Korea’s “deviations” with the U.S. and the rest of the world.