Behind Tokyo 2020: Counterfeit Market Proliferates while Official Goods are Only Available in Japan 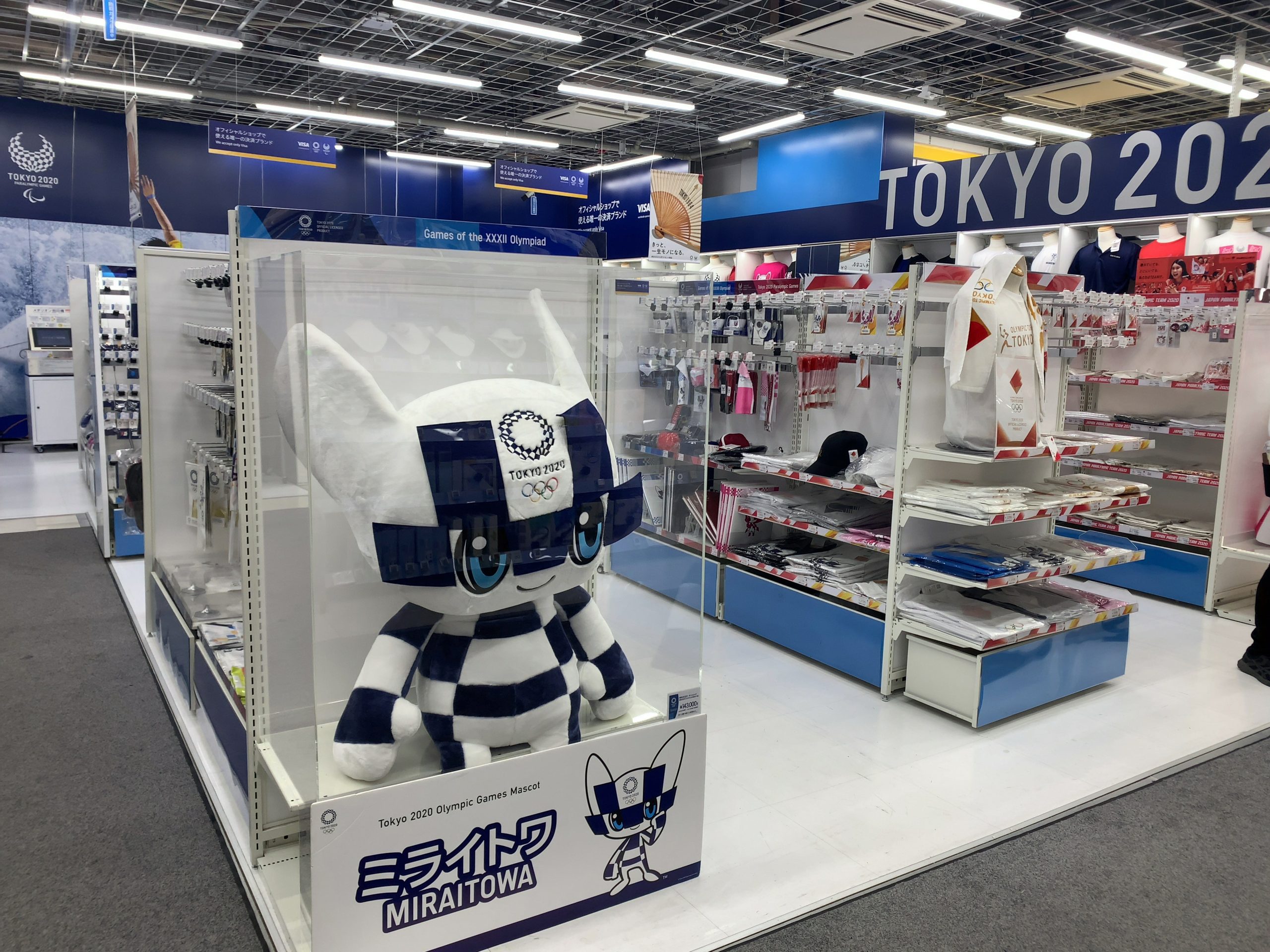 With foreign spectators barred from entering Japan for the Olympics and Paralympics and audience capacities even for Japanese people limited, a significant way that people are experiencing the Games is through Olympic- and Paralympic-themed merchandise.

While there are official stores run by the Tokyo Organizing Committee and other vendors that offer goods with a license from the International Olympics Committee, many counterfeit goods are circulating worldwide.

The IOC owns international rights to its properties, including the five rings symbol and other emblems, and they are not available for use without its permission.

In May, the Tokyo Metropolitan Police arrested a man who made ￥310,000 JPY ($2,800 USD) from selling 31 unlicensed model planes that he was importing from China. The planes were modeled on the plane that carried the Olympic torch from Greece to Japan and displayed the Olympic logo on the bodies.

Counterfeit products were also a problem during past international sporting events. During the 2019 Rugby World Cup in Tokyo, fake merchandise was being sold near the stadiums. With COVID-19, fewer people will gather near venues this year, but Japanese customs still have found unlicensed T-shirts, keyholders, and other goods entering the country. The police have found 15 instances of counterfeit goods between 2016 and May of this year, nationally.

The Tokyo Organizing Committee has set up its own online store and pop-up storefronts around Tokyo. The online store has a variety of Olympic-themed products; however, it only ships to those living in Japan, which may be leading to demand for unlicensed products internationally. The Tokyo 2020 Official Online Shop has not responded to a request for comment.

Counterfeit goods are therefore proliferating, particularly on e-commerce sites where items with the Olympic emblem are being sold. Merchandise with the Olympic and Tokyo Olympics logos, such as T-shirts and mugs, can be found on several sites.

Another common unauthorized product is the logos themselves in several digital formats, which one online seller argued are for “editorial or information purposes,” although they are unlicensed. Another vendor, when contacted, claimed that they “did not know” that unlicensed products were illegal and pointed out that their products, which contained images of the Olympics rings, were in different colors than the official versions.

In response to the spread of counterfeit products, the Tokyo Metropolitan Police Department dedicated 15 special investigators to a unit created in 2016 which has the power to arrest people if they determine that they are selling fake merchandise. They are also strengthening patrols in areas around the paths the Olympic torch takes.

For those in Japan, the Official Online Shop sells merchandise for a wide range of budgets, including pins depicting the mascot participating in each Olympic sport, ￥660 JPY, ($5.95 USD) and T-shirts, ￥3,300 JPY, ($30 USD).

For those with a budget to match the uniqueness of these Games, there is also a selection of pure 24K gold coins with the Olympic or Paralympic mascots, ￥2,200,000 JPY ($20,000 USD) each.


RELATED: INTERVIEW | One Month to the Olympics, with Tokyo 2020 President Seiko Hashimoto