Beijing Pulls Off A Bloodless Coup in Hong Kong 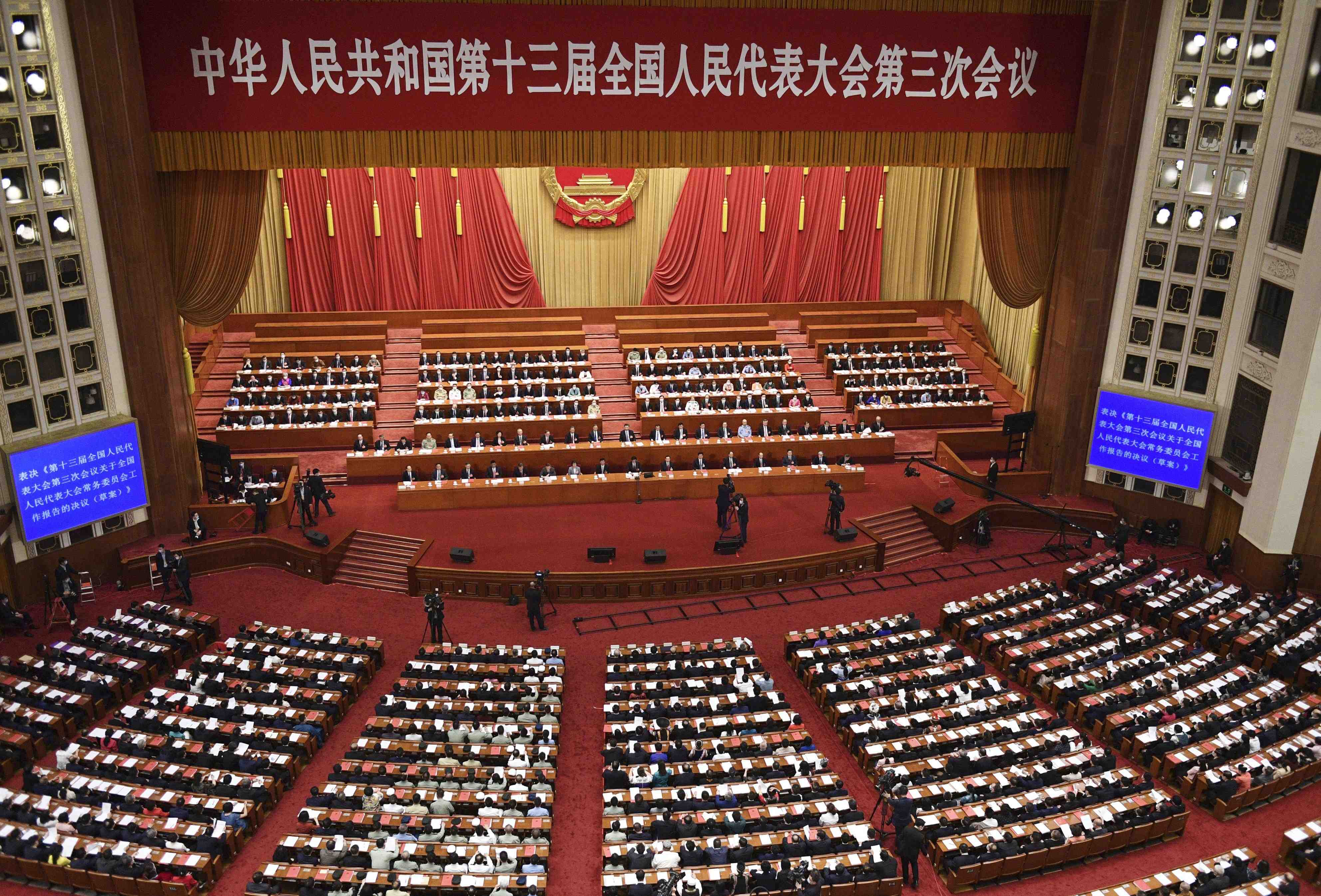 I distinctly remember feeling a chill of horror. I had never experienced anything like it in my 30 years of being a reporter.

It was on May 21, a day before the opening of the National People’s Congress (NPC), when the terrible news was delivered from Beijing to Hong Kong.

The news was spread by Hong Kong media outlets in rapid succession. “A bill introducing China’s national security law into Hong Kong will be submitted to the NPC.” According to an acquaintance, it was likely that the media had been given a preliminary briefing from officials in Beijing.

Once the national security law is imposed, acts of separatism and subversion will be outlawed. The Communist Party of China has received a barrage of criticism for the way it has exploited this law.

Collapse of ‘One Country, Two Systems’

The law’s implementation entails the end of “one country, two systems,” which had guaranteed basic human rights until now.

Once the bill is submitted to the NPC, it may as well be cast in stone. The NPC won’t voice concerns because its function is to rubber-stamp any decision made by the party.

My hands trembled at the news. I reported the situation to the editorial department in Tokyo and wrote an article titled, “National Security Law to be Introduced in Hong Kong.”

In November 2019, I had heard from prominent pro-China sociologist Lau Siu-kai, 72, that China was considering playing this trump card.

I met Martin Lee, 81, also known as the “Father of Democracy,” on May 22. He looked utterly exhausted.

The elderly warrior, who has devoted his efforts to democratization in Hong Kong since the 1980s, spoke with his eyes closed. “We are not in despair, because to despair means to give up.”

That may be so, but what can actually be done?

On May 25, I went to see an opposition rally led by the young democratic politician Joshua Wong, 23. He was in a residential area expressing his outrage at the National Security Law. A woman in her 40s pushing a stroller had stopped to listen. She wore a solemn expression as she questioned a pro-democracy district council member.

“I asked them how we can prevent the bill from passing. They said that the only way was for the international community to apply pressure on China,” the teary-eyed woman explained. “I’m so scared.”

On May 26, I went to Hong Kong University to see Associate Professor Benny Tai, 55. He has been deeply critical of the Communist Party of China and is one of the most influential pro-democracy theorists.

“From now on I will keep silent,” he said with his head buried in his hands. What he meant was, he wasn’t going to fight in a way that would make him an easy target for China. However, it has been pointed out that the National Security Law may be applied retroactively to criminalize past actions.

“This might be my last interview,” Tai said with a helpless laugh. At his age, he may not be able to leave prison alive if he is arrested. I was overwhelmed by his anguish. The democracy activist was around the same age as me.

Hong Kong’s “one country, two systems” is not on the brink of collapse — it has already collapsed. The difficult search for how to live in Hong Kong under a new “one country, one system” policy has now begun.