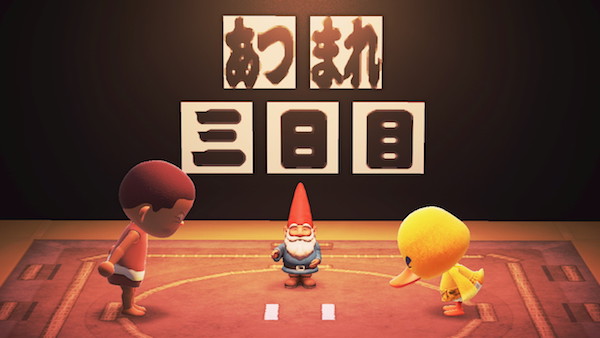 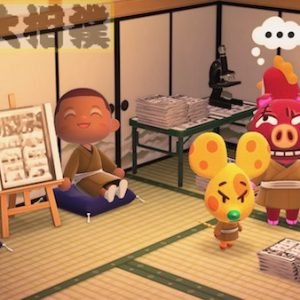 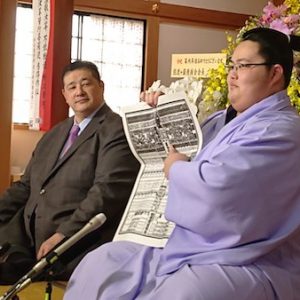 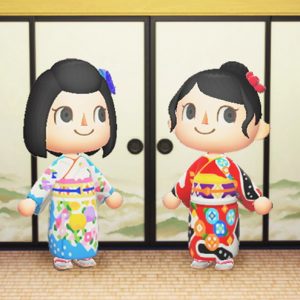 From the psychedelic Shibuya-like dreamscapes of the “Super Mario” universe, to the mystically redolent re-imaginings of furusato (historic rural Japan) in the “Legend of Zelda,” Nintendo has long imbibed the unique cultural landscape of Japan into its gameplay.

Particularly in the case of the “Zelda” series, gamers enter a world inspired by ancient folklore and populated by characters strongly resembling the spirits and deities of Shinto, Japan’s native animistic religion.

With the explosive popularity of “New Horizons,” the latest edition of the “Animal Crossing” series (released March 20), a reversal of this cross-dimensional process of cultural influence has occurred.

Like the other games aforementioned, “Animal Crossing” too invites gamers to participate in a stylized Japan-like world, yet one in which cooperation with one’s anthropomorphic animal companions is a must for successful gameplay.

Yet what separates “Animal Crossing” from other platforms is its adaptability to other mediums. Most significantly, those that lie within Japan’s traditional cultural realm.

Over recent months, a number of “Animal Crossing” adaptations have made both domestic and international news.

In April, one couple in the United States held their wedding ceremony on the platform. Elsewhere, comedian Jenny Yang set up the Comedy Crossing series of live comedy shows.

By far the most eye-catching of these adaptations, however, was of course its use by protestors in Hong Kong as a means of gathering, for a short time at least, in a space beyond the restrictions imposed by Beijing. 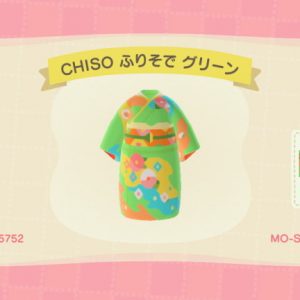 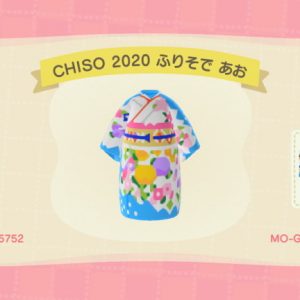 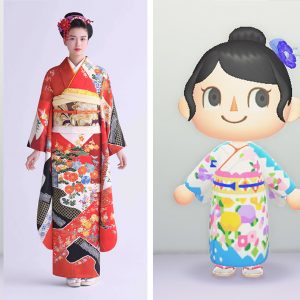 Back in Japan, the most revealing adaptations from a cultural standpoint are those that have occurred within the custom-laden spheres of traditional fashion and sport.

This range includes two “Animal Crossing”-themed summer kimono, an adaptation that allows gamers to match their own outfit to that of their avatar and play in VR-analogue unison.

Animal Crossing and the Sumo Association 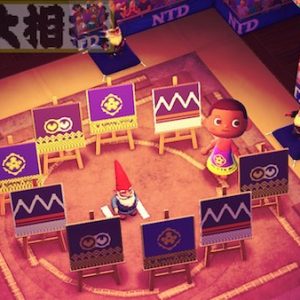 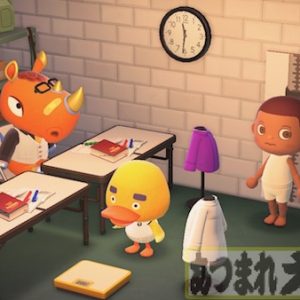 Additionally, at the start of June, the Japan Sumo Association began a series of posts that adapted the ultra-modern “Animal Crossing” world with the tradition and ceremony of Japan’s national sport.

Each day of the two-week exhibition “tournament” saw a new example design posted to the Japan Sumo Association website. Users were then encouraged to post their own interpretations of each design to one of two specific twitter threads.

These designs each introduce a new aspect of sumo, its rules, its customs, and the unique history of the sport within wider Japanese culture.

“Tournament” day one, for example, demonstrates to “Animal Crossing” users how to adapt the outfit of their avatar to include a keiko-mawashi, the belt-like undergarment so distinctive to the sumo wrestler.

Next, on day two, users are shown how to create their own dohyō (a wrestling ring made of soil) replete with specific markings and an audience of island inhabitants.

On day four, users receive instruction on how to replicate the shodō (Japanese calligraphy) used by judges in ranking sumo wrestlers in a tournament.

Then, on day six, users are given tips on how to design the banners paraded by the sumo at the end of a hard day’s wrestling.

Days 11 and 12 advise users on how to replicate the kokugikan — or national headquarters of the Sumo Association. Here, we find adaptable designs for historical sumo artefacts, wrestler handprints, and old black-and-white stock footage of prior events.

The result is a fun and informative modern take on sumo culture. One that is particularly effective in that it provides a form of sumo “starter-kit” via a nostalgic merger of traditional custom and new technology.

Purposes of the Adaptation

This blend of the old and the new is significant in that it serves three key purposes.

First, it allows the Japan Sumo Association to harness the popularity of the “Animal Crossing” universe in order to draw attention to an of-late under-viewed sport.

Second — and perhaps crucially, given the increasing popularity of alternative spectator sports such as baseball, football, and rugby — the adaptation also facilitates the face-to-face introduction of an entirely new generation of fans to the myriad intricacies of a centuries-old Japanese pastime.

Third, the posts have been translated into English, which is somewhat rare for Japan. This offers an accessible pathway for a large overseas audience to engage with a sport that it may not have had access to, even before corona.

(Nintendo, when contacted, declined to comment on the basis that the Sumo Association’s use of the “Animal Crossing” platform does not represent an official collaboration).

What such adaptations reveal is that, where the influence of traditional culture was once unidirectional in its relationship with modern technological innovation, we are now witnessing a decided turn towards reciprocity.

Purveyors of traditional culture appear to be arriving at the conclusion that, in the face of continual rapid innovations in modern technology and the central place this technology occupies in all of our lives, it is now necessary to adopt these innovations in order to ensure the continued survival of the traditions they serve.

This now-bilateral relationship of influence between the old and the new poses a number of interesting questions for the future of traditional culture, and for the direction of modern society in general.

To what extent will modern cultural mediums such as “Animal Crossing” continue to exert an influence on traditional Japanese culture? Do the adaptations discussed presage the thorough migration of our cultural habits online?

Traditional Japanese culture has long exerted an influence over the world of gaming. It is now fascinating to watch on as that favor is returned.