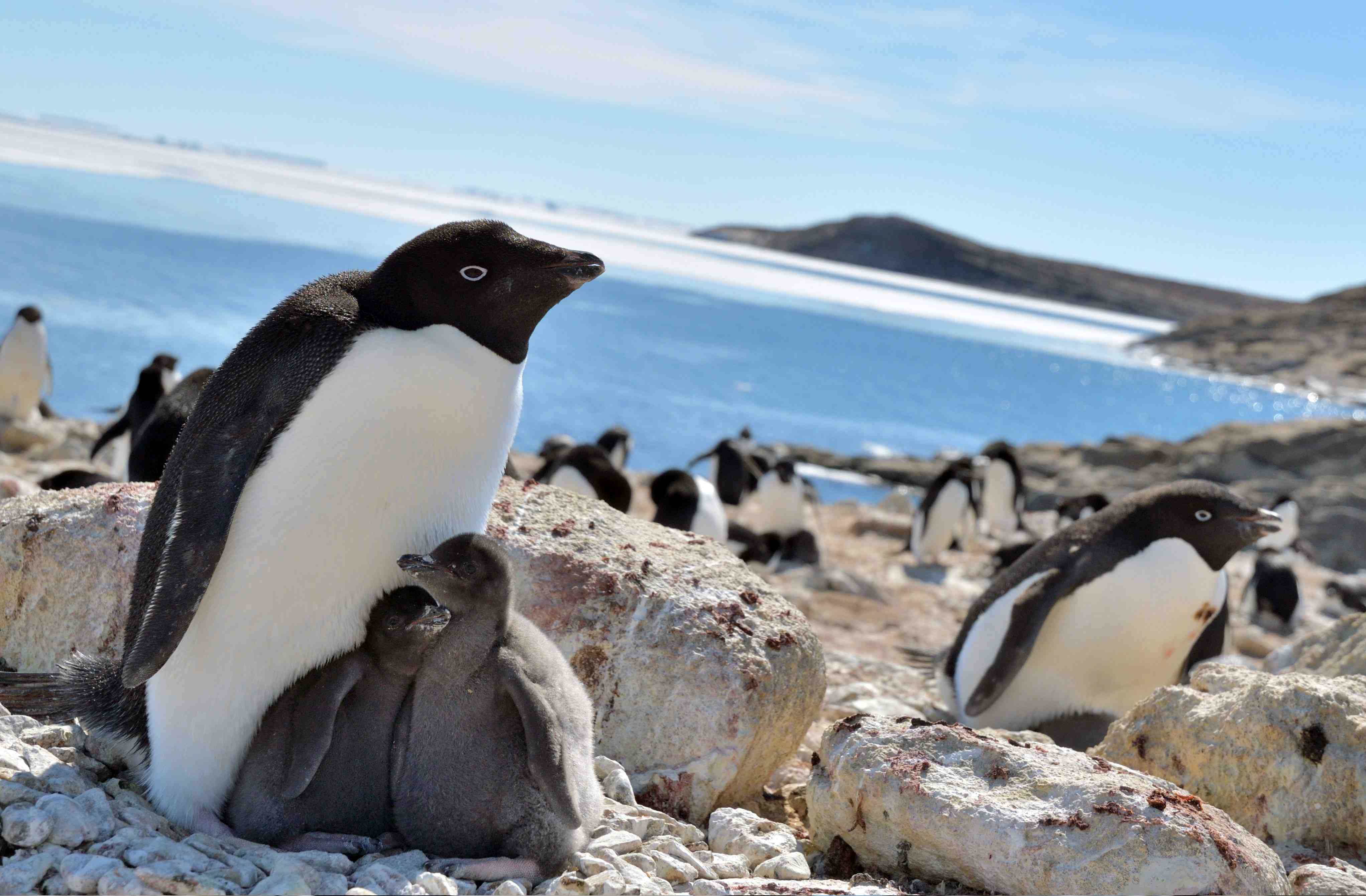 According to research conducted by Japan’s National Institute of Polar Research (NIPR), Adélie penguins, the most common species of penguins in Antarctica, tend to have an easier time breeding with the reduced sea ice conditions due to global warming.

During this century, the continent’s sea ice is projected to be reduced to just two-thirds of its starting mass, and this could lead to a large increase in the penguin population.

Standing at around 70 centimeters tall and weighing four kilograms, there are about 1,000 average-sized penguins living in Antarctica today. They dive into the sea through cracks in the ice in order to access their prey, such as krill, small crustaceans, and fish. 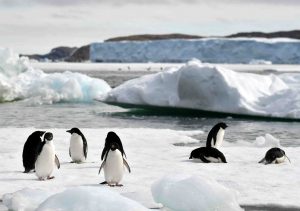 The NIPR research team tagged 175 penguins with video cameras and tracked their behavior in regions with heavy sea ice. Comparing the birds’ breeding status from 2010 through 2017, they observed that the penguins’ weight increased by 5% to 17% during years of very sparse sea ice, compared to years when there was heavy ice.

The number of chicks that grew and were able to fledge also increased by 1.1 to 2.5 times. This is because when the sea ice is sparse, the penguins are able to expand their foraging range and do not have to look so hard to find cracks in the ice in order to access the waters where they hunt.

In the Arctic, which has been suffering from the depletion of sea ice as well, polar bears are facing starvation because they hunt on ice. However, in contrast, seals, which the bears prey on, are facing less danger now.

The team’s lead researcher, Yuuki Watanabe, said: “There is a bold impression that global warming is a threat to life on earth. However, the consequences aren’t always negative.”

(Click here to read a related story in Japanese.)