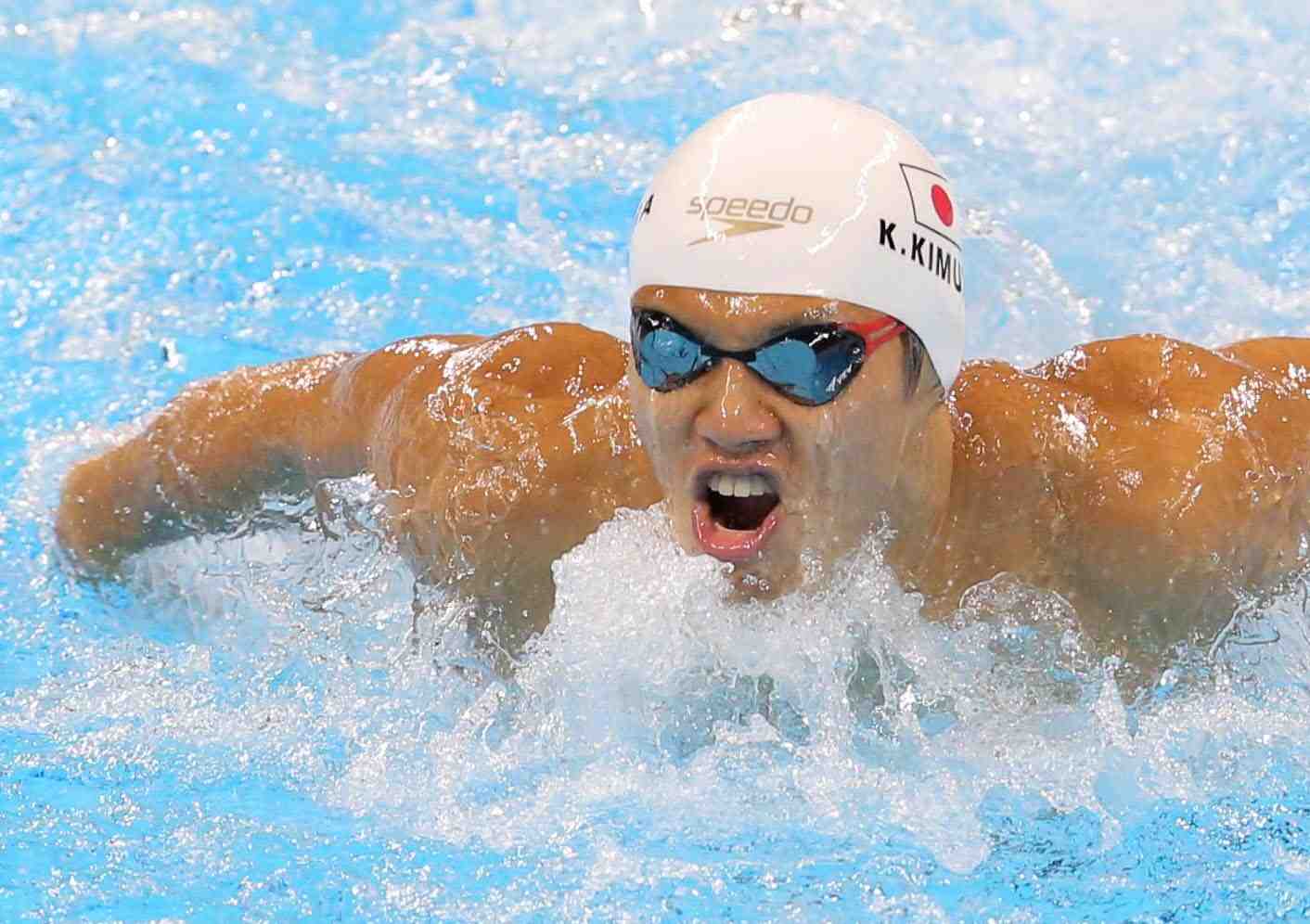 Blind para swimming ace Keiichi Kimura, champion of the men’s 100-meter butterfly at the 2019 World Para Swimming Championships, will be competing for Japan at the Tokyo Paralympics for the fourth time. Swimming events will be held over 10 days.

From May 21 to 23, Keiichi Kimura competed in the Japan Para Swimming Championships to prepare for the Tokyo Paralympics three months away.

“It helped me understand my current condition,” said Kimura, reflecting on his results and areas for improvement with satisfaction.

Kimura is an all-around swimmer with world-class speed in butterfly, breaststroke, freestyle, and individual medley, and is a mere 0.05 seconds away from the current world record of 1:01.12 in the 100-meter butterfly, his forte. But the more events he competes in, the greater the burden will be on his body and mind.

In February, six months before the start of the Paralympics, Kimura shared his thoughts with the Sankei Shimbun: “It’s hard to give up a race when you think you have a chance of winning a medal. That’s why I want to simulate the races of the Games using a similar schedule. I’m curious to see what my body can handle at the age of 30, and if it’s too much, I’ll consider narrowing down my races.”

“I can’t win like this. Maybe I was too tired,” Kimura said, biting his lip in frustration.

For Kimura, the main takeaway from these simulated races in preparation for the Paralympics was seeing his weaknesses come to light. While he hints at the possibility of narrowing down his number of races, it was clear that he was “steadily becoming stronger.”

When Kimura was 2 years old, he lost his eyesight due to a congenital disease. Because he had always loved moving his body, he was constantly injuring himself by bumping into things and falling over. When Kimura was in fourth grade, his mother Masami took him to a swimming school where he would be safe from injury no matter how vigorous he was. He became completely absorbed in the sport and mastered the four swimming strokes by competing with his friends.

At age 18, Kimura competed in the 2008 Beijing Paralympics, his first Paralympics. He then won a total of six medals at the 2012 London Paralympics and the 2016 Rio de Janeiro Paralympics, but there was no gold medal among them.

Kimura is pinning his entire athletic life on the Tokyo Paralympics. But physical conditioning can be extremely difficult under the coronavirus pandemic for the visually impaired, as conversation and touch are crucial sources of information for the athlete. However, Kimura has chosen to look at the situation in a positive light, saying, “[Infection control measures have] worked to improve our performance and maintain our physical condition.”

Kimura expressed his strong desire for the Games in a previous interview, when the decision had not yet been made whether to hold or cancel the Games.

He continued then, “Our efforts [individually and collectively against the coronavirus] towards holding the Olympics will lead to our efforts to restore society.”

The para swimming ace will never give up, set on the one thing he has yet to attain: a Paralympic gold medal.