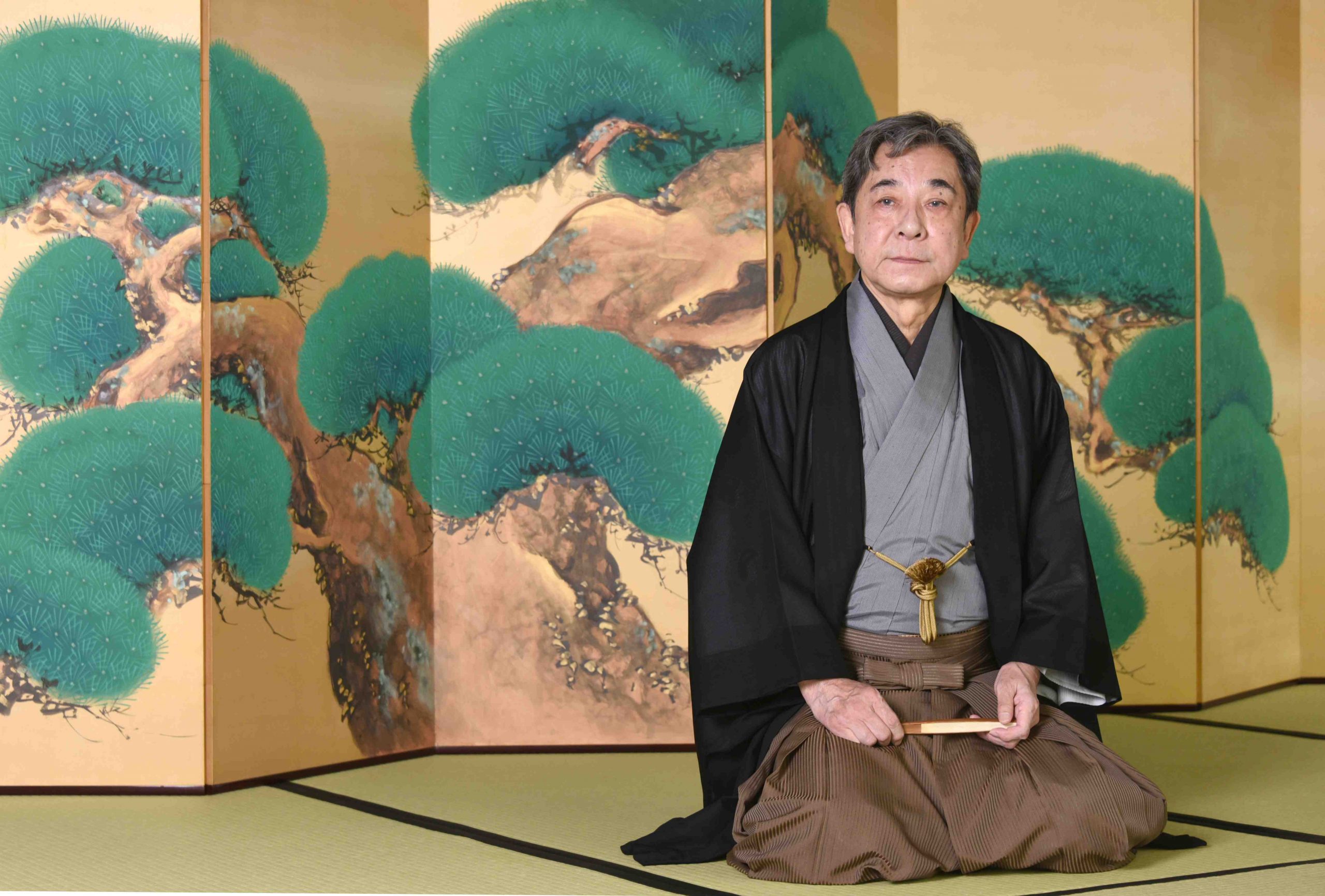 The famous kabuki actor Nakamura Baigyoku, 75, has told JAPAN Forward that he is trying his best, despite the impact of COVID-19 on the kabuki industry.

“I want to perform well,” says Nakamura Baigyoku positively, determined to keep going with his kabuki work despite COVID-19.

Nakamura Baigyoku also has a message for anyone who has never seen kabuki before, including foreigners: “Kabuki captures the soul of the Japanese people,” adding:

“We want people to use their hearts ー  not minds ー when trying to appreciate kabuki.”

For many foreigners, sumo and kabuki represent traditional Japanese culture. What makes kabuki so attractive?

Kabuki is inscribed as a UNESCO Intangible Cultural Heritage, but I’d prefer people not refer to it as a “heritage.” Kabuki is a living art form that is dynamic and well today, and its works evolve with the times.

[Background: The history of Kabuki goes back 420 years to the start of the Edo period. It has evolved since then. In the Meiji period, a new style called “Shin-Kabuki” emerged – influenced by Western theater – followed by “Super-Kabuki” and “Cocoon-Kabuki” after the war. More recently, the kabuki-influenced animations “Naruto” and “One Piece” have also emerged.]

How can kabuki be enjoyed?

Kabuki captures the concept of giri and ninjo (“duty” and “sentiment”) of the feudal era.

When foreigners and young Japanese people – who are not used to the language and style of kabuki – go to see a performance for the first time, we want them to try to appreciate it viscerally rather than intellectually.

Kabuki has a distinctive style. Essentially, we want people to enjoy an alternative world rich in special costumes, music, dance, and gestures.

I think it is fine to view art in this way, and this is something we try to convey when performing overseas. Even if you don’t understand the words, or can’t follow what is happening, you should be able to make some sort of visceral connection.

If someone doesn’t understand, then perhaps they could ask a Japanese person nearby. This would be a good way to communicate with others. And if that Japanese person doesn’t know, then the day could be used to learn more about Japan (laughter).

But on a more serious note, is it true that the kabuki industry has really been struggling as a result of COVID-19?

All industries have been affected by COVID-19. It’s just pleasing to stand on a stage. Of course, right now, we cannot deliver the same scale of performance as in normal times – so we fully understand the frustration that kabuki fans are feeling. During this period, we want to do whatever is possible to deliver kabuki to the people.

This performance is very important within the kabuki world. I am really grateful that we are able to go ahead with it during these times.

What kind of repertoire can we expect?

No doubt our father will be there in spirit, making comments such as: “Are you doing your jobs properly?” – which will inspire us to do our best.

We want the people in the audience to enjoy the atmosphere, and to think about Showa-era kabuki theater.

Finally, could you give us a message for Kabuki fans?

Once COVID-19 is over, we will deliver kabuki in its full, usual format. Until then, we would be grateful if you could be patient and enjoy the current kabuki as best you can.

Additional information on the September 2-27, 2021 performance of “Suma no Utsushie” at Tokyo’s Kabukiza theater, including ticket sales and access, is available here.

Find other stories related to Kabuki on JAPAN Forward at this link.