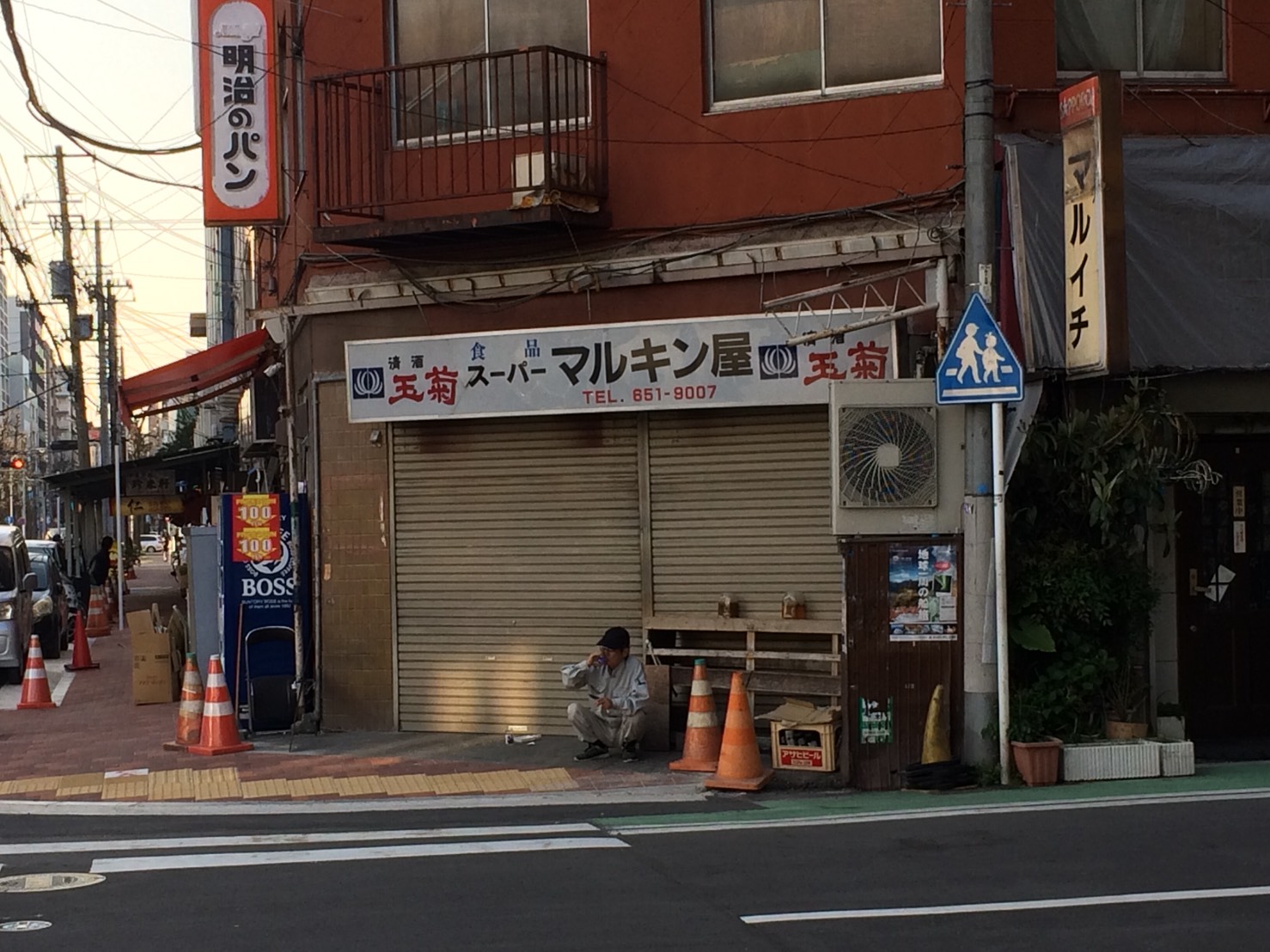 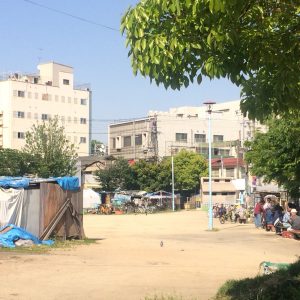 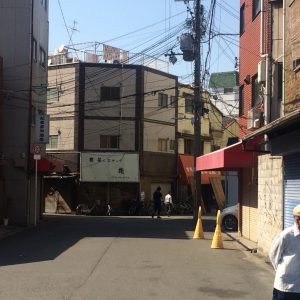 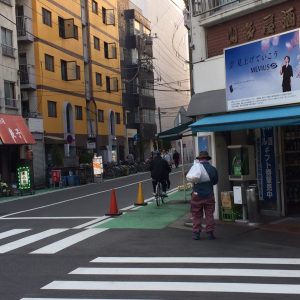 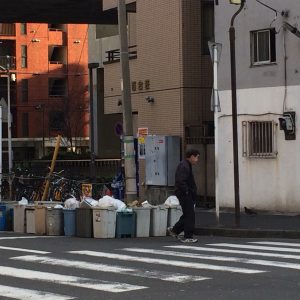 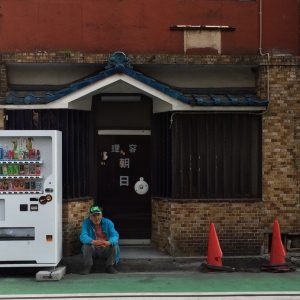 Despite being one of the richest and most developed countries on this planet, Japan is not the perfect heaven of modernity the inner parts of Tokyo would suggest. Although there are problems stemming from social pressure which are especially associated with Japan, like suicide, or the hikikomori (recluse) phenomenon, poverty and social problems which are common elsewhere can be found here too. The form of these problems, however differs from other countries.

One thing I ask myself whenever I see homeless people around big stations like Shibuya or Shinjuku is why there are not more homeless people visible in other parts of Tokyo. In my hometown (Hamburg in Germany), homeless people can be found in almost every part of the city and are frequently riding the subway. Japanese urban areas however are a bit different.

First of all, who is considered to be homeless in Japan?

Basically, everybody who is without an official and stable place to live can be considered homeless. However, homelessness in Japan can be observed in two different forms, obvious and hidden.

Obvious homelessness covers people who essentially live on the street. This kind of homelessness is visible in and around big train stations (such as Shibuya, Shinjuku or Ikebukuro), and also in other urban places such as parks and areas near rivers, including riverbanks. In many of these places Japanese homeless are living in house-like tents, which can be quite sophisticated. It is said that some of these huts even have electricity.

Furthermore, almost all bigger Japanese cities have a place called doyagai (a word-play of the term yado, or lodging inn). These places usually consist of a great number of small rooms for cheap rent concentrated in one small, comparatively decayed area. Doyagai used to be areas where daily laborers lived and gathered to find work. They transformed into places for poor and homeless people after the economic bubble burst in the beginning of the 1990s. These areas are the places where poverty is most visible in Japan, but they are far less dangerous than similar deprived areas in other developed nations.

It is common that homeless move between these different forms of accommodation, changing their place to sleep as frequently as every week or even every night. It is also important to note that many homeless in Japan have jobs and are indistinguishable from regular Japanese citizens if judged by their appearance. Nonetheless, it is still quite hard to be homeless in Japan.

Causes for homelessness are mostly work related. People who lost their job or are without a proper income to cover daily life expenses are especially vulnerable to becoming homeless, since rent and the cost of living can be quite high in Japan’s urban areas. Many are forced into homelessness for this reason and some also choose to become homeless to save money.

After becoming homeless, it becomes increasingly difficult to find a job or a proper residence due to the lack of an official registered address. That sets off a spiral in which the individual could end on the street.

Although there is welfare, not all homeless are able to access it for a number of reasons. First, the application process for the so-called livelihood protection (seikatsu hougo) can be quite complicated. There are also cases of civil servants being reluctant to help homeless in need of that program. It is said that in earlier times homeless were sometimes denied support due to their lack of an official address. Furthermore, before one gets the permission to receive livelihood protection, the family of the recipient is usually contacted in order to determine whether or not they can take care of the applicant. In a society where shame is a dominant factor in social relations, a lot of the homeless, especially men, refuse the notification of their family.

Like other developed nations, some Japanese are trying to help those in need as part of a larger civil society. A number of non-profit organizations support the homeless in different ways, such as distributing food.

I spoke to an organization called Moyai, which, among other things, tries to provide a guarantor for homeless people in order to help them rent an apartment. One of the obstacles in finding accommodation and to escape being homeless is the fact that landlords often require a “guarantor” - a person who promises the landlord that the tenant can cover his expenses, and who then becomes responsible for the rent if the tenant doesn’t pay. By the way, this is not only a problem for the homeless or those with a low income, but also for foreigners seeking to rent an apartment in Japan.

In my experience, homeless people in Japan are different from their counterparts in Europe. Begging is very rare to non-existent, and visible drug abuse is also not common. Furthermore, even the rougher areas in Japan where much of the poverty and homelessness can be found are not dangerous and very safe to visit.

Like the “hidden” homeless, most of the people living on the street also just want to get on with their lives, without bothering anyone. This is not to say that homeless people in other developed countries are somehow bad people. For me personally, though, it feels like the homeless in Japan really try to live quietly in their surroundings and avoid trouble in society.

So, if you visit Japan, please be aware that social problems also exist here. Don’t be afraid to look at beneath the bright neon lights from time to time as you might see (and learn) something interesting.