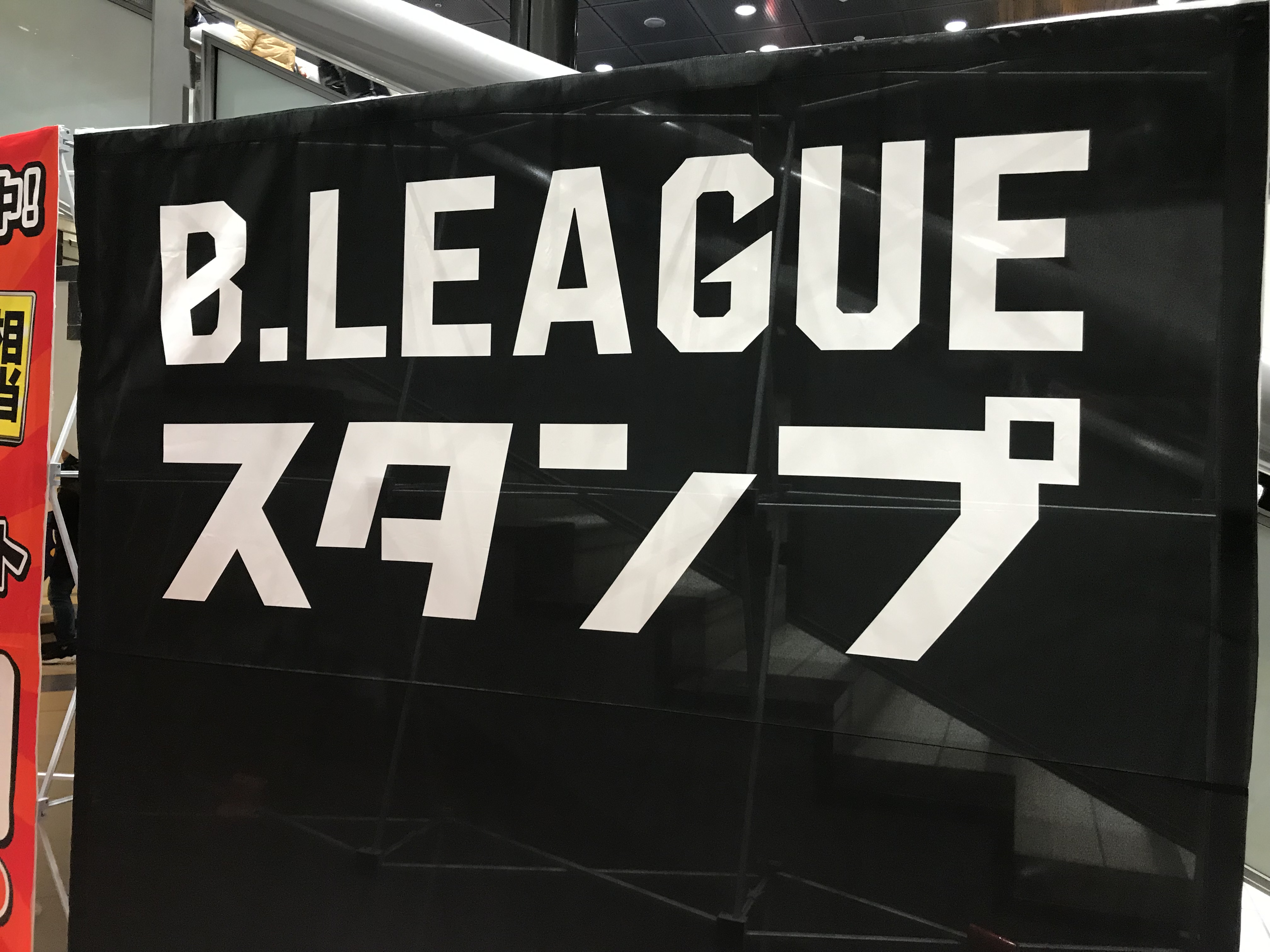 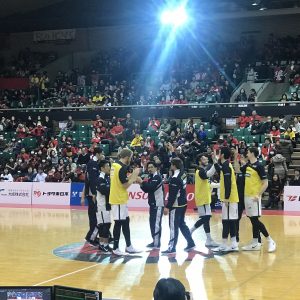 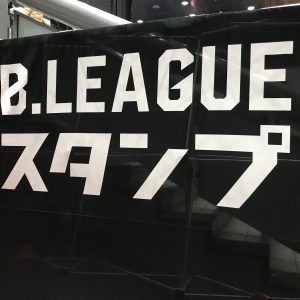 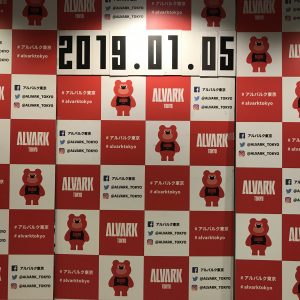 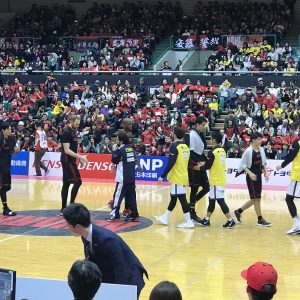 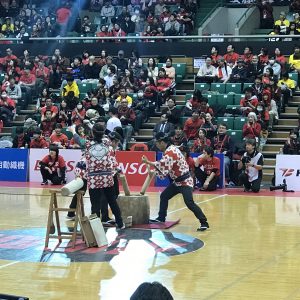 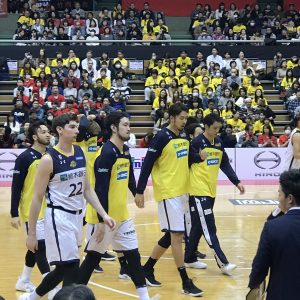 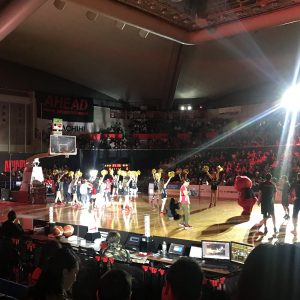 The B.League is Japan’s men’s professional basketball league. Think of it as America’s NBA, Europe’s EuroBasket, the Philippines’ PBA, or even Australia’s NBL.

The B.League is still quite young, and was a result from a merger in 2016 between the National Basketball League and the private owned bj league.

The teams are divided into 3 conferences, East, Central and West, and there are two divisions or blocks (or B1 and B2), the first and second division. Each conference has a six teams, making it a total of 18 teams throughout the league.

At the end of the season, the worst four teams in the first division play in an elimination mini-tournament where the two losing teams are regulated down to the second division. This makes room for two more teams to be promoted into the first division.

I attended my first game on January 5. It was a matchup against the current champs, Alvark Tokyo, versus the first-ever B.League champions, Tochigi Brex. Tochigi Brex has Yuta Tabuse, the former NBA player, and first from Japan. Unfortunately, on the day of the game he was listed as injured and did not play.

The tickets were all sold out before the day of the game. I couldn’t wait.

I arrived early at the Komazawa Olympic Park Arena, which was a neutral venue for both teams. But since we were in Tokyo, Alvark had the home team advantage.

The player and team introductions had all the fancy lights and dazzle for Alvark. The screen displayed really premium animation for each athlete from Alvark, in contrast to the visiting team Brex, who were given a dull treatment of just over the microphone roll-call. What an interesting start.

After a several minutes of warm ups and sponsor related announcements, the game finally started. The player introductions must have done wonders for Alvark’s confidence because they came out shooting hot in the first quarter, and really locked down Brex on defense.

Brex had foul trouble early in the game and they were forced to sub out key players. After the first quarter, Alvark were up 29-9. Who knew what some nice screen animations could do for the home team.

The second quarter was more of the same, as Alvark extended their lead over the visitors. Brex couldn’t find a way to score and kept on picking up fouls. The players were often yelling full-on in front of the officials, but that didn’t help at all as Alvark were double their score 49-22 at the end of the first half. The cheerleaders were probably happy they got to show off their repertoire, as Brex called a lot of timeouts to slow down the game.

Surprisingly, the halftime show was a cultural experience. It was the first weekend of 2019, and the audience were treated to a mochi-tsuki performance (ricecake pounding)! People in attendance were invited to come to center court and join in the fun. Plus-points for the participation factor!

The second half begun, and the script flipped. Alvark flopped and were cold. Brex took advantage of mismatches from turnovers and scored easy points. What I thought would be a blowout turned out to be an exciting game. Brex scored four 3s, had the game in control, and crept up on Alvark’s lead with four unanswered points to close out the third quarter. Alvark held on at 57-44. The air was a little tense for the home team arena, and Brex was 13 points away from completing a comeback.

The fourth and final quarter started, and Brex was still going strong, scoring a further eight consecutive points and narrowing the score to 57-51. With about 8 minutes left in the game and a six-point lead, Alvark switched on and poured out the next 11 points, quietly shutting down Brex’s comeback efforts. Alvark won 79-62.

Brex is ahead of Alvark in the Eastern conference at 2nd place, and there’s still a half a season to play. I’ll definitely check in from time to time when these two teams play in Tokyo again.