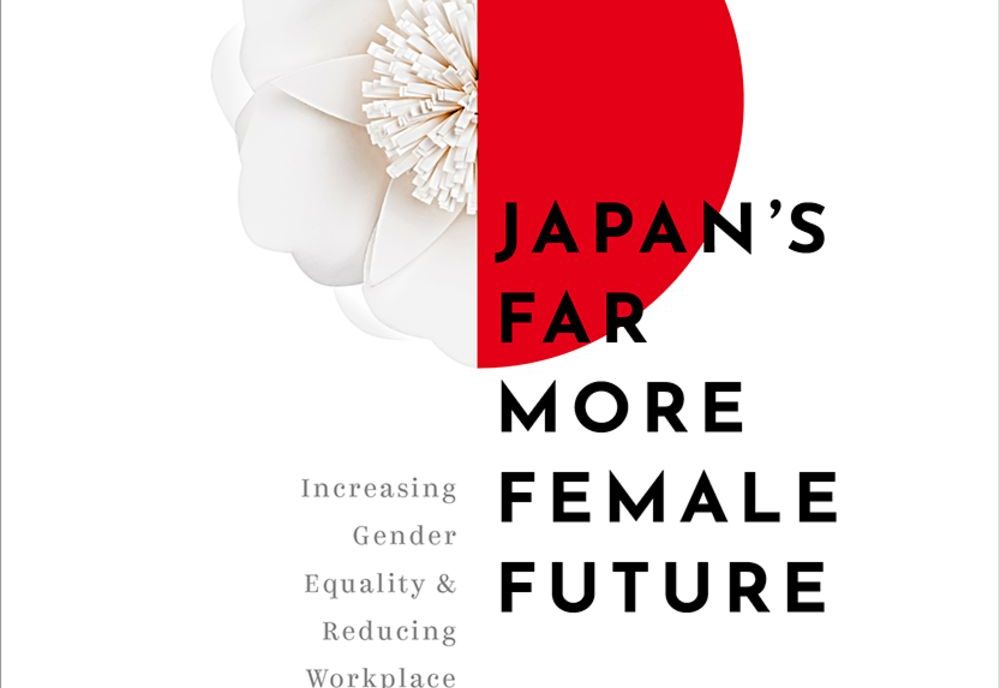 ~Women in Japan are sometimes regarded as having a lower social status than men. They also face limited professional opportunities. Yet a compelling new book argues that women represent a much underused resource and that females are the agents of Japan’s economic destiny.~

Are there any clubs in Japan that women cannot join because of their gender?

This is a question I’ve been putting to women for a while now, as well as asking them if there are any professional roles from which they are barred.

I have learned that women are not supposed to carry heavy shrines through the streets during matsuri processions known as mikoshi because of a cultural expectation that this sweaty work is only suitable for strong men.

Somebody has also suggested that the invisible gods inside the shrines prefer to be held aloft by males, although it is men who are making this case on the gods’ behalf.

Similar suspicious reasoning seems to prohibit females from playing ceremonial roles in sumo wrestling, although I am told that there are plenty of girls who enjoy sumo during their school sports.

During my research, I heard a strange story about rice.

I was told that in certain sushi restaurants, women are not allowed to make the rice on the basis that fluctuations in their body temperature, linked to their menstrual cycle would mean their hands keep changing from hot to cold. It is claimed this would prevent the rice granules from sticking together.

And I am pleased to say that a number of women have completely debunked the myth by making delicious sushi and onigiri rice balls for me, using their delicate, feminine fingers.

What’s Next for Women?

Gender issues in Japan have been on my mind since my friend Bill Emmott told me he was planning to write a book on the issue. I was a bit worried it might turn out to be a diatribe against the perceived misogyny of Japanese men, or contain a lot of angry sloganeering.

Fortunately, it does nothing of the sort. It turns out to be a carefully researched and ultimately uplifting study entitled Japan’s Far More Female Future.

It’s published by Oxford University Press and it’s quite expensive. However, it is written with great stylistic flair and the pages brim with human interest stories. This doesn’t surprise me, as I’ve enjoyed Bill Emmott’s journalism greatly over the years. He used to be the editor-in-chief of the Economist magazine and is now the chairman of the Japan Society in the U.K.

Bill sees Japan as a pioneer in many fields but says it remains a “laggard in terms of gender equality.” With academic rigor, he presents data which shows how the role of women in Japan is markedly different to that in other countries. His research emphasises the low number of female business leaders and politicians.

Japan is slipping down the ranks of the World Economic Forum’s Gender Gap index, as other countries make progress. There remains a considerable gulf in the average earnings of men and women.

Even though millions more women have entered the workforce in recent years, they still face obstacles to achieving a well structured career path, which allows them to maintain a good work-life balance. This, says Bill, holds many people back from getting married and raising children.

Furthermore, an increase in part-time work and temporary contracts has impacted both men and women.

Equal Under the Law

Bill’s book supports my anecdotal observation that the range of jobs and activities which are barred to women is relatively small. This is because the barriers they face are not usually legal but cultural.

Japan’s constitution grants equality to all people with regard to race, creed, sex and social status.

There have been many laws and political initiatives designed to encourage more education and better working lives for women, including the provision of maternity leave and child care.

Former Prime Minister Shinzo Abe was an advocate of womenomics and appointed several women to his cabinet. And as the book points out, “diversity has become a fashionable mantra in corporate Japan.”

Nevertheless, the question remains: is gradual change sufficient to address the crisis caused by Japan’s ageing and shrinking population?

I believe that Japan’s low rating on gender equality creates an image problem.

When I was working as a correspondent at the BBC’s office in Tokyo, I was often asked by program editors to do stories about the inequality that they asked me to notice in Japanese society. The phone calls were usually answered by my ferocious producer – and bureau manager – Chika Nakayama. She was brilliant at coaxing interviewees onto camera. (She once even got Yoko Ono to talk to me!)

But even Chika found it hard to persuade Japanese women to moan on TV about their experiences of discrimination. I took this as evidence that they did not want to be regarded as objects of pity by the foreign press. Bill Emmott has evidently come to the same conclusion. His book also reminds us that Japan has a culture in which “not rocking the boat is a basic principle, taught from elementary school onwards.”

Women are the Happiest Gender

A striking opinion poll appears amid the book’s academic research, which suggests that women and girls do not not suffer low levels of happiness or life satisfaction. Doshisha University in Kyoto has apparently found evidence that “Japanese women are happier than men and enjoy their lives more.”

I smiled when I read that.

A few pages on from that joyous claim, Bill introduces us to 21 women, including some famous artists and politicians. He has interviewed them all about their diverse experiences. Even though this book starts off as an academic tome, by this stage, Bill’s journalistic expertise enables him to present the reader with life stories which have all the richness of a novel.

He occasionally allows himself a short digression on a topic which intrigues him, such as whether snails are right or left handed – an issue which is the subject of serious consideration within the Chiromorphology Laboratory of the Tokyo University of Science under research director Dr Reiko Kuroda.

But he never strays too far from his main thesis, which is that Japan really needs to make greater use of the energy and brain power of all its people, especially women.

His book concludes with practical suggestions for change, including raising the minimum wage, enhancing paternity leave for men and taking a new approach to recruitment.

Controversially, the author suggests abolishing, or phasing out, women-only universities, which apparently “perpetuate the divide between men and women in the eyes of potential employers.” He also makes the point that Oxford University is now entirely co-educational.

I hope that this book doesn’t end up languishing on the shelves of libraries of universities. It deserves to be read more widely because its challenging ideas are topical and pertinent. And for students and professors who want to take their writing to the next level, I would recommend Bill Emmott as a stylish storyteller, who relishes his encounters with Japan’s inspiring women. 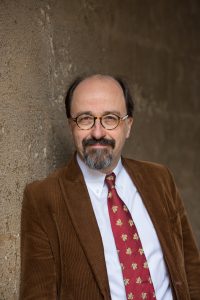 To purchase the book: The book is available from Amazon’s websites internationally, including these two, here (Japan) and here (America).

Duncan Bartlett is a regular contributor to Japan Forward. He manages the news portal Japan Story which includes articles, podcasts and videos. The views represented herein are the author’s alone.