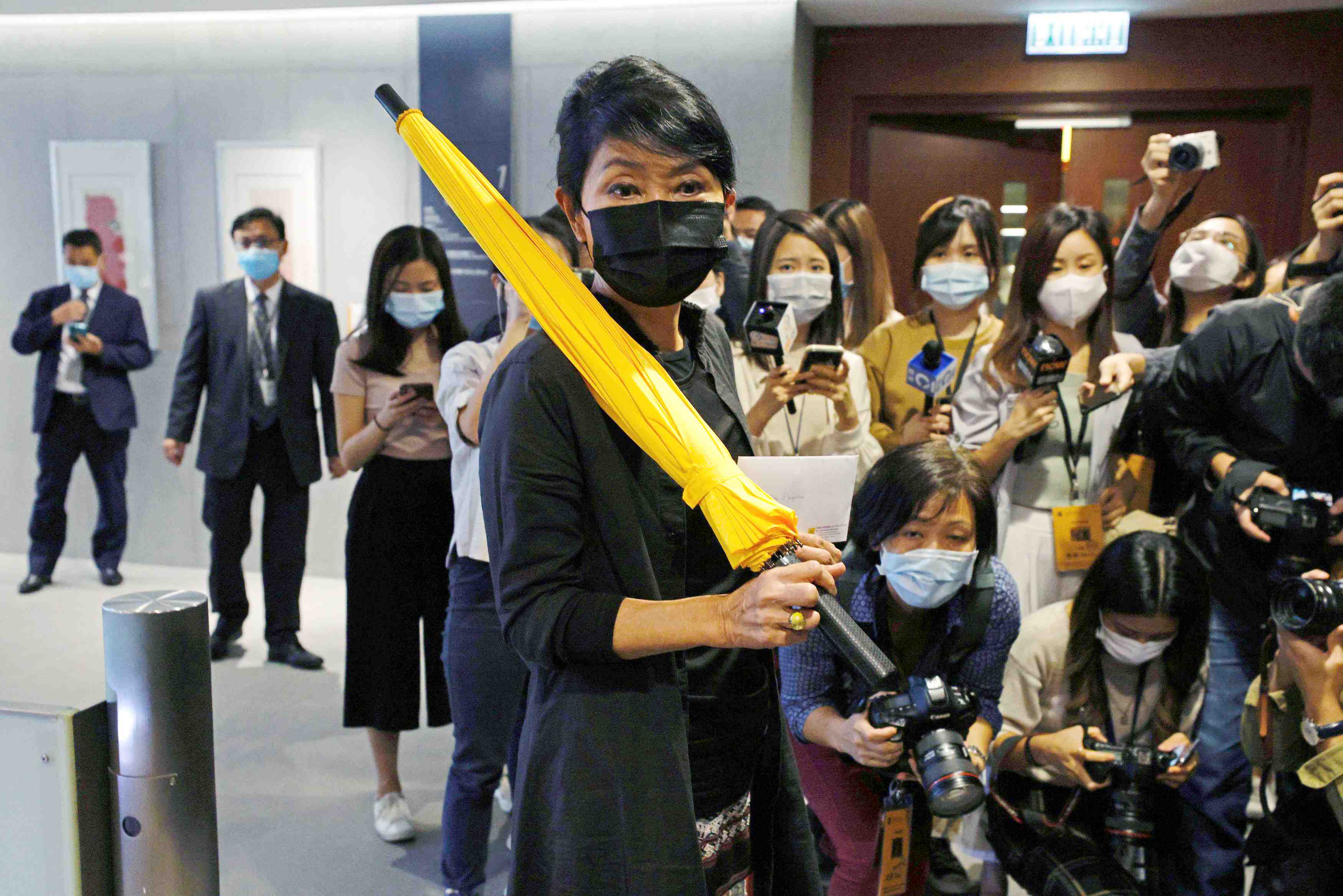 ~It is high time that the Japanese government criticizes China in more forceful terms. ~

The Standing Committee of the National People’s Congress (NPC), China’s supreme legislative organ, on November 11 ordered the disqualification from office of four members of the pro-democracy bloc of Hong Kong’s Legislative Council (LegCo).

This move by Beijing to arbitrarily expel legislators who were duly elected in direct elections by the people of Hong Kong came on the heels of the passage at the end of June of the draconian Hong Kong national security law. Together, they represent China’s grave challenge to democracy.

International society must demonstrate greater vigilance if it is to deter further assaults on liberty.

The NPC Standing Committee has cited the following actions, among others, as justification for stripping the legislators of their eligibility to hold office: 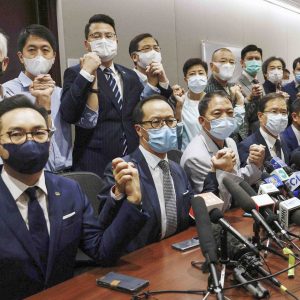 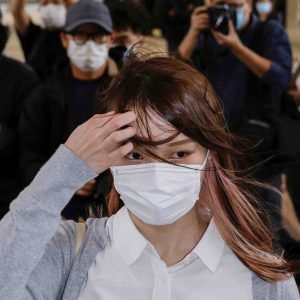 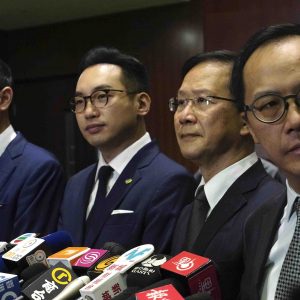 Consequently, mere criticism of the governments of China or Hong Kong constitutes sufficient grounds for branding these legislators as “disloyal elements” and ousting them from office.

Beijing has in effect destroyed Hong Kong’s “separation of powers” structure, under which the legislative, executive, and judicial branches mutually checked abuses of authority and thereby protected the rights and freedoms of the residents of Hong Kong.

With Chinese President Xi Jinping flatly refusing to recognize the separation of powers, the Sinificiation of Hong Kong has reached a new stage.

Under the 1997 Sino-British treaty for the reversion of Hong Kong, the People’s Republic of China solemnly promised that Hong Kong would enjoy a high degree of self-rule and preservation of its capitalist system for 50 years from the date of reversion. Yet China is now shamelessly ignoring the guarantees it agreed to in an international treaty registered with the United Nations.

In order to protest the expulsion of their colleagues, on November 12 the other 15 members of the pro-democracy group in LegCo resigned en masse. Of the remaining 43 members of the legislature, 41 are openly pro-China, making the body in effect a rubber stamp.

Clearly, the authorities have been laying the groundwork for facilitating victory by the pro-Beijing forces in the next election for LegCo, which has been postponed until September 2021.

Pro-China forces also appear to be moving towards the enactment of “national security ordinances” to complement the new national security law. Now that the pro-democracy forces have exited LegCo, it is all the more important for international society to monitor the situation in Hong Kong.

The four disqualified legislators included individuals considered as moderates within the pro-democracy camp. That they were targeted is clear proof that Xi Jinping has adopted a hard line and is not about to brook any criticism whatsoever as the tentacles of direct Chinese Communist control tighten around Hong Kong.

U.S. Secretary of State Mike Pompeo issued a statement declaring that the United States “will continue to work with its allies and partners around the world to champion the rights and freedoms of the people of Hong Kong and call out Beijing’s abject failure to honor its commitments.”

Likewise, the U.K. foreign minister summoned the Chinese ambassador in London to express “deep concern” about the situation.

Meanwhile, in Japan, Chief Cabinet Secretary Katsunobu Kato said the action taken by Beijing had intensified concern and that the Japanese government was “monitoring the situation.” Such comments merely reiterated what had been said before and were totally inadequate.

It is high time that the Japanese government criticize China in more forceful terms.