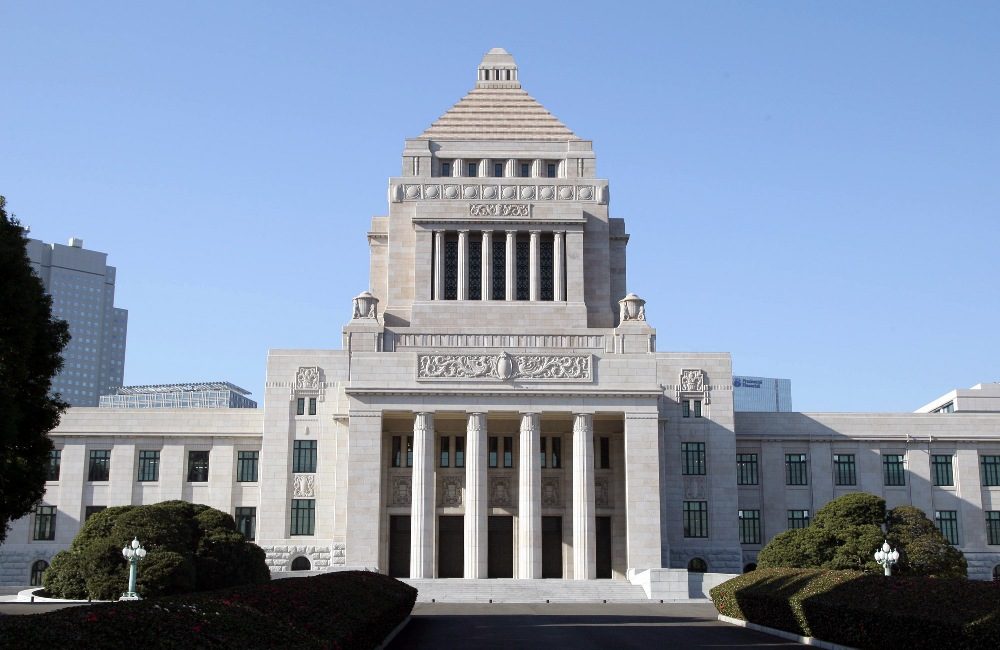 History is like a series of buoys marking the way through a vast ocean. The buoys are events, facts, things as they really happened in a certain time and place. The ocean offers the temptation to stray from the facts and to start spinning yarns — sailors’ tales that stretch the original truth farther and farther with each retelling.

Much of what passes for history writing is yarn-spinning. We supply the plot at first, showing how we got from one buoy to the next. But before long we have forgotten about the buoys altogether and are adrift in the open sea. We hear the siren song of improvement, development, enlightenment, dialectical materialism, progress. We listen to these stylized fantasies and believe they tell us something about the past, when in fact they lead us far away from the points and lines of the way things were.

This is why it is so bracing to read a work of actual history. Our eyes are opened, our ears alert, our senses quickened by the discovery of a real course through the endless expanse of the past.

A Refreshing Reliance on Evidence and Fact

Readers who wish to experience this sensation of meeting historical truth will want to read Shinichi Kitaoka’s The Political History of Modern Japan: Foreign Relations and Domestic Politics. Now available in English — thanks to a deft translation by Robert D. Eldridge and Graham Leonard — Kitaoka’s book offers fresh, non-ideological insights on virtually every page.

How does Kitaoka achieve such historical crispness? Through a clean, forthright writing style, at least in part.

The information presented in this volume is easy to understand and digest. But it is the information itself that is the real start. Kitaoka himself is a scholar and diplomat who currently serves as the president of the Japan International Cooperation Agency (JICA) and was once the Japanese ambassador to the United Nations. He has a full command over the facts of history and has clearly researched this subject for himself, using a wealth of primary and secondary sources to help him gain a true picture of the 13 decades or so between the rise of the Meiji Emperor in 1868 (and the events leading up to the restoration) and the passing of Emperor Hirohito in 1989.

Kitaoka is a Trustworthy Guide to Political History

One of the most difficult aspects of post-Tokugawa Japanese history is politics. The intricacies are evident from the Meiji elder statesmen to the formation of political parties, through the wrangling of ministers and ministries and the behind-the-scenes horse-trading that led to — or kept Japan out of — various conflicts and wars.

The setting of economic policy and extraordinarily delicate task of great-power diplomacy in a hostile neighborhood add to the mix, making Japanese political history among the most complex in the world.

But Kitaoka has mastered it. Indeed, he shares his wealth of knowledge with the reader so expertly that I recommend this book for classroom use as a textbook on the political changes that have marked the rise of modern Japan.

What makes Kitaoka’s book especially compelling is the focus on individuals and how they drive history. Photographs, sidebars, and vignettes help humanize the political past, showing how people like Shimpei Goto, Aritomo Yamagata, Shigenobu Okuma, Kazushige Ugaki, Takashi Hara, Kiyoshi Kiyosawa, Yasuhiro Nakasone, and a host of others each left their indelible imprint on Japanese history.

Kitaoka also expertly dissects the diplomatic policies of successive cabinets and prime ministers to reveal the complexities of war, empire, and alliance. This should be the go-to book for anyone who wants a solid grounding in fact.

Given this attention to detail, however, it is puzzling that Kitaoka does not engage with the political history of the Kuomintang and the Roosevelt administration, especially as that history directly impinged upon Japan. For example, Kitaoka repeats the famous January 1938 phrase by then-prime minister Fumimaro Konoe that Japan “would no longer negotiate with the [Kuomintang] government.”

But there is much more to the story here than Japanese intransigence, and telling that story would be an excellent way for Kitaoka to bring his superb historical sense to bear on an even broader range of fact.

Ditto, and a fortiori, for Kitaoka’s treatment of Japan’s pre-Pearl Harbor negotiations with the Americans. The Roosevelt government was heavily infiltrated by Comintern (Communist international) agents at the time, as were many of the organs of Japanese government, including the South Manchurian Railway. This had a profound effect on the course of Japanese-American relations.

Other scholars, such as Michio Ezaki and Soki Watanabe, have detailed this history exhaustively. But Kitaoka elides it.

Unfortunately, the few pages in which Kitaoka tells the story of Japan’s war with the United States are the only ones in which he lapses into the retelling mode so common among American historians. Kitaoka is too credulous with the Americans, and so this section is best read in tandem with works by other, more critical scholars.

An Invaluable Resource for All Readers

But when this brief solecism ends, we see again how truly gifted Kitaoka is as an historian.

Readers will surely be especially grateful to him for the 50-page (!) timeline at the end of the book — a treasure for anyone who wishes to study modern Japanese history. Kitaoka here gives us a step-by-step, blow-by-blow account of the years from 1792, when a Russian envoy went to Nemuro seeking trade, to December 2, 1989, when George H.W. Bush and Mikhail Gorbachev met at the symbolic site of Malta to declare an end to the Cold War. This is an invaluable resource and Kitaoka is to be thanked for it.

Happily, Kitaoka’s English translation was issued in part by Japan Library, which brings high-quality books such as this one to market for English-speaking readers. Those who enjoy Kitaoka’s volume are encouraged to check out other Japan Library titles, of which The Political History of Modern Japan stands as representative of the quality to be expected throughout.