BOOK REVIEW | Kingdom of the Sick: A History of Leprosy and Japan, by Susan L. Burns 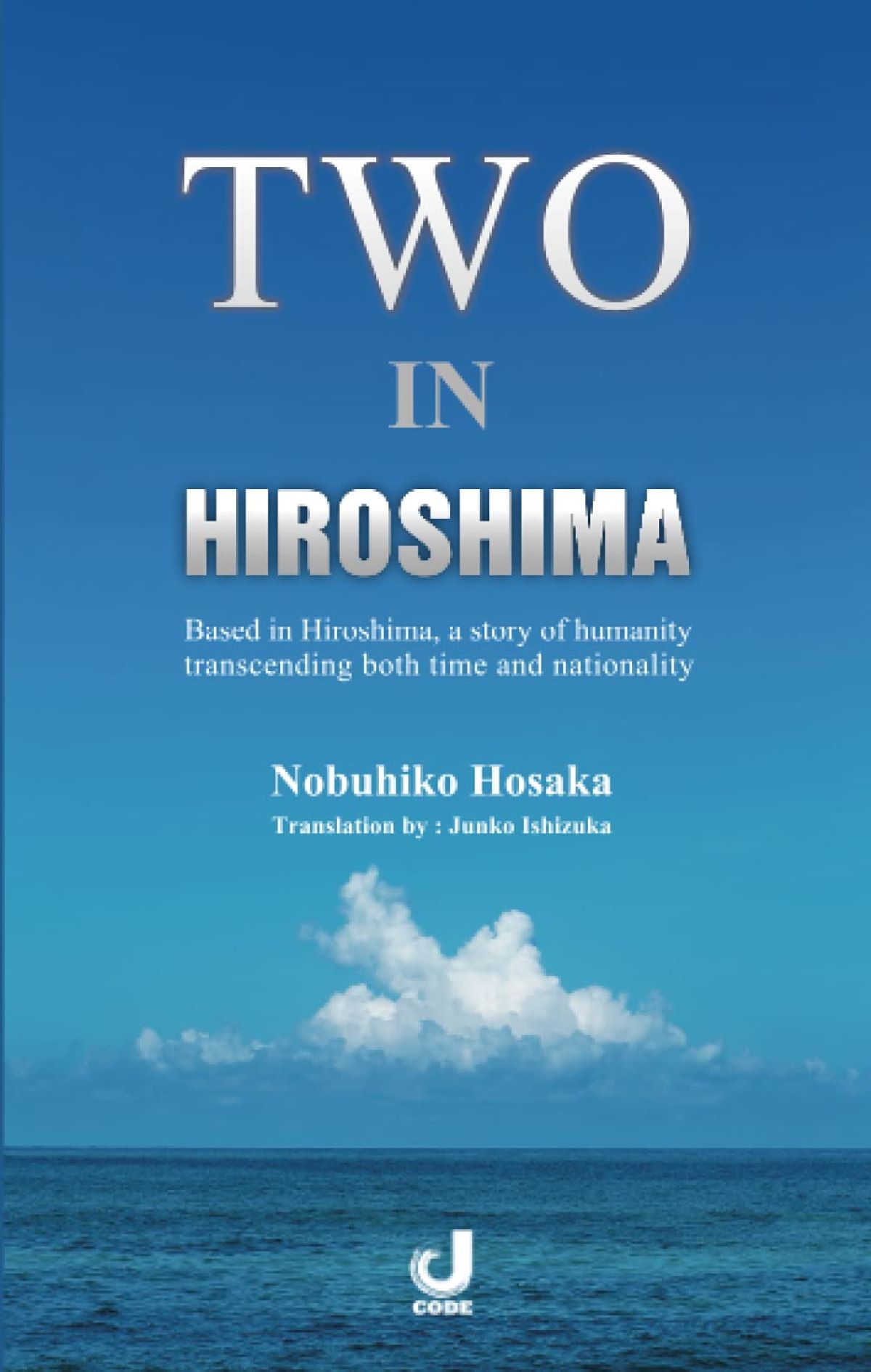 This is a book that should puzzle readers. Its publicity describes the work as a story of humanity transcending both time and nationality, which is technically accurate but unlikely to be all that author Nobuhiko Hosaka had in mind. Hosoka was a member of Japan’s Novelle Vague school, after all.

At first, the tale seems straightforward enough. At the invitation of her step-daughter and her male fellow student, an elderly lady makes the long journey to Tokyo to speak to the young woman’s university cinema club about a story she has kept to herself for nearly half a century: the bombing of Hiroshima.

The narrative unfolds as the woman speaks to the club about the creation of a screenplay ー in essence, a narrative within a narrative. The tale is told in spare, simple prose that is deceptive since, as the events unfold, it is anything but simple.

Mitsuko Fujita, the five year old daughter of a military officer, is in the countryside with her mother when they see the explosion. Not knowing its significance, the mother, a devout Christian, rushes back to the church she works at to help the survivors, leaving the child with her grandparents. When the grandparents die, she is reunited with her mother, but her mother then passes away.

No one ever spoke of her father and, as far as Mitsuko knew, he might never have existed. She became an orphan of the church, where she received a good education and learned English. Then, years later, Shimatani, a well-known screenwriter, and his disciple Ando appeared and asked if she would translate a screenplay called Two in Hiroshima for them, in effect adopting her in the process.

The narrative proceeds with Mitsuko’s translations, interspersed with the interactions between her, her two patrons, and sundry supporting characters.

The play’s first scene begins in a prisoner camp, with a confrontation between a particularly difficult prisoner, Arthur Daniels, and an army officer surnamed Fujita who must deal with him. When Arthur fails to show the proper humility to Fujita, the angry officer decides on a collective punishment: All prisoners are ordered to stamp on the American flag.  Arthur protests that only he should be punished, and refuses to step on the flag.

An air raid ensues, during which Arthur manages to escape from the camp and Fujita is tasked with finding him. This he does, with prisoner and officer fighting for Fujita’s gun and trading blows until they are attacked by a pack of wild dogs that they barely manage to beat off. Unexpectedly, the former enemies, who share only a few words in common, manage to bond.

Arthur, now in control of the gun, declines to shoot Fujita, and they share one of the latter’s cigarettes. Fujita then manages to convey that he developed a sense of respect for Arthur because he alone would not step on the flag. As they attempt to converse, a massive explosion shakes the earth and a mushroom-shaped cloud appears in the sky.

Arthur, who had heard rumors of a secret weapon before being captured, manages to convey with hand signals and gestures the enormity of what has happened. Fujita then runs toward Hiroshima to find his family. Black rain begins to fall, covering both of them.

As Mitsuko diligently translates, she becomes increasingly puzzled. She remarks on the officer sharing her surname, but is reminded that it is quite a common one.

More similarities to her own life continue to occur, but since the two years from 1945 through 1947 are mysteriously missing from her memory, she cannot be sure. In the screenplay’s account of these years, Arthur manages to find the church where Fujita’s wife and daughter ー named Mitsuko ー live, only to find that Fujita has died of radiation poisoning.

His distraught widow demands that Arthur leave immediately. He does so, is repatriated, rejoins his family in America, and is treated for low white cell count and bleeding gums, both symptoms of radiation poisoning.

At this point, the real Mitsuko begins to realize that the screenplay is based on fact, and that it is no accident that Shimatani and Ando came to the church and requested her help with this particular project, which is only one of many they have collaborated on.

She inquires about the identity of the eponymous Two in Hiroshima ー are they Arthur and Fujita? Ando replies enigmatically that, yes, they are, but they are also Shimatani and Ando, Fujita and his wife, Arthur and his wife, Mitsuko and himself, and others.  The important message of the screenplay, he continues, is that “the world of two people is where everything starts.”

With the translation finally completed, Ando and Mitsuko set off for California where Arthur, suffering from leukemia, lives in a nursing facility. They are escorted by Arthur’s daughter Jane.

As the two enter the salon, she points out a large, mural-like painting hanging on the wall, explaining that her father had seen it in a museum when they lived in Boston and liked it so much that he ordered a full-sized replica made.  Jane adds that the artist is Paul Gauguin and that it is entitled “Where Do We Come From? What Are We? Where Are We Going?”

Looking at it, Mitsuko experiences what Hosaka describes as a jolt, realizing that this is what she had been seeking for so long, yet leaving the reader to ponder what the revelation might be.  Nonetheless, the painting, rather than the aforementioned duality, seems to be the key to the book.

Nor does Hosaka choose to explain the significance of the painting, whose original is indeed in Boston’s Museum of Fine Arts and is considered an expression of the artist’s inner conflicts. Despite becoming stridently anti-church as an adult, Gauguin had as a child studied at the Petit Séminaire de La Chapelle-Saint-Mesmin just outside Orléans. His course of study had included a catechism by the renowned bishop of Orléans that the bishop personally designed to lead students toward proper spiritual reflections on the nature of life.

The three fundamental questions, Gauguin learned, are “where does humanity come from,” “where is it going to,” and “how does humanity proceed?” These three questions survived the artist’s rejection of Catholicism, becoming central to the artist’s efforts to deal with his inner demons.

Although agreeing that Gauguin was one of the major artists of his time, critics to this day remain unsure what the meaning of the painting is. Gauguin himself believed that it had inexplicable qualities that could not be expressed in literary terms.

Master Shimatani and disciple Ando pass away one after the other, both of liver cancer, and Mitsuko becomes curator of a museum in the mountains that is dedicated to the former’s work and includes living quarters. At this point, the story comes to an end.

With her address to the students completed to enthusiastic applause, Mitsuko collapses. Treated for exhaustion, she returns to the museum in the mountains, where her step-daughter and her male friend visit her a week later. As she welcomes them at the entrance, the young man is startled by a large painting: Where Do We Come From? What Are We? Where Are We Going?” Here the book ends.

Perhaps the author’s message is that there are no answers, or at least none that can be expressed in literary terms.

To purchase the book and learn more: See Amazon.com for information in English.