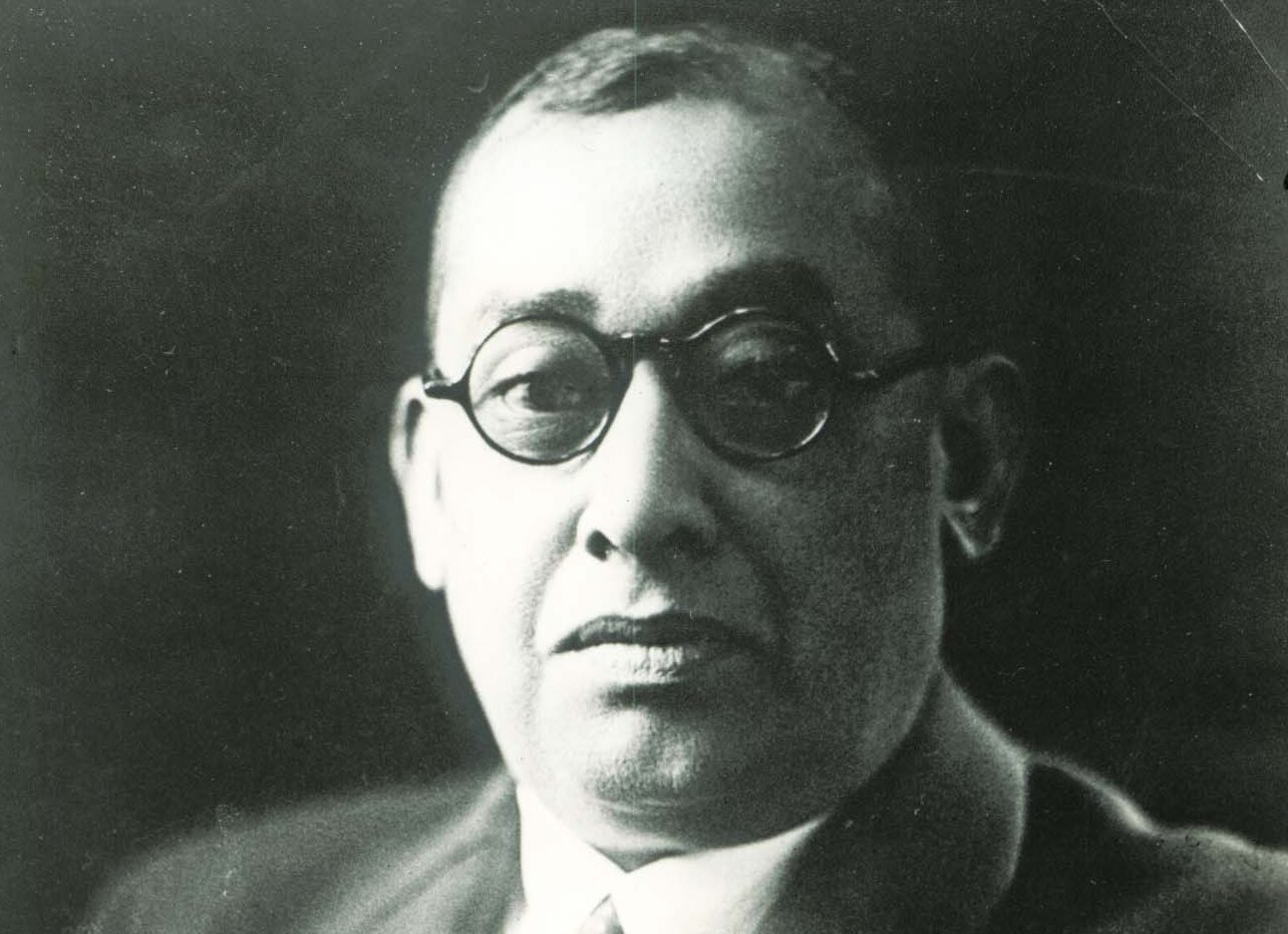 Rash Behari Bose was an Indian revolutionary leader and freedom fighter. The story of Bose and his Japanese friends, and a conceptual understanding of Pan-Asianism, are vital to understanding Indo-Japanese relations still today.

An ardent trans-nationalist, Bose (1886–1945) remained an implacable opponent of Britain’s imperial rule until the very end. Born in northeastern Bengal, his is the story of one man’s revolutionary ambitions that became a movement for India’s independence.

Today, Bose is better known and recognized in Japan, where he lived in exile from 1915 until his death. His life in Tokyo helped him place his focus on alternative world historical narratives ー designed for anti-colonial proponents ー into a broader historical perspective, within a Japanese context.

His experience in Japan was also instrumental for his understanding of the interplay between nationalism, internationalism, politics, and territory. These political thoughts remained firm and consistent throughout Bose’s critiques of Euro-centrism in 20th century global history.

Pan-Asianism was not exactly a new development that suddenly sprang to life in Bose’s time. Based on a belief in an inherent unity in Asia’s culture and identity, the concept had a long history, particularly in Japan.

Essentially, Pan-Asianist thinkers believed there was an underlying unity among Asians based on the conceptualization of the region as a distinct geographic unit. Recognition of a common Buddhist heritage was perhaps the important factor marking an Asian identity.

In the early decades of the 20th century, Japan provided safe haven for many exiled revolutionary fighters of India’s independence movement, including Rash Behari Bose, Taraknath Das, and others. Bose arrived in 1915, and by 1926 he began organizing Indian revolutionaries in Japan. By 1941, nearly 1,000 Indian nationalist fighters were living in exile in Japan.

The case of Rash Behari Bose and his Japanese supporters constitutes a remarkable chapter in the developmental history of international cooperation among Asian peoples. And it is one that preceded Japan’s wartime Pan-Asianist policy of the Greater East Asia Co-Prosperity Sphere.

Criticisms of the European-led International Order

Bose had known Inukai since soon after his arrival in Japan, and some believe Inukai helped Bose survive an extradition order to India.

Following the end of World War I, Bose began assuming a more public profile in Japan. His was an enduring mission of enlightening his Japanese audience about India’s struggle for independence. He did so by means of writing op-eds, books, and pamphlets and engaging in public speaking. His writings were an attempt to understand the relationship of India, Asia, and the international community, within his political construct.

Owing to its rapid industrialization and economic growth after its defeat of the Russians in 1905, Japan had become an emerging center of Asianist thought, cementing its position as a leader among Asian nations and a potential challenger to Western hegemony.

Bose and his colleagues were united by the compelling political force of Pan-Asianism as they came into their own political awareness during the initial decades of the 20th century. They set about articulating the culture, knowledge, and experiences of non-Western people, in the larger context of Pan-Asianist cooperation across the continent.

Like some other influential thinkers of his time in Japan, including Shūmei Ōkawa, Bose viewed Pan-Asianism as providing a more egalitarian alternative to the existing international order of the Versaille-Washington hub.

RELATED: [Bookmark] Why Japan Went to War: Rebuff of Racial Equality at Versailles Only Half of the Story

With the help of Shūmei Ōkawa, Bose organized Japan’s first pan-Asiatic Conference in Nagasaki in 1926.

This was the first all-Asia meeting with representatives from India, Afghanistan, Indochina, the Philippines, and China to promote the Pan-Asianist discourse. At the conference, Bose spoke against Western exploitation of Asian peoples, while attacking the internationalism led by the European great powers, embodied in the League of Nations.

India’s former foreign minister, Sushma Swaraj, referenced the historical linkages that the two countries share during her March, 2018 visit to Tokyo, when she addressed the Indian community in Japan,

Communication with faraway lands was not so accessible back in the early 20th century, she pointed out. Despite the difficulty, three Indian figures featured prominently: Radhabinod Pal, Netaji Subhash Chandra Bose and Rash Behari Bose.

“To date, people in Japan have immense respect for these three figures of Indian history,” said Swaraj.

Rash Behari Bose’s exile in Japan provided him a rare opportunity of mapping out an alternative and egalitarian vision of India’s common connect with the rest of Asia and, of their place in world history – an opportunity well seized despite all its limitations, complexities and challenges.