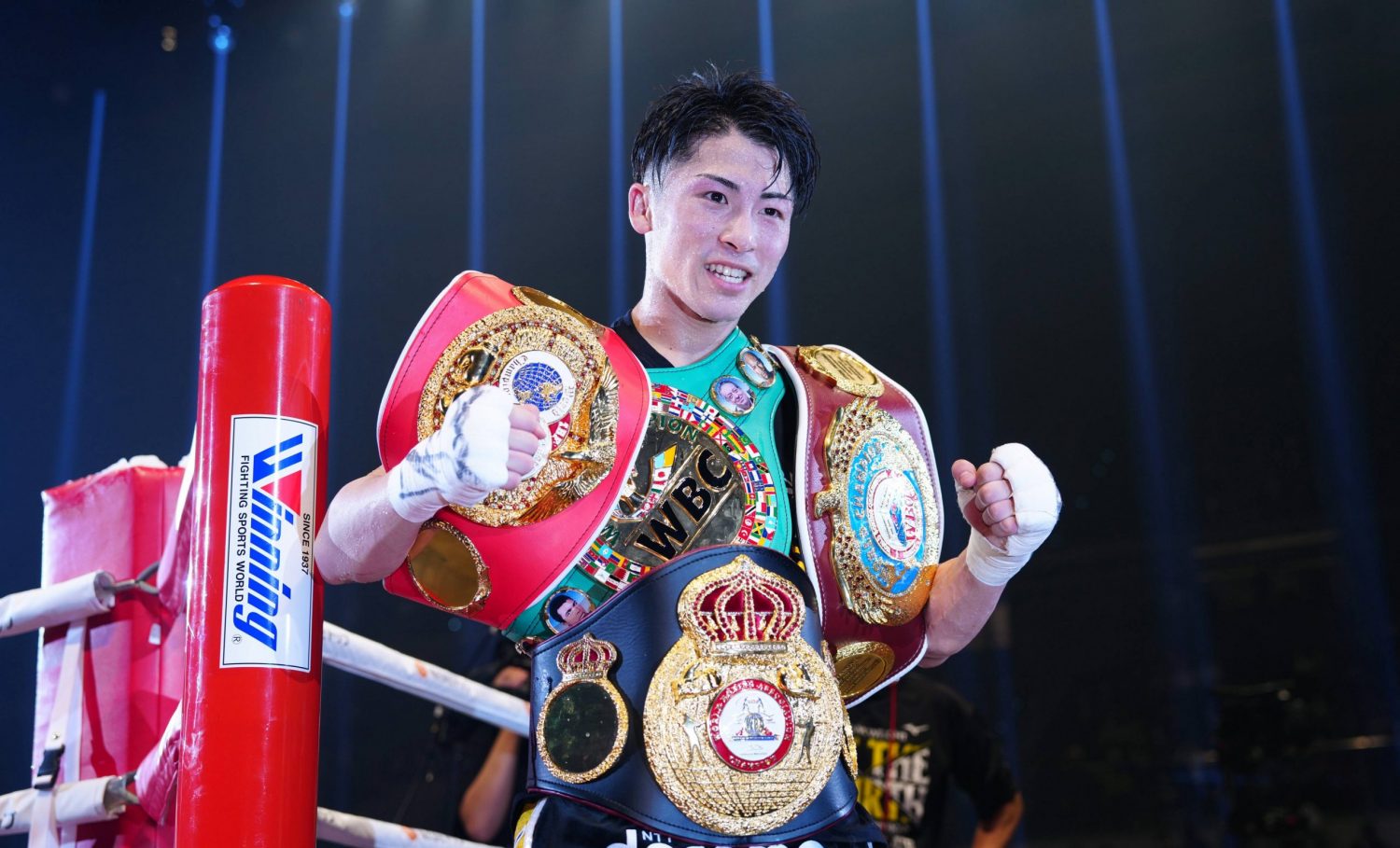 Between them, one fighter's knockout victory rate was more than double the other's entering their undisputed bantamweight world title fight on Tuesday, December 13. So it's no surprise that Naoya Inoue conquered Paul Butler with his mighty fists.

After all, Inoue had KO'd nearly 87% of his foes in a sterling pro career.

In a fight punctuated by a bevy of hard-hitting combinations from Inoue, the 11th round became his moment of truth.

Inoue battered Butler with five quick punches seconds into the round. It was quite clear that the pride of Zama, Kanagawa Prefecture, holder of the WBA, WBC and IBF world titles, had an extra jump in his step in this decisive round after a few rounds of slower activity.

As Inoue's onslaught continued, Butler, who entered the fight as the WBO champion, appeared dazed by his opponent's aggressive tactics. As Inoue continued his assault, Butler staggered near the ropes and was hit several more times before falling down.

The 34-year-old British fighter tried to get up, but he stayed on the canvas. The fight ended 1:09 into the 11th round as referee Bence Kovacs signaled that it was over.