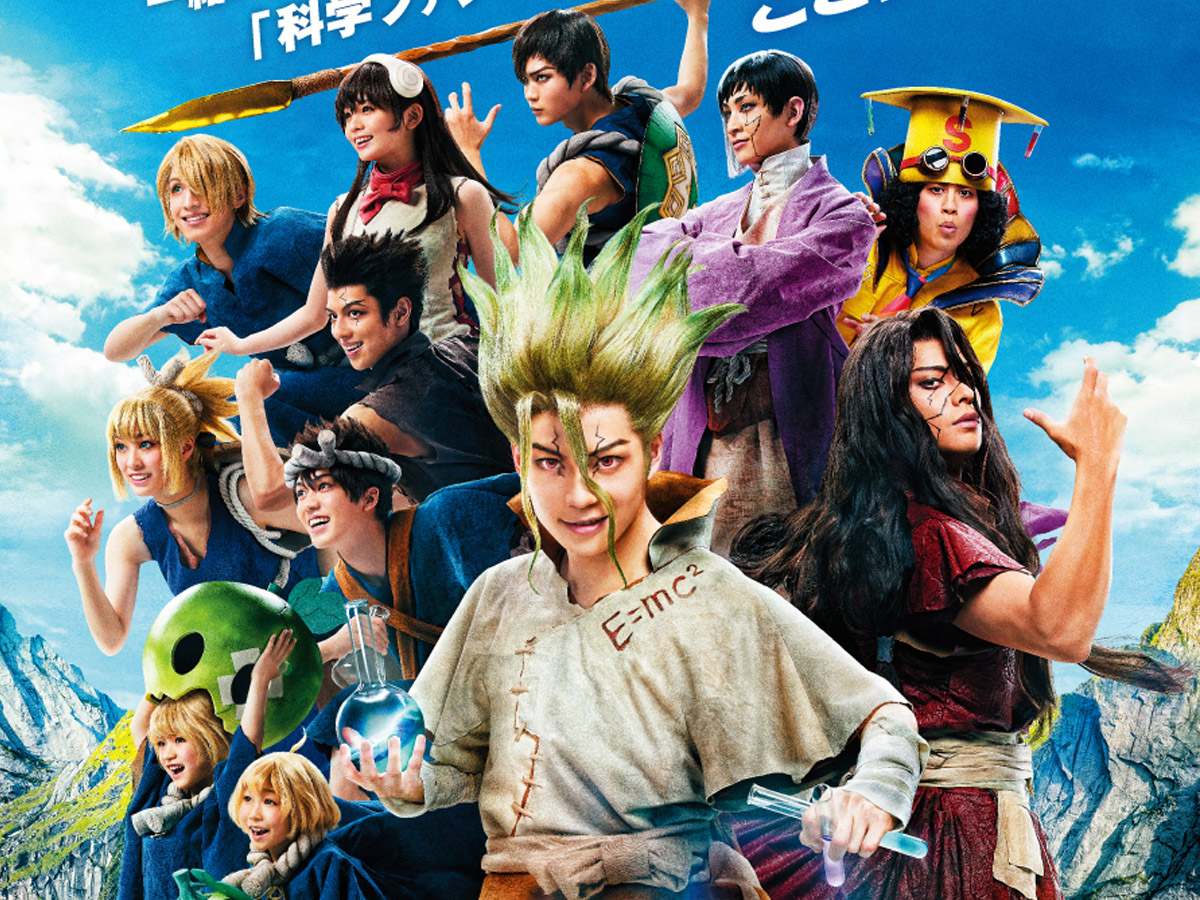 The internationally popular manga Dr. Stone began serialization in Weekly Shonen Jump in 2017 and reached its conclusion in March 2022.

As of April 2022, the total number of copies of the manga, including digital editions, had reached 1.3 million. The manga has gained popularity among a wide range of generations and was adapted into a popular anime series.

But now, we have new details on the latest iteration of the popular franchise, its first foray into theatrical adaptation, entitled Dr.STONE: THE STAGE 〜SCIENCE WORLD〜

The role of the main character, Senku Ishigami, will be played by 木津つばさ Tsubasa Kizu, who is known for his roles in the stage productions of Touken Ranbu and Ensemble Stars! while the role of Taiju Oki will be played by 岩城直弥 Naoya Iwashiro, who has appeared in the 3rd season of the musical The Prince of Tennis and other productions.

The rest of the article can be viewed on our partner’s website, grape Japan at “Cast announced for the Dr. Stone stage play.”