Chiba Towns, Still Without Power, Told to Evacuate Due to Landslide Threats 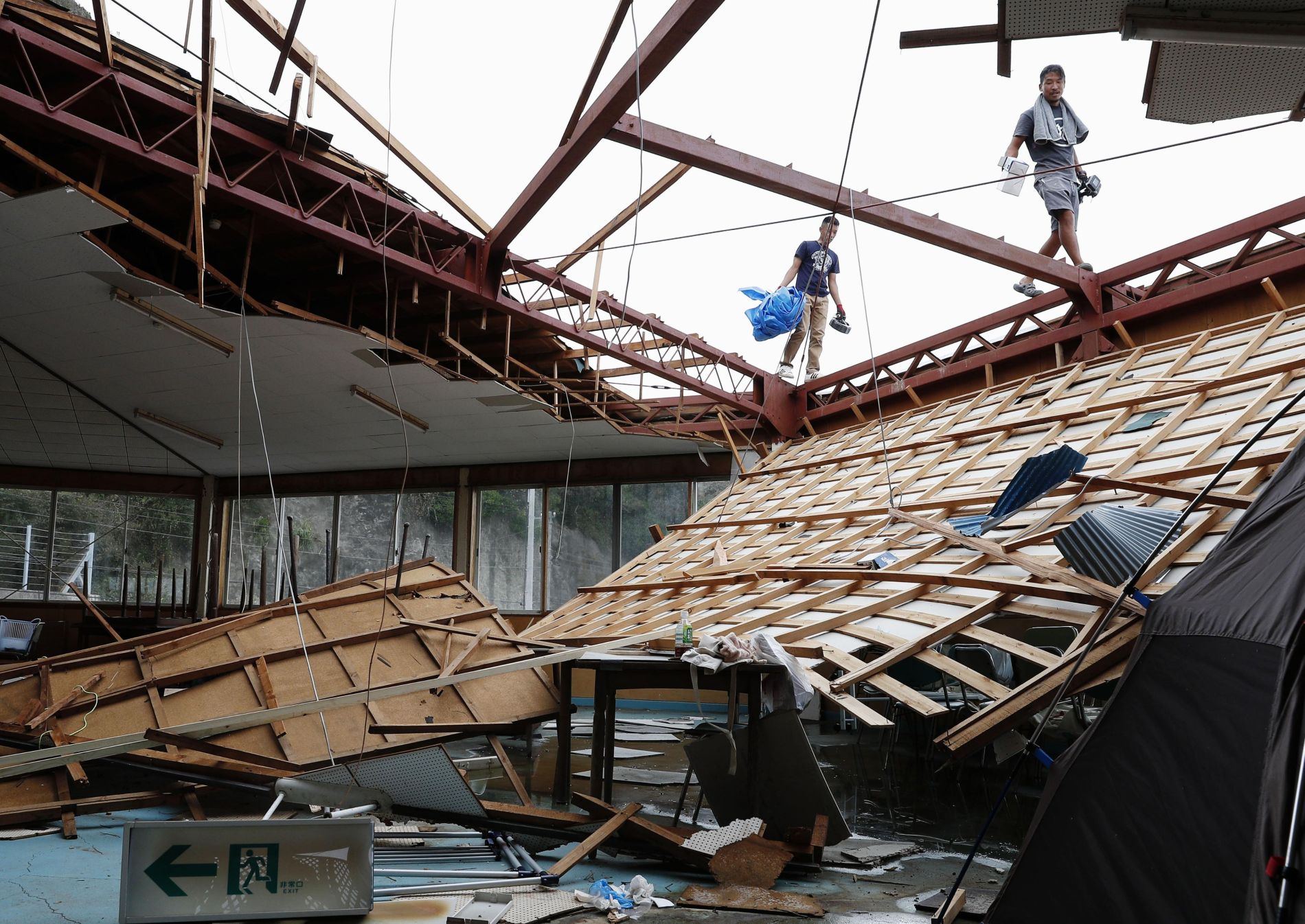 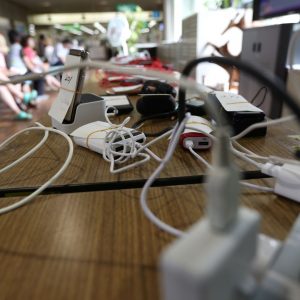 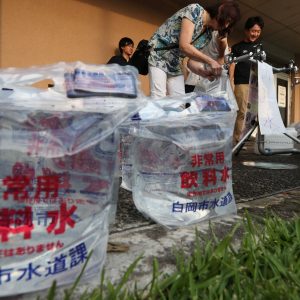 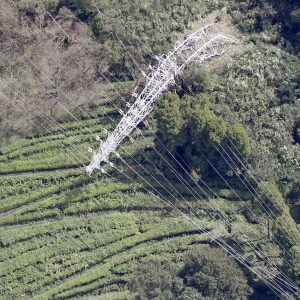 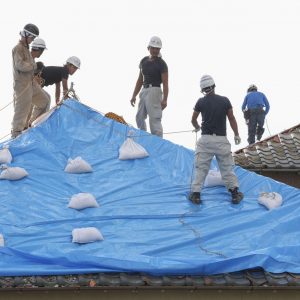 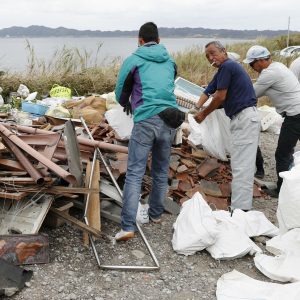 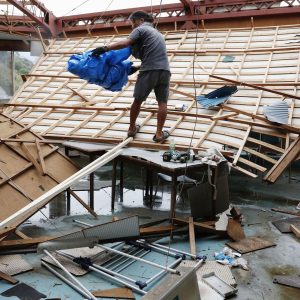 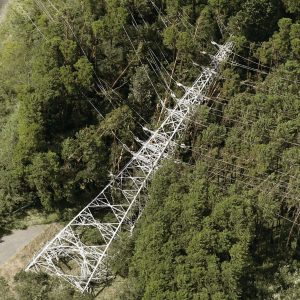 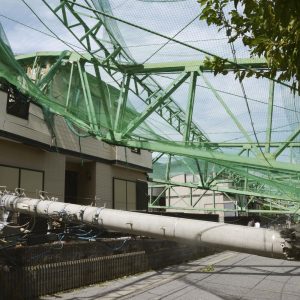 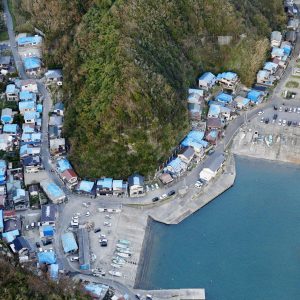 Residents of the Tateyama and Minamiboso areas in Chiba Prefecture were told Monday morning, September 16, to evacuate due to threats of landslides.

The decision to order an evacuation came after a looming wet weather triggered a Level 4 warning. On Monday morning, more than 50 millimeters of rain fell in a single hour and people’s houses were filled with water.

Chiba Prefecture was severely hit by Typhoon Faxai on September 9, affecting homes and businesses in the region. Narita Airport inbound and outbound trains and buses were put on hold for all of the following day and night due to landslides, leaving up to 17,000 passengers stranded. Some 930,000 households were initially left without electricity.

As of posting, Tokyo Electric Power Company (TEPCO) is still working to restore electricity in some parts of the area where the damage was more extensive than expected. As of Monday, September 16, NHK National Broadcast reported that 73,600 houses were still without electricity, and 14,510 without water.

The continuing power outages are the result of storm damage that was more extensive than expected, as illustrated by TEPCO’s September 12 statement that they “couldn’t count” the poles damaged by Typhoon Faxai. The company has deployed about 5,500 employees to the area from all over the country, about four times more than initially planned.

The delay in restoring electricity was particularly hard felt in the stifling heat, when the thermometer rose above 37 degrees Celsius immediately after the typhoon.

In the immediate aftermath of the storm on September 12, there were people queuing at gasoline stands and water collection points. As of the afternoon of September 16, Chiba Prefecture reported that 2,831 houses were damaged by the typhoon.

With some local government buildings still without electricity, public institutions are not always accessible, while phones in some areas still don’t have signal and can’t be charged, thus complicating the situation by making it difficult to get updated disaster information. Thousands still have to rely on newspapers and radio as of Sunday, September 15.

In the city of Tako, where 70% of the families lost electricity, people were allowed to charge their smartphones for free at the local government building and sports center. Chiba Prefecture is now setting up other power-charging locations and a call center for people requiring more information.