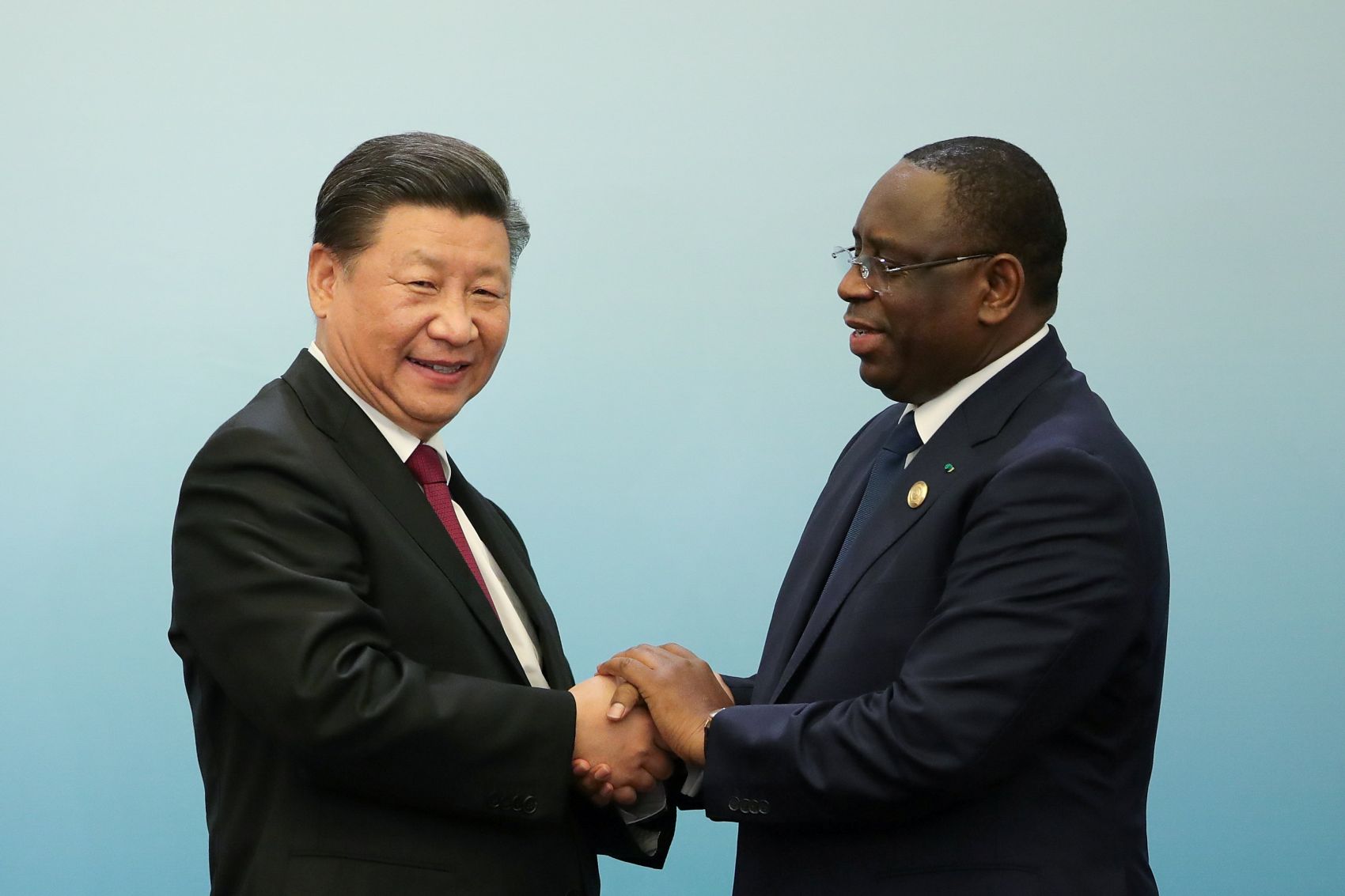 The decision of the African National Congress (ANC) to appoint Zhang Xiaomei (also known by the name, Xiaomei Havard) to South Africa’s Parliament has come under the scanner.

A figure in the Chinese Communist Party (CCP) United Front Work Department (UFWD), Xiaomei was among the 23 candidates listed by the ANC integrity commission to be removed from the party’s potential MP list because of “corruption, mismanagement, and other acts of misconduct.”

Despite this, she was sworn into the South African Parliament on January 27.

The communist party’s UFWD was a key institution promoted by Chairman Mao Zedong, and it has been rigorously revived since 2014 under the reign of the CCP’s present General Secretary Xi Jinping. It is known to wield exceptional control and authority vis-à-vis shaping developing nations’ opinion across the world, in concurrence with Chinese thinking and strategy.

Constituting both a domestic and international wing, the UFWD’s objective is to expand the mass support base for the 90-million strong CCP among the non-communists. Under Xi, China’s foreign policy making structure places the UFWD at its very core, in order to further China’s BRI agenda.

While addressing the Central United Front Work Conference in 2015, Xi emphasized that the art of “making friends must be practiced” because it is “an important method of carrying out the work.” Xi urged the “party cadres, government officials, United Front cadres to master this method.”

Xiaomei (张晓梅) chaired the fifth council of the United Front body, The African Federation of Chinese Women in Commerce and Industry endorsed by the People’s Republic of China’s embassy in South Africa.

She is also the president of another United Front body, China-South Africa Distinguished Female Business Council of KNZ SA, which she established in 2017 as part of the agenda of China’s Belt and Road (BRI) and BRICS (five emerging national economies: Brazil, Russia, India, China, and South Africa).

Xiaomei’s extension of the United Front unit to Durban, with the assistance of Chinese diplomats, was welcomed by a range of congratulatory messages sent by global United Front bodies. Besides, Xiaomei is also known to have hosted business delegations from her home province of Henan in China, including a wide range of United Front cadres.

Further, she has organized the visits of many South African figures to Henan and connected them with United Front cadres. A 2009 biography of Xiaomei noted her employment with the People’s Republic of China (PRC) Ministry of Information Industry No.6 Institute in Beijing, before she established a range of companies in South Africa.

How China Uses the UFWD

In the past few years, the UFWD has sponsored the creation of Overseas Chinese Service Centers, known in some places as the Chinese Community and Police Cooperation Centers. Set up in the name of protecting overseas Chinese whatever their citizenship, and to bring them together to “share in the dream of national rejuvenation,” these centers provide a means to keep tabs on the activities of both dissidents and critics.

Today, with the support of Chinese embassies spread the world over, around 60 centers operate in 40 countries, including the United States, Canada, France and Britain, among others, as cited in the 2020 book by Clive Hamilton and Mareike Ohlberg titled Hidden Hand: Exposing How the Chinese Communist Party is Reshaping the World (Oneworld Publications, 2020, English).

According to a report from the official China news agency, “gradually penetrated into overseas Chinese communities,” these centers work with local police, offering liaison and translation services, and simultaneously spreading a tacit message that the CCP is watching practically everywhere.

The CCP appears to be working towards building social support and acceptance for the party using the UFWD as soft power, with the ultimate motivation being sinicization of thinking and policy in favor of Beijing.

Internally, the UFWD focuses on the Chinese People’s Political Consultative Conference (CPPCC), a Maoist-era advisory body that has become a permanent fixture of China’s political system. In August 1979, then general secretary of the CCP, Deng Xiaoping, gave explicit directions to the 14th National Conference on United Front work, saying, “the United Front work is a task for the entire party, it depends on the entire party to do it…. Party committees at every level should include the United Front in their agenda.” Deng’s thought signified that the modus operandi and structure of the UFWD has remained amorphously unstructured, and yet defined, in a sense.

Spelling out its broad strategy in the UFWD’s 2004 Blue Book, China uses the organization to foster the “cohesion of the Chinese nationality” by emphasizing the “cultural identity and patriotism towards country and hometown of non-Communist overseas Chinese” wherever they may be, and regardless of the stated purpose of their overseas life.

It applies to all overseas Chinese, may they be in universities, think-tanks or non-Chinese language media.

There are two other Chinese Communist Party departments apart from the UFWD that also engage in overseas influence work: the CCP International Liaison Department and the CCP Propaganda Department.

The UFWD guides the Chinese People’s Political Consultative Conference, which is a high-level advisory council that draws non-party elements into the CCP’s larger orbit.

The case of Zhang Xiaomei’s activities in Africa follow suit with nearly all the recent postings of Chinese diplomats in South Asia who find their origins in the UFWD. These include China’s ambassadors in Nepal, Pakistan, Bangladesh, Sri Lanka, Myanmar, the Gulf Arab nations, ASEAN countries, Central and Eastern Europe, and across Africa.

Xiaomei’s appointment to the South African Parliament is a precarious pointer towards the UFWD’s deep ingress inside the Chinese foreign ministry’s policy making. The UFWD has inserted members into foreign lawmaking bodies and ambassadorial and other diplomatic positions across Asia and Africa.

The depth and breadth of positions it controls testify to the depth of the Communist Party’s influence operations as it tasks the UFWD to run China’s psychological and information campaigns globally.

Dr. Monika Chansoria is a senior fellow at The Japan Institute of International Affairs (JIIA) in Tokyo. The views expressed here are those of the author and do not necessarily reflect the policy or position of The Japan Institute of International Affairs or any other organization with which the author is affiliated. She tweets @MonikaChansoria. Find other articles by Dr. Chansoria here on JAPAN Forward.]