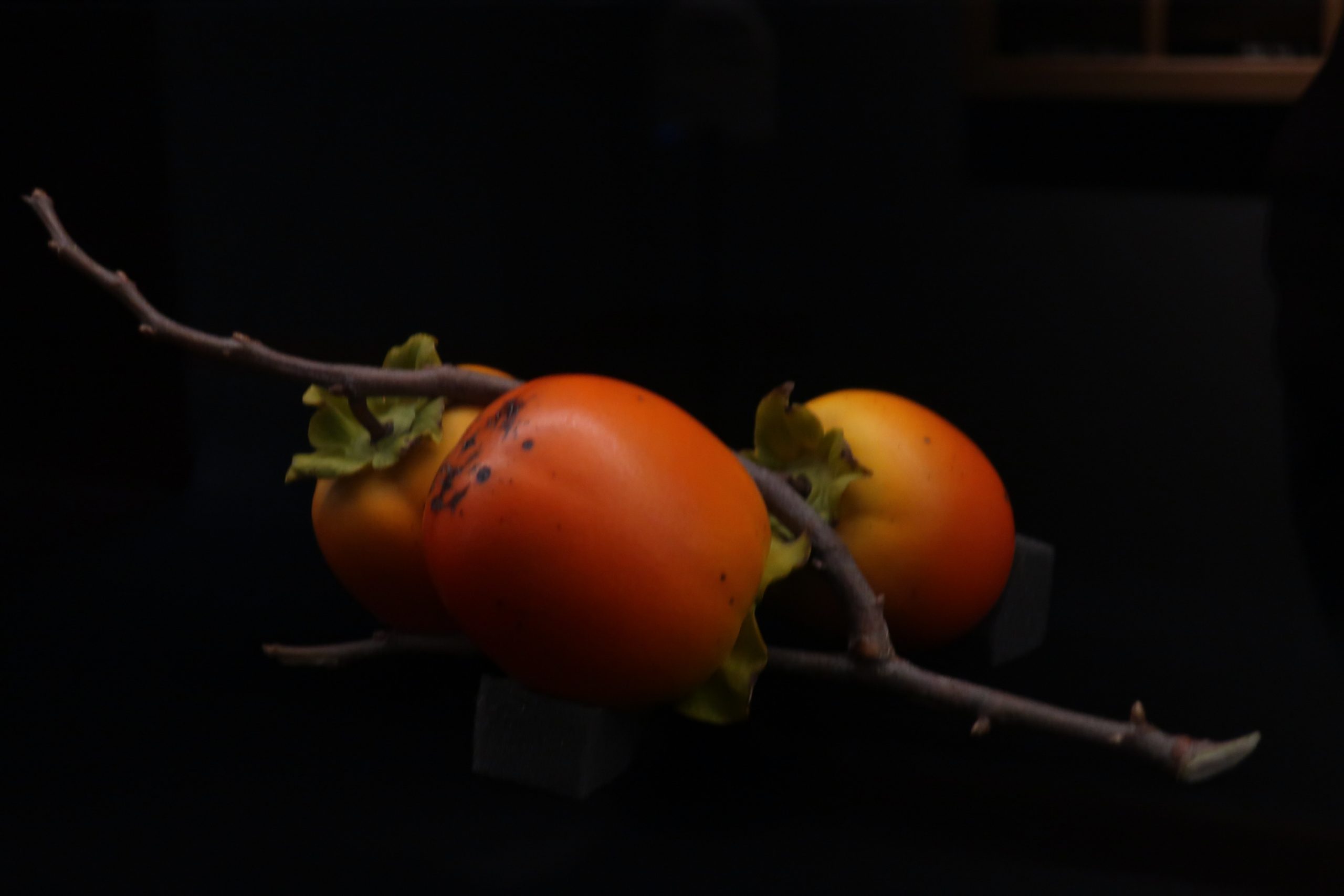 A Rediscovery of Transcendental Meiji Handicrafts

In the art world, there is a group of works said to have been crafted with “transcendental skill”, referring to Meiji handicrafts created by highly-skilled artisans from the late Edo and the Meiji periods. When introduced at World’s Fairs in the late 1800s, their precision and elaborateness astounded the world.

These works are now being rediscovered here in Japan. The more you look at them, the more they make you wonder how and with what they were made.

Recently I had the opportunity to enjoy their elaborate beauty.

Along the street approaching Kiyomizu Temple in Kyoto is a small art museum that opened in 2000 called the Kiyomizu Sannenzaka Museum.

A few years back, I visited this museum for the first time and was captivated by a display of fruit in a glass case. What looked like a real freshly-picked pineapple alongside a half-peeled banana was in fact an ivory sculpture entitled “Pineapple and Bananas” made by Rokuzan Ando (1885-1959), a sculptor who worked in ivory.

Ivory carvings are handicrafts made by carving animal tusks. A distinctive example is the traditional netsuke, which are sculptures of the Edo period.

Upon visiting this museum again recently, I found on display a carving of bright red ripe persimmons called “Kiza Persimmons” and a work called “Three Eggplants” in the shape of three eggplants on a vine, both done in ivory. Upon closer examination, I could see markings left by hungry insects on both the persimmon fruit and eggplant leaves. I was struck by Rokuzan’s strong commitment to the pursuit of reality.

Rokuzan, who studied tusk carving under Mitsutoshi Otani (大谷光利) in Tokyo’s Asakusa district, is known for his skillfully colored carvings of fruits, vegetables and plants that look so real that they could be mistaken for the real thing. His skills were purportedly highly regarded by the Meiji Emperor.

It is not only Rokuzan on display, however. The museum offers a wide array of other extraordinary works of art.

For example, there is the realism of “Articulated Snake” by Munekazu (birth/death unknown), a freestanding figurine made by combining metal parts, with moving joints and body parts just like the real thing.

Or the elaborate technique of cloisonné enamelware artist Yasuyuki Namikawa (1845-1927), who painted butterflies on a bottle only seven centimeters in height, entitled, “Tree Perfume Bottles with Butterflies and Arabesques”.

Another work entitled “Incense Burner with Flock of Fowl (mantis-shaped handle)” is an incense burner with a small handle in the shape of a praying mantis lifting its front legs. It is the work of metalworker Shoami Katsuyoshi (1832-1908), who with his keen eye gave dramatic expression to the lives of small creatures.

With elaborate works of art every which way I turned, it was almost as if the museum was running a competition of master craftsmen.

A Resurgence of Interes in the 21st Century

In fact, it was not until early this century that the meticulous work of these craftsmen from the late Edo into the Meiji period came to be so highly appreciated.

In 2001, the “Ornament of a Bronze Eagle” by Suzuki Chokichi (1848-1919) (Tokyo National Museum collection), which realistically depicts an eagle on a rock hunting for prey, was designated as Important Cultural Property.

Soon after, “Flower Vase, Pottery with Brown Glaze and Crabs” by Miyagawa Kozan’s (1842-1916) (same collection), which looks so real it is as if a live crab is attached to the bowl, received the same designation the following year. Such realistic works were featured in magazines and toured in exhibitions, bringing these long-forgotten Meiji handicrafts into the limelight.

When Japanese artifacts began to be distributed around the world after Japan’s isolation policy was lifted, the West took notice of the sophistication of the work, and Meiji handicrafts began to attract attention both at home and abroad. The 1873 Vienna World’s Fair provided more momentum for this trend.

In that sense, their recent popularity can only be called a “rediscovery”.