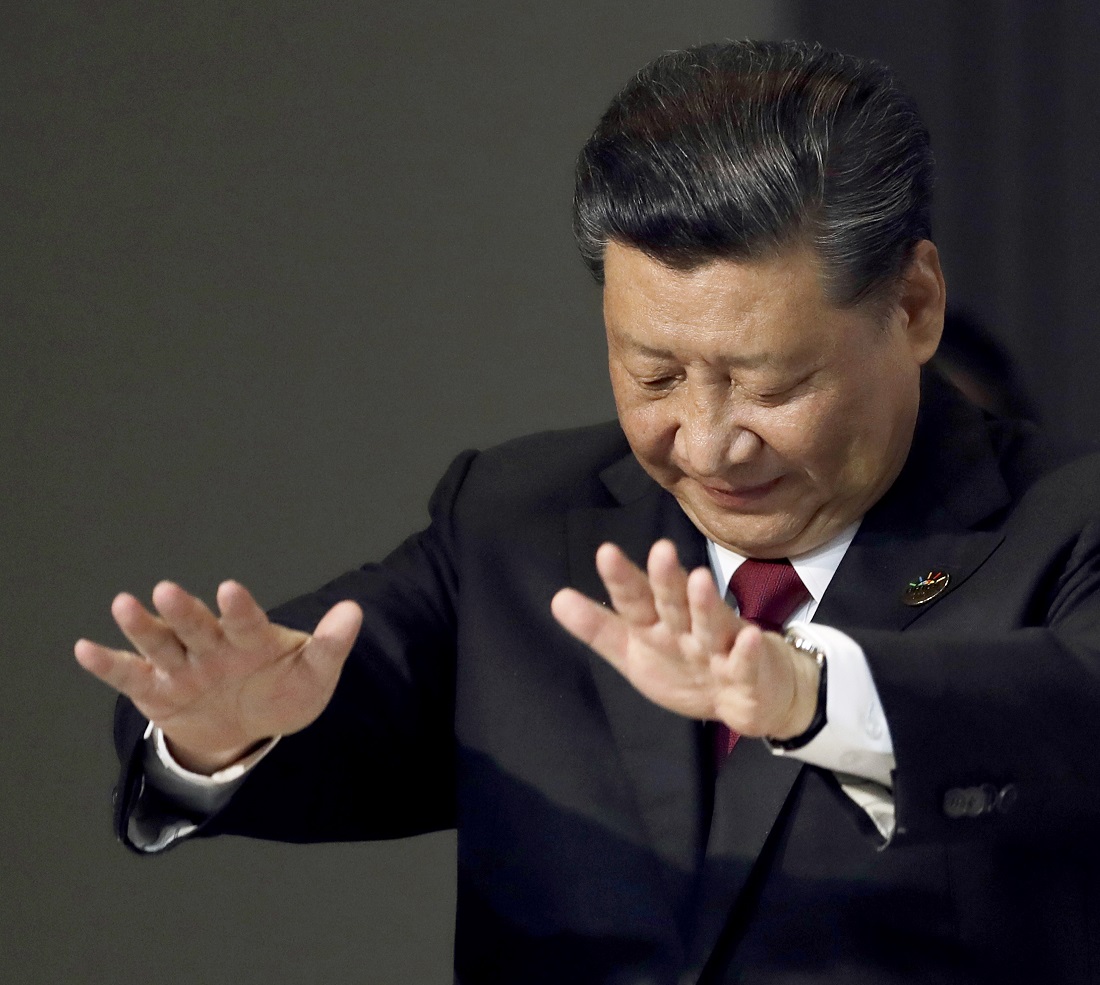 Analyzing the Chinese Communit Party (CCP) Central Committee’s Historical Resolution’ in a recent China Watch column before its adoption, I concluded that it represented President Xi Jinping’s attempt to pave the way to become a dictator for life.

The resolution was adopted soon after by the sixth plenary session of the 19th Central Committee of the (CCP). A review of the contents of the approved version proved my forecast was on the mark. Furthermore, it showed Xi has already achieved his goal to a considerable degree.

As another Sankei article pointed out, the CCP’s adoption of the Historical Resolution lays the groundwork for a long-term Xi regime.

On the other hand, this same resolution has exposed the limits of Xi’s historical status as a dictator. That becomes readily apparent if we compare the contents of the historical resolution adopted by the CCP in 1981 when Deng Xiaoping was paramount leader with those of this new document.

The Deng Xiaoping Resolution was adopted in the wake of the hugely disastrous Cultural Revolution that had rocked China. It also led to a wave of criticism of the errors in and harmful fallout from the political line pursued under Chairman Mao Zedong.

Through the selective rejection of the past and emphasis on how the errors of the Mao era had been rectified, that resolution affirmed the authority of Deng as China’s new supreme leader. We can say that the document ushered in the “era of Deng Xiaoping.”

The CCP has adopted three historical resolutions up to now. The first came in 1945 when Mao was party leader. Here too, more than anything else, rectification of the mistakes in the political lines and policies pursued by previous CCP leaders signaled the start of the era of Mao’s dictatorship.

Such wholesale rectification of “past errors” is the way that top leaders of the CCP use to establish their authority and launch a new era as a righteous ruler.

Although Xi no doubt considered this his opportunity to employ the same playbook as Mao and Deng, the fact remains that he did not. And in fact, he could not do so.

Rather, the Historical Resolution concerning Xi’s leadership has high praise for Deng’s reform and opening policies. It includes not one word of criticism of Deng.

Furthermore, even though the resolution does not devote much space to Jiang Zemin and Hu Jintao, Xi’s immediate predecessors as leader of China, it respectfully lists and praises their achievements.

It is really no surprise that the CCP today is in no position to reject Deng Xiaoping and his era of reform and opening. It is universally recognized that Deng’s reform and opening strategy is the reason why China is now the number two economic power in the world.

Moreover, nearly all current CCP leaders forged their careers during the Deng era. To reject Deng Xiaoping would be to repudiate themselves as leaders of the CCP.

If the CCP cannot turn its back on Deng, then it naturally follows that they cannot repudiate the politics of Jiang Zemin and Hu Jintao, since both faithfully carried on his line.

That being so, at the end of the day Xi’s “Historical Resolution” could not be a flashy “rectification of past errors” like those of Mao and Deng. Consequently, it remains far from clear what is actually “new” about the “new age of Xi Jinping.”

That is the very reason why Xi is limited in his attempts to begin his own era. It is also his greatest weak point. One of the biggest political questions he will face in the days to come is how he can escape the shadow of Deng Xiaoping.

To overcome this obstacle, Xi needs to accomplish some big task that Deng could not. He needs to rack up some glorious accomplishment that will make him better than Deng.

In looking around for such a magic card to play, Xi’s gaze no doubt is gravitating towards “annexation of Taiwan.”

“Unification of the motherland” is a long-cherished wish of the Chinese Communists. If Xi were to be able to achieve that goal, his prestige would surpass not just Deng but even Mao Zedong himself.

That being so, after Xi is reconfirmed as head of the CCP at the party congress that will take place some time in the fall of 2022, it is quite likely that he will turn his full attention to annexation of Taiwan.

How can other nations in the region respond to this threat to peace? They should start giving that question some serious consideration right now.

Find other China Watch columns by the author in English at this link.

Seki Hei, PhD, was born in Sichuan Province, China, in 1962. He graduated from Peking University’s School of Philosophy, then came to Japan in 1988 and completed a doctoral program at Kobe University’s Graduate School of Intercultural Studies. After working at a private research institute, he began working as an analyst and critic. He has written many books, including The China of Conspirators (PHP Publishing, 2009). He became a Japanese citizen in 2007.