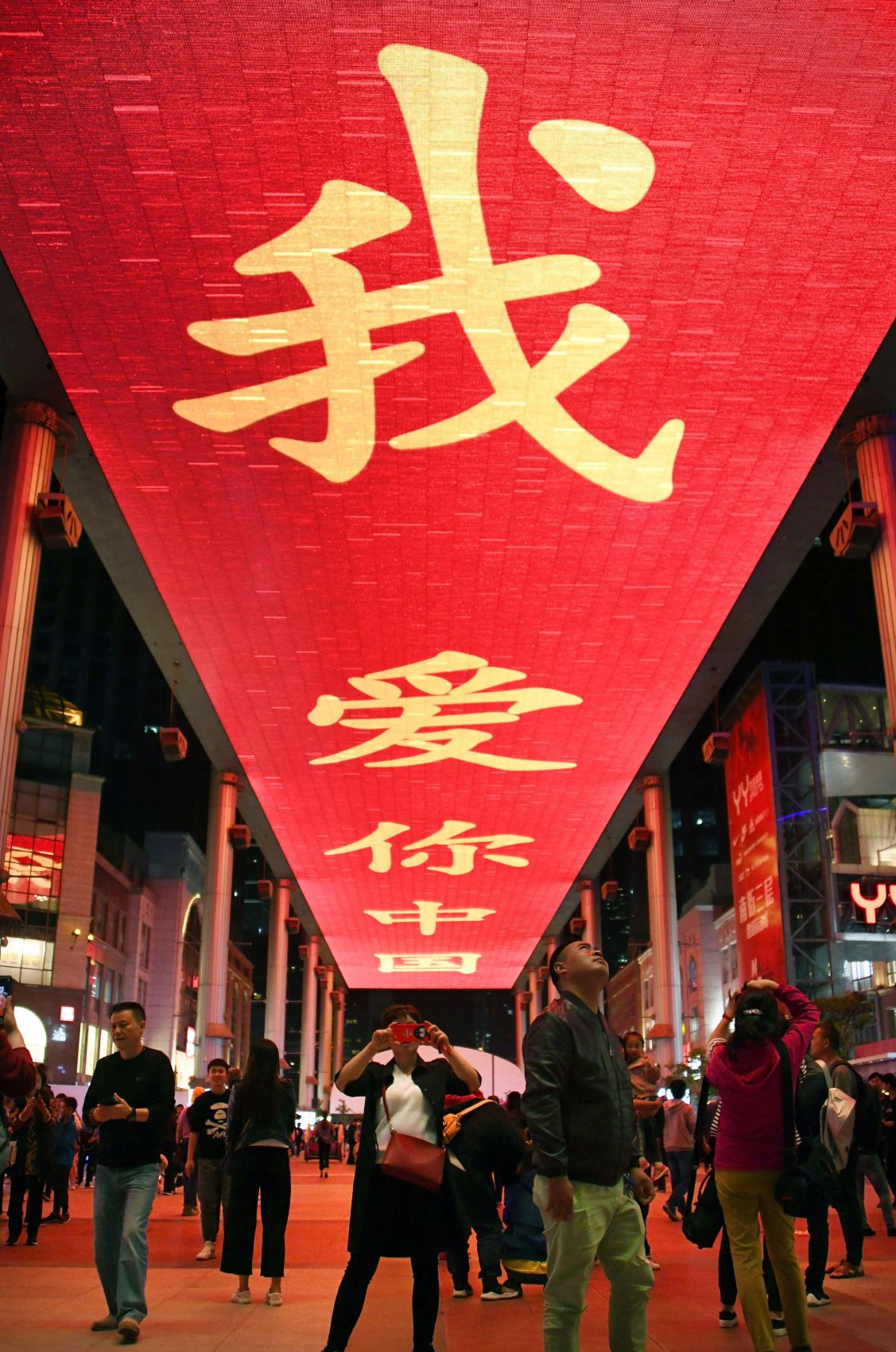 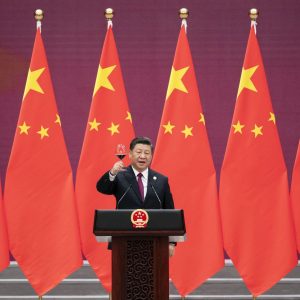 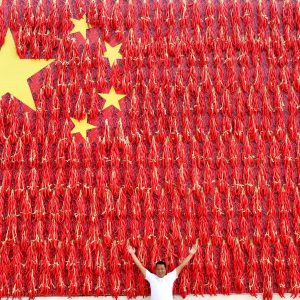 Since its creation in 1921, the Chinese Communist Party (CCP) has made it its primary objective to seize and maintain political power. It has successfully maintained and even asserted greater control over the political, legal, economic, and military instruments of power in the Chinese state.

While the party-driven ideologies of the state shifted over time from communism to pseudo-capitalism, the nexus of this political ideology has always been and remain the unquestionable primacy of the party’s authoritarian rule at home and, increasingly, abroad.

As the People’s Republic of China (PRC) rises on the international stage, the CCP is also being exposed to increasing challenges to its authority and political risks both at home and from overseas.

As a consequence of the latter, the strict ideological controls that the CCP exerted internally within China have extended outward. This has taken the form of subtle and sophisticated influence operations via the United Front and political warfare activities that aim to protect and promote its governance system externally, and ultimately serve the self-preserving ideology of the CCP-state.

In its “2019 Worldwide Threat Assessment,” the United States intelligence community (IC) highlighted this looming ideological battlefield and assessed how “Chinese leaders will increasingly seek to assert China’s model of authoritarian capitalism as an alternative — and implicitly superior — development path abroad, exacerbating great-power competition that could threaten international support for democracy, human rights, and the rule of law.”

The IC added how this competition would be marked by “a period of increased Chinese foreign policy activism and a Chinese worldview that links China’s domestic vision to its international vision.”

While pointing out the fact that China was engaging in ideological competition, the assessment stopped short of explaining how the CCP was doing so. More public discourse on the means by which the CCP engages in malign influence operations are necessary to ensure that societies, especially open societies, have the information to gauge the challenge, diagnose the threat, and judge the proper responses.

CCP influence operations as a form of ideological competition are not categorically different from the Cold War. While the CCP no longer overtly supports communist political parties, the CCP is promoting its form of authoritarian-capitalism as a legitimate system to reinforce its authority at home.

Perhaps most striking, the CCP has significant advantages in this competition that the Soviet Union never had. It has unprecedented access to global economic and cultural institutions and those of the host countries that the Kremlin would never have imagined during the Cold War.

The CCP’s approach is subtle and sophisticated. It utilizes all political, economic, and military measures short of war to serve the Party’s interests.

Not only are CCP influence operations intended to promote its political interests and undermine perceived political challenges in the target countries, it is also engaging in influence operations as a means to diminish U.S. influence in countries that are strategically important to Washington. Primarily, it exploits the asymmetries with other systems, whether political or economic, to serve the Party’s objectives. This approach appears informed in part by General Secretary Xi Jinping’s careful study of the Soviet failures.

Unlike the Soviet’s confrontational smash-and-grab style of competition, the dangers of CCP’s methods are that while it lacks the more attention-grabbing covert and confrontational aspects of Soviet Union “active measures” — perhaps deceptively so — it is no less subversive and influential over the longer-term in the post “Cold War” framework of international relations.

While specific policy objectives may be different, the methods by which the CCP engages in influence operations are similar. According to studies that this author has conducted on CCP influence operations in Japan, Singapore, Taiwan, and Hong Kong, the CCP utilizes a variety of party-directed organizations at the national, provincial, and local levels to control, mobilize, and utilize both pro-CCP and non-Communist masses to engage in propaganda and serve the Party’s objectives.

As suggested in the U.S. intelligence assessment, the broader ideological competition underway may be seen as an extension of the CCP’s long standing effort to seize and maintain political power.

As China rises and the CCP’s exposure to risks expands, the Party is extending the strict ideological controls that it exerted internally outward through influence operations via United Front and political warfare activities. Its aim is to protect and promote its governance system externally to ultimately serve the self-preserving ideology of the CCP-state.

Nowhere is this ideological competition more clear than in the ongoing confrontation between pro-democracy forces and Beijing in Hong Kong.

Russell Hsiao is the executive director of the Global Taiwan Institute in Washington, DC, and an adjunct fellow at the Honolulu-based Pacific Forum. The views expressed in this op-ed are his own.