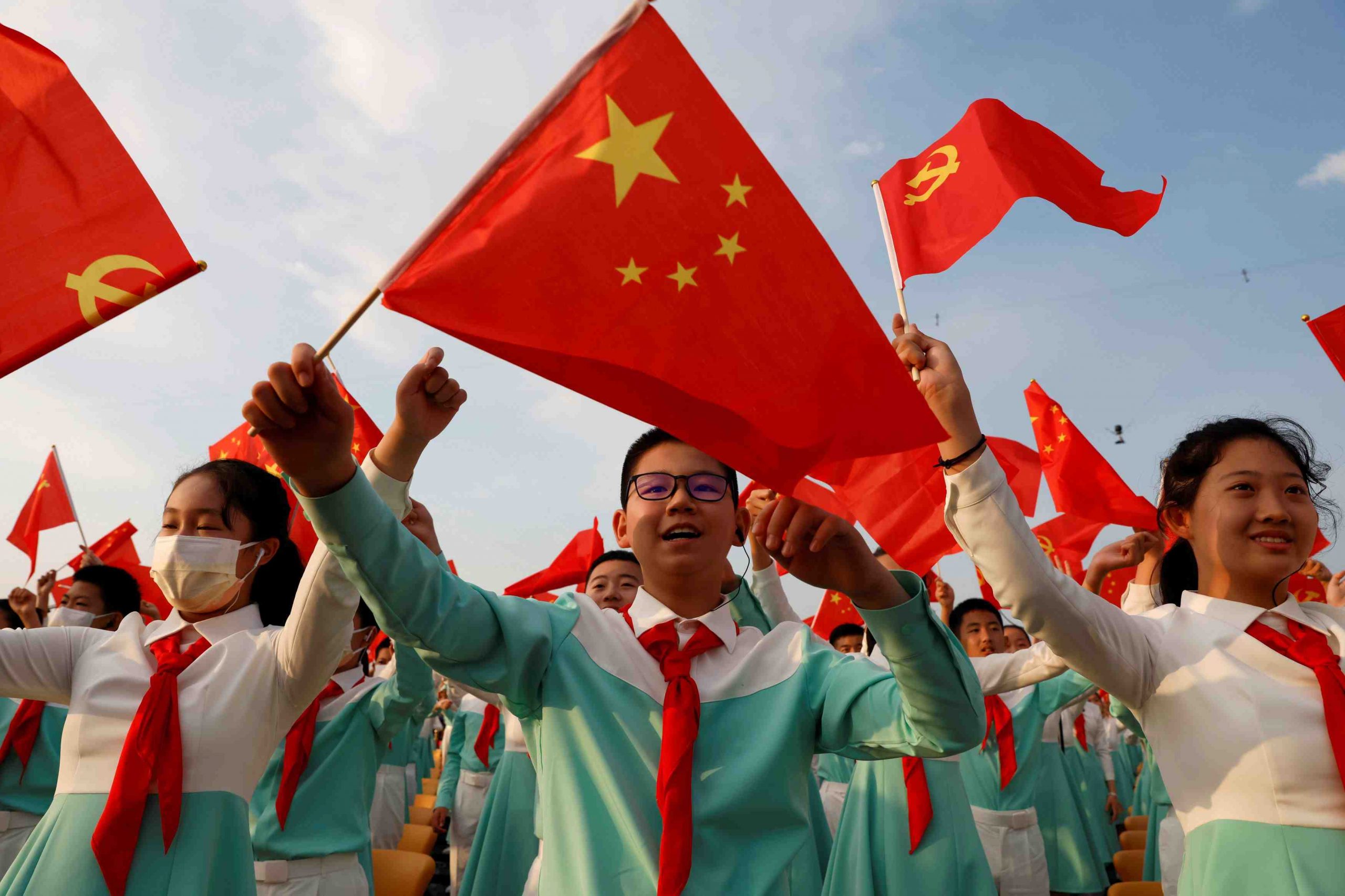 Recently, Chinese diplomats stationed in Japan appear to have been pressuring several local governments to stop sending their written views and resolutions to the Japanese government concerning China’s human rights violations in Hong Kong and against the Uyghur minority in the province of Xinjiang, it was learned on July 15.

Officials with the secretariats of the local governments in question say that they have directly received phone calls from individuals claiming to be Chinese embassy staff protesting “interference in China’s domestic affairs.”

In at least one case, the caller inquired about an individual assembly member by name. The feeling is growing that the Chinese government is conducting a coordinated campaign to “pressure” local assemblies to refrain from any criticism of China.

According to a source with the Saitama Prefectural Assembly, a person claiming to be a political counselor with the Chinese Embassy telephoned the assembly secretariat on July 5 and said: “The Uyghur area is part of China’s territory, and even if you are just a regional assembly you are touching on China’s core interests. That constitutes interference in China’s domestic affairs.”

Just three days before that call, the Saitama assembly had adopted a resolution calling upon the Japanese government to investigate the human rights conditions of the Uyghurs and protest to China about their mistreatment.

The caller told the member of the assembly secretariat staff who took the call: “Your action is highly regrettable since it pours cold water on the friendly mood (of China’s ties with your prefecture).”

The caller also asked how many times assemblyman Masato Suzuki had been elected. Suzuki commented to Sankei Shimbun, “Although that is public information, the fact that my name was specifically mentioned likely was intended as a form of pressure.”

Multiple local assemblies have reported similar interactions with callers who say they are Chinese diplomats. IN March of last year after the Kobe City Assembly adopted a resolution calling for Taiwan to be accorded observer status in the World Health Organization (WHO) and other international organizations, a person self-identifying as the Deputy Consul General at China’s Consulate-General in Osaka called the mayor’s office and protested, “You are interfering in our domestic affairs and violating the ‘one China’ principle.”

Also, according to several members of the Chiba Prefectural Assembly, just before the assembly adopted a resolution in December 2019 expressing concern about the situation in Hong Kong amidst ongoing anti-government demonstrations, a person claiming to be from the Chinese embassy telephoned the assembly secretariat in an apparent attempt to derail it by warning, “(The resolution) is not in the interest of bilateral relations.”

Assemblyman Takashi Sakurai, who argued for adoption of the resolution, says: “It was an attempt to intimidate the assembly. Since the resolution was adopted according to democratic procedures, the call shows it is really China’s methods that constitute interference in domestic affairs.”

Still another such incident occurred after the Kamakura City Assembly in Kanagawa Prefecture adopted a resolution in June 2016 calling for improvement of the human rights situation in China, and in September of the same year passed a resolution calling for support for Taiwan’s official membership in international organizations.

A few days after the adoption of the statement of opinion concerning Taiwan, a counsellor with the Chinese embassy called to protest, saying, “As a third party, your city assembly has no right to comment on minorities within China.”

Norihiro Uehata, who was involved with the resolution as an assembly member at that time, looks back at the incident and says, “It would appear that they were trying to squash in its infancy any effort that runs counter to Chinese Communist Party policy, even if it is at the local level.”

Sankei Shimbun has reached out to the Chinese Embassy to get its side concerning these incidents and what its intentions have been, but as of the evening of July 15 it had received no response.

RELATED: Ishigaki on Cutting Edge of Japan’s Relationship with Taiwan