Ishigaki on Cutting Edge of Japan’s Relationship with Taiwan 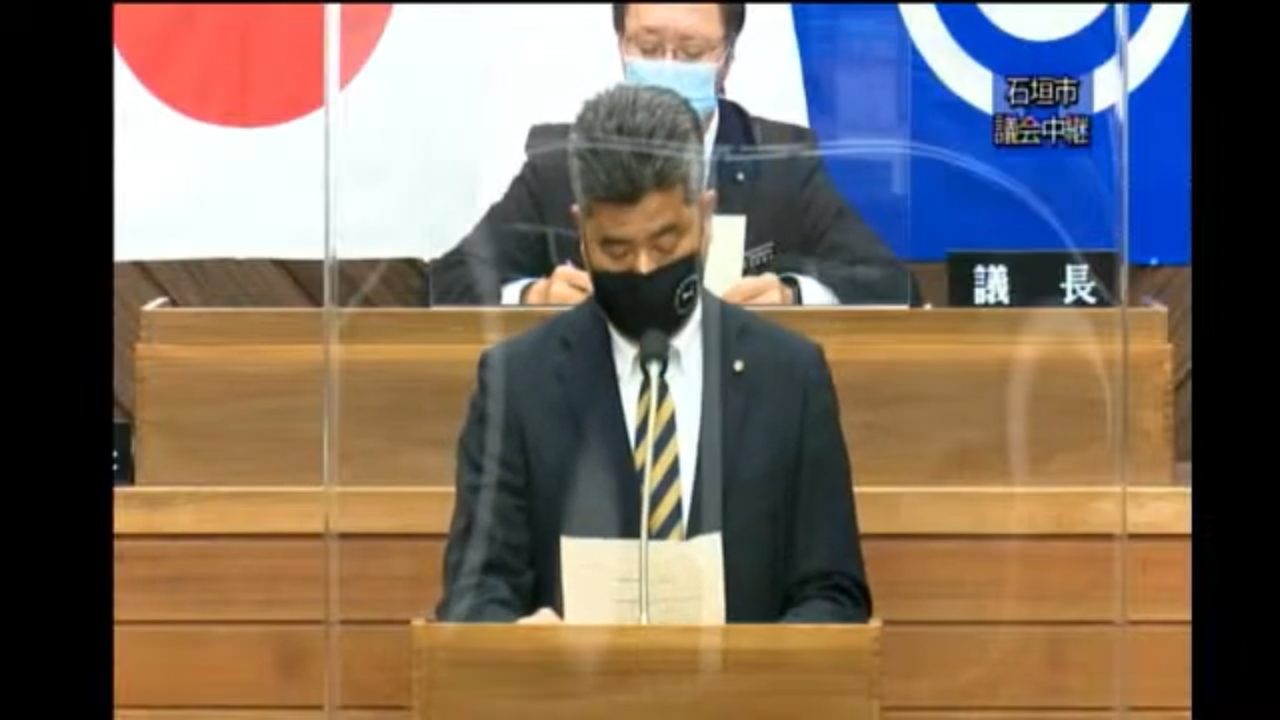 Diplomacy does not always start on the national stage. Sometimes it begins at the local level, through a movement or an initiative.

As an historian of politics and diplomacy of postwar Japan, I have seen countless examples of local efforts helping to move forward what eventually becomes a national agenda. The reversion of the Amami Islands, the Ogasawara Islands, and Okinawa were prime examples of it, as my books on those histories make clear. The effort by family members, friends, and ordinary citizens to raise attention and seek the return of Japanese abducted by North Korea is another case in point.

The resolution was passed with a slight majority in the 22-member assembly (it would have passed with a larger majority but one member of the ruling party, who is a strong supporter of relations with Taiwan was absent due to a family matter).

Previously it had been submitted in December last year, after a national meeting of supporters of a Japan-version of a Taiwan Relations Act, including members of the National Diet (Japanese Parliament), private organizations and individuals, was held in Tokyo at the Upper House Member’s conference hall. The resolution was discussed in one of the committees of the Ishigaki Assembly soon after, but some objections were raised at the time.

A revised version was successfully submitted on March 12 before the assembly affairs committee and given the go ahead to present to the full session on the morning of March 15.

The resolution was submitted by Tomoyose Eizō, a conservative member of the assembly first elected in 2014 and a strong supporter of Taiwan. Ishigaki City and Taiwan have historically had close relations on agricultural trade and emigration, as well as culture and customs. Much of the pre-COVID-19 tourism in Ishigaki has been supported by Taiwanese visitors.

Symbolic of the importance of this relationship, Lee Teng-hui, the late president of Taiwan, visited Ishigaki in the summer of 2016, one of his last trips to Japan. There he met with mayors and young businessmen comprising the Junior Chamber International from chapters around the country, the hosts of the event, while re-emphasizing the close ties not only between Taiwan and Ishigaki, but with all of Japan.

The 7-paragraph resolution is addressed to the speakers of the Upper and Lower Houses of the Diet, Prime Minister Yoshihide Suga, Justice Minister Yōko Kamikawa, and Foreign Minister Toshimitsu Motegi.

After discussing the close relations Ishigaki has with Taiwan, including the 25-year sister city relationship with Su’ao Township in Yilan County on the eastern coast, it talks about the importance of Japan strengthening the relationship with Taiwan in economic, disaster, environmental, and security matters through a Japan-Taiwan Basic Relations Act, as Taiwan finds itself in a vacuum internationally.

Opposition to the resolution within the assembly came in part from leftist members who expressed a fear of aggravating relations with China, which claims Taiwan.

The Chinese government can be expected to put pressure on Ishigaki, as it often does, due to the fact that the Senkaku Islands, which China also claims, falls under Ishigaki City’s jurisdiction. In addition to criticizing the popular three-term Mayor Yoshitaka Nakayama and trying to isolate him, China has also restricted tourists from visiting Ishigaki in an attempt to hurt its economy.

Despite this, as with so many of its other stances on the Senkakus and Taiwan, Ishigaki City has shown itself to be on the forefront of the debate, well ahead of its compatriots. This is appropriate in that the Yaeyama Islands are literally on the frontier and must contend with threats of encroachment by China daily. But it is also unfortunate that this small city, with just under 50,000 people, has to almost lead Japan’s foreign policy vis-à-vis its aggressive neighbor.

This past fall, for example, the private Yaeyama Defense Association requested the Ministry of Defense to establish a Maritime Self-Defense Force base in the island group to protect the area. This writer, who met with the Association’s leadership shortly after their appeal, strongly endorses this proposal and has called for it to be enhanced with supporting patrols and port visits by the U.S. Navy and other members of the Quad nations on a rotating basis in the interim. I also call on countries that have an ACSA (Acquisition and Cross-Servicing Agreement) with Japan to do so as well, as soon as the arrangements can be worked out.

China will likely seek to pre-emptively apply pressure to other municipalities throughout Japan to keep them from approving a similar resolution calling on the central government to pass a “Japan-Taiwan Basic Relations Act.” However, as there are more than 1,700 municipalities in Japan, together with 47 prefectures, it will have a difficult time and it may even backfire. Many of the communities in Japan have close relations with Taiwan and a great affinity for the country.

Beijing can be expected to utilize pro-China politicians and business leaders (and those who have been compromised) to try to prevent these resolutions, but this will simply expose where their loyalties lie.

Similarly, Beijing will certainly put pressure on the political party Kōmeitō, a junior but influential partner of the ruling coalition that draws support from members of the Sōka Gakkai religious group, to either prevent the passage of the resolutions or greatly water them down, as Kōmeitō has historically had close relations with China. However, any such actions like that will certainly create a further divide with the ruling Liberal Democratic Party, and among the general voters who tend to have a high appreciation for Taiwan, a fellow democracy.

Interestingly, the more Beijing resists, the more it will be apparent how damaging the passage of this resolution and others like it will have been. In that sense, China’s pressure tactics will have the opposite effect. But this has never stopped Beijing before.

Relations with Taiwan have become particularly important in recent years, as the Japanese public clearly sees through China’s actions in Hong Kong and elsewhere that it is not committed to modern values and international norms. Most Japanese now are familiar with the phrase that “Today’s Hong Kong is Tomorrow’s Taiwan, and the Day After is Okinawa and Japan.”

While the current version of the resolution and the draft of the act itself are not as advanced as the Taiwan Relations Act passed by the U.S. Congress in 1979, it is an important step in clarifying Japan’s relations with Taiwan, left adrift since Japan’s abrupt recognition of the People’s Republic of China in 1972. It is also a recognition of the increasing gestures of support and interactions between Taiwan, Japan, and the United States in a whole range of activities.

EDITORIAL | China’s Threats to Taiwan Put Japan at Risk, Too

Like the U.S., Japan Should Have Its Taiwan Relations Act

Dr. Eldridge is the author of Operation Tomodachi (in Japanese, Shueisha, 2017) and other works about disaster response and U.S.-Japan relations. He served as the political advisor to the Forward Command Element at Camp Sendai during Operation Tomodachi and was the Deputy Assistant Chief of Staff, Government and External Affairs, Marine Corps Installations Pacific, in Okinawa from 2009-2015.